The Baltimore Development Corp. unanimously voted today to sell – for no money down – a block-long empty warehouse, appraised at $455,000, to a company controlled by a politically-connected businessman.

Commercial Interiors Inc., a drywall company founded and owned by Kevin M. Johnson, was awarded the building for $180,000 (with $275,000 of the appraised value taken off for future demolition costs).

But following his demand not to pay more than $20,000 in cash for the property, the BDC board today agreed to accept a non-interest-bearing note from Johnson’s company, which would be due upon his sale of the property to a third party.

Because Johnson hopes to develop the Hendler Creamery site around the warehouse into a mixed-use, 250-unit complex – and is planning to use historic tax credits – he can’t legally sell the property for five years after it is redeveloped.

Thus, he wouldn’t pay the city the $180,000 due on the warehouse, located at 1107 E. Fayette Street, until 2020 at the earliest. (Still in preliminary design stage, the project doesn’t have any firm completion date.)

$8,750 in Campaign Contributions to the Mayor

Founded in 1990, Johnson has built his drywall company into one of the largest in the Baltimore area. It is now part of an umbrella corporation, The Commercial Group, also owned by Johnson.

A big boost to his company was securing the construction management contract for the Maryland Live! casino opened at Arundel Mills by David Cordish and the Cordish Companies.

Johnson has been a prolific contributor to local politicians, including to Mayor Stephanie Rawlings-Blake during her rapid rise from City Council member to the city’s chief executive.

In 2007, Johnson gave $4,000 (the maximum allowable) to Rawlings-Blake’s successful run to become City Council President. In 2009, he contributed another $750 to Rawlings-Blake’s campaign, and in 2011 gave the $4,000 allowable to her mayoral election, according to state election board records.

Johnson did not return a voicemail message left at his company’s office in Anne Arundel County. 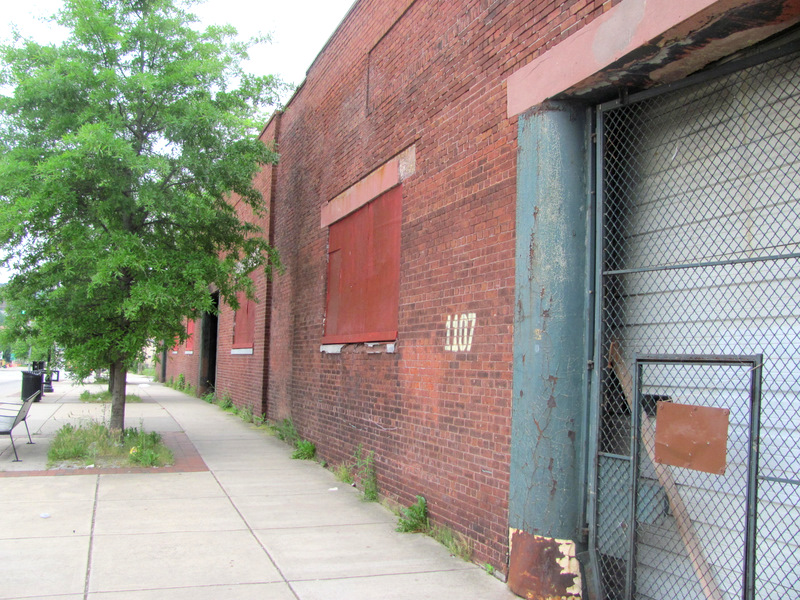 Membership Ties to BDC Board

In addition to politicians, Johnson is well-known to members of the BDC board, who are appointed by Mayor Rawlings-Blake.

He is a member of The Presidents’ Roundtable, an exclusive group of African-American CEOs whose other members include three BDC board members – chairman Arnold Williams, Armentha Cruise and Maria E. Beckett. 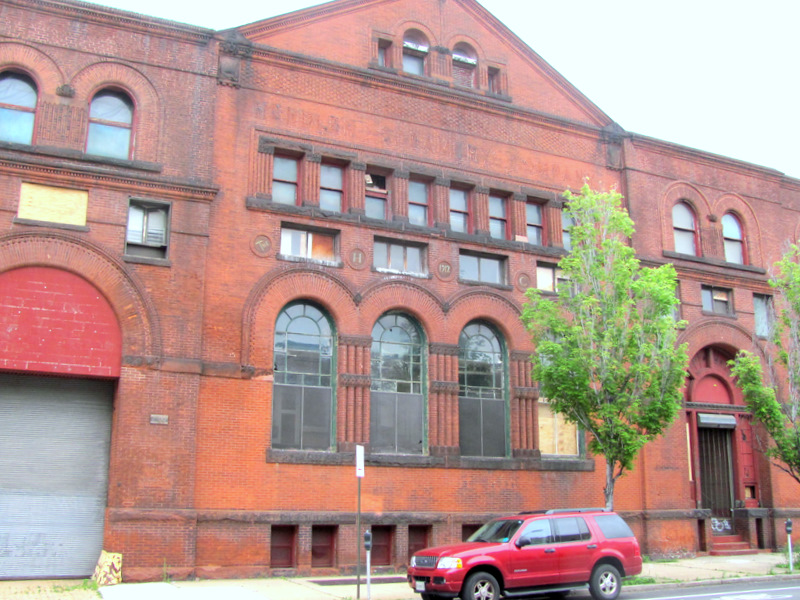 Johnson’s name was not mentioned during today’s discussion by the BDC board; only the name of his company, Commercial Interiors.

Board member Deborah Hunt Devan, who chairs the subcommittee that struck the deal with Johnson, said she would have much preferred a cash purchase price for the property given the city’s tight financial situation.

But, she added, “there was considerable pushback from the developer.”

At first, Commercial Interiors demanded to receive the warehouse for $1, then proposed only $20,000 in cash. Seeking a better deal, Devan said her subcommittee came up with a $180,000 deferred purchase price, after deducting the $275,000 estimated cost of demolishing the structure.

Devan said her subcommittee, which meets in private when discussing financial deals, held a “spirited” debate about the sale.

While private investment is desperately needed in the Jonestown area of East Baltimore, Devan said Commercial Interiors may be attempting to do a project that the local market cannot sustain.

The same scenario of overly-ambitious plans has stopped any commercial development from taking place in the Oldtown neighborhood immediately to the north. That area is now littered with trash-strewn lots – purchased and demolished by the city – originally envisioned for a grocery store and other commercial outlets.

“We have a substantial question [of whether] the market will deliver the rentals projected by the developer,” Devan told the BDC board. She said the developer is seeking “Harbor East rentals” – $1,500 per month, on average – in a part of the city that features soup kitchens and homeless missions.

BDC member Bert J. Hash also raised questions about the developer’s projections of income that would result from his overall plan to develop a full block between Fayette and Baltimore streets into a $45 million mixed-use development.

Last October, Johnson’s drywall company paid $1.08 million to buy the former Hendler Creamery from developer Martin P. Azola, who in turn had  paid the BDC just $500,000 for the property a few years earlier.

“Movement is beginning with the assemblage of land,” he told the board, saying that he was hopeful that “work will finally get done.”

The mixed-use project also got the thumbs up from Paul T. Graziano, a BDC board member who heads the Baltimore Housing Department. He lamented the “severely underutilized land” in the district, much of it owned by the city.

The warehouse sold today has some back history. It was purchased by the BDC in 1999 (for $750,000) from Bruce D. Iannatuono trading as Brumar Ltd. Partnership.

In 2003, a former BDC senior officer was convicted in U.S. District Court of trying to extort $4,000 from Iannatuono.

Terry P. Dean told Chief U.S. District Judge Benson E. Legg that he needed cash to cover the settlement costs on a home he planned to buy with his wife, and considered Iannatuono a friend.

Dean was convicted of using his office to commit extortion and accept illegal gratuities, and was sentenced to 15 months in prison.

Shortly before his indictment, Dean was fired by then-BDC president M.J. “Jay” Brodie.