Already passed piecemeal by the mayor and Board of Estimates, the expenditures were OKed by the body’s 15 members without a peep of discussion or dissent.

Voters would be wise not to share the Council’s nonchalant response to the overruns since they underscore a changing and potentially challenging financial picture for Baltimore.

Over the last year there has been some undeniably good news – property tax assessments have increased, resulting in higher general fund revenues, and the sale of big-ticket commercial properties added to the city’s transfer and recordation tax coffers.

As recently as March, the budget office was projecting a general fund surplus of $12 million for fiscal 2015.

But then came the April riot, which cost the city $20 million, mostly in police overtime.

The riot, however, can’t be blamed for other costs and unrealized expectations that are now coming due.

The biggest overrun was for police personnel costs apart from the riot.

This year that cost came not so much from overtime per se as from the new contract the city entered into with the Fraternal Order of Police Lodge 3.

It included a 5% pay raise for sworn personnel and “longevity” increases for officers who are on the force for seven and 15 years.

The new contract was designed to reduce overtime and was offset by the abolition of 211 sworn (but unfilled) positions and 14 civilian jobs. So far, the contract has not lowered costs, but has reduced patrols in some districts even as the number of shootings and homicides have skyrocketed in the city.

Last week, the new interim police commissioner, Kevin Davis, called on FOP’s president, Gene Ryan, to discuss changes to the contract to get more officers on the street. Ryan said he was willing to talk, but such discussions are not expected to lower police costs for fiscal 2016.

To pay for policing, the Council last night stuffed $16 million more into the department’s budget.

Another source of budget overruns involves the Rawlings-Blake administration’s move to partially privatize snow removal, a job heretofore the province of city crews. 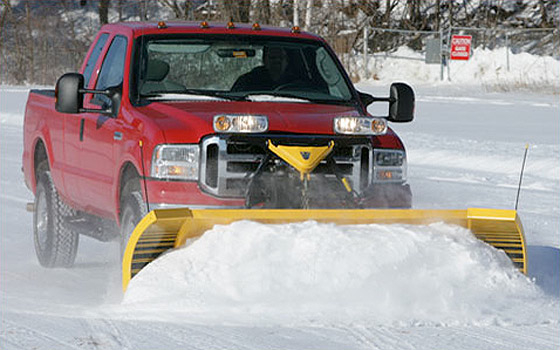 Removal of snow has since added up. So far this year, the Board of Estimates has allocated $4,033,561 to 10 plowing companies.

The biggest recipient (for $2.1 million) is Lorenz Lawn & Landscape Inc., which also has a lock on city grass-cutting contracts.

Last night $6.5 million in supplemental funds was appropriated to the Department of Transportation for snow removal. The funds will come out of surpluses from the city’s income tax revenue account.

Another fiscal disappointment has been the Horseshoe Casino.

The Rawlings-Blake administration bet that the city would pick up $13.2 million in ground lease revenues this year. Instead, the casino will pay the city only $4 million (the minimum allowed under the ground lease agreement) because of sagging revenues.

The shortfall has forced Mayor Rawlings-Blake to “pause” her 20-cents-by-2020 plan to lower the city’s onerous property tax rate for homeowners.

For many homeowners, however, property taxes will effectively rise about 2.3% because of higher assessments on their homes. And don’t forget that, as of July 1, water and sewer charges for Baltimore residents and businesses increased by 11%.

The push and pull on the 2015 budget left the city unprepared for the riot of April 27.

The direct cost of the disturbance – $20 million in police, fire, clean-up and other charges – could not be absorbed by surpluses in the real estate, income tax and other accounts. The administration was further hobbled by the City Charter’s prohibition against the use of property tax revenues for supplemental appropriations.

So the mayor had to dip into the “rainy day” fund – a set-aside for public emergencies – to pay for riot-related costs.

The Council unanimously approved her request for the $20 million last night before recessing until its next meeting on August 17.