With a medical marijuana dispensary set to open in the 3300 block of Keswick Road, the City Council is tackling the question of how such businesses should be treated under Baltimore’s zoning code, which currently regards them as no different than a standard pharmacy.

Designated by zoning and planning officials during the previous mayoral administration as “retail goods establishments,” a use permitted in a commercial zone, medical marijuana dispensaries have caught some residents and councilmembers by surprise.

Councilwoman Mary Pat Clarke said at a hearing in City Hall yesterday that the Keswick Road dispensary came to her attention after it already had a use and occupancy permit pending.

“It was the sponsors and applicants who contacted me and said, ‘By the way, we’re leasing a space in your community for a dispensary.’ Which made me go ‘Oh! Well! Where is it?’” Clarke said.

Speaking at a Land Use and Transportation Committee hearing, Clarke told city zoning administrator Geoffrey Veale that residents need more advance warning that a dispensary is proposed for their neighborhood.

“People want to have a chance to know before it’s a done deal,” she said. “I think it would be helpful in the case of something like this for the office to ask them to specify in the application for the permit what it is.”

From the Neighborhood: Pro and Con

Several speakers from nearby Hampden and from Wyman Park, where the facility is proposed, said they feared the dispensary would attract crime, especially if it is at some point permitted to sell recreational marijuana.

“If these people are in the neighborhood and don’t get what they want, who knows whether they’ll stop by my house and break my windows or jump me or family members while we’re out there,” said Chris Carper, who lives around the corner from the dispensary site.

“It’s a cash business that attracts the wrong people, and I don’t want it in my neighborhood,”  Caper said. 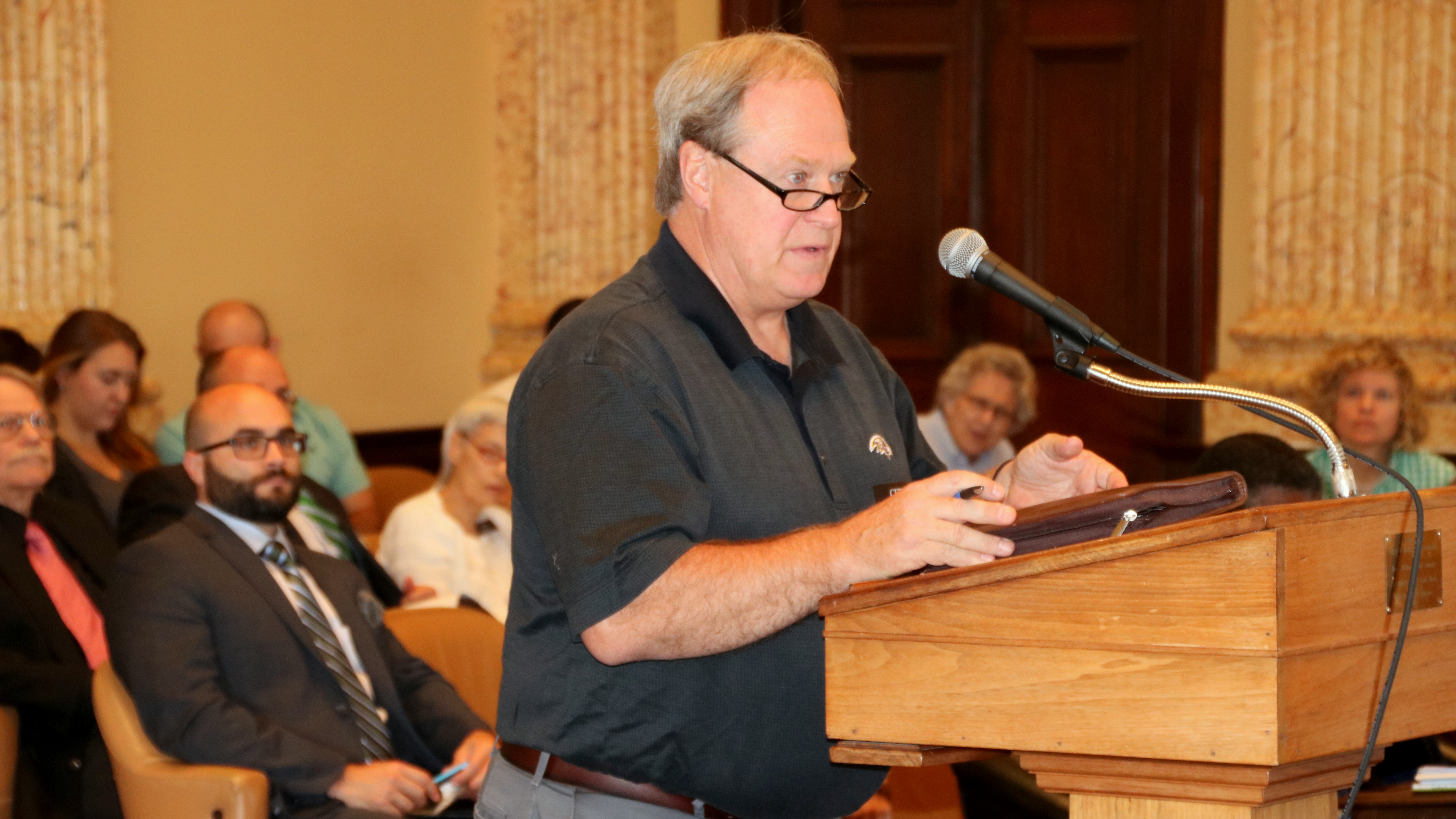 “I don’t want it in my neighborhood,” Chris Caper testifies, at a hearing on a proposed medical marijuana dispensary in Wyman Park. (Louis Krauss)

“These people show up to the facilities with real pain, who are trying to get help and need these resources,” said Erik Weber.

Weber said he recently moved to Maryland from California where he used marijuana prescribed for a medical condition. He said that the dispensaries led to no uptick in crime there.

“I just hope you can rethink your assumptions about what people are coming,” he said. “Having gone to these places, I know they can be a very safe and welcoming environment.”

Since 2013 when Maryland legalized medical marijuana, the process of getting the dispensaries up and running has been slow. But now, with 11 dispensary locations granted preliminary licenses to open in Baltimore and many more approved elsewhere in the state, the first few could soon be opening with a December deadline approaching.

On their applications, the operators did not have to specify the locations, so communities are just hearing about them as they come to the end of the local approval process.

Clarke requested the hearing after residents complained about the dispensary proposed in her district.

“My constituents are concerned that the same negative influences generated by this same community’s methadone clinic may be generated by this” dispensary, she wrote, in a June letter to City Council President Bernard C. “Jack” Young and colleagues.

“They want a total rewrite of the new zoning code to provide guaranteed notice and a public hearing process,” Clarke said. 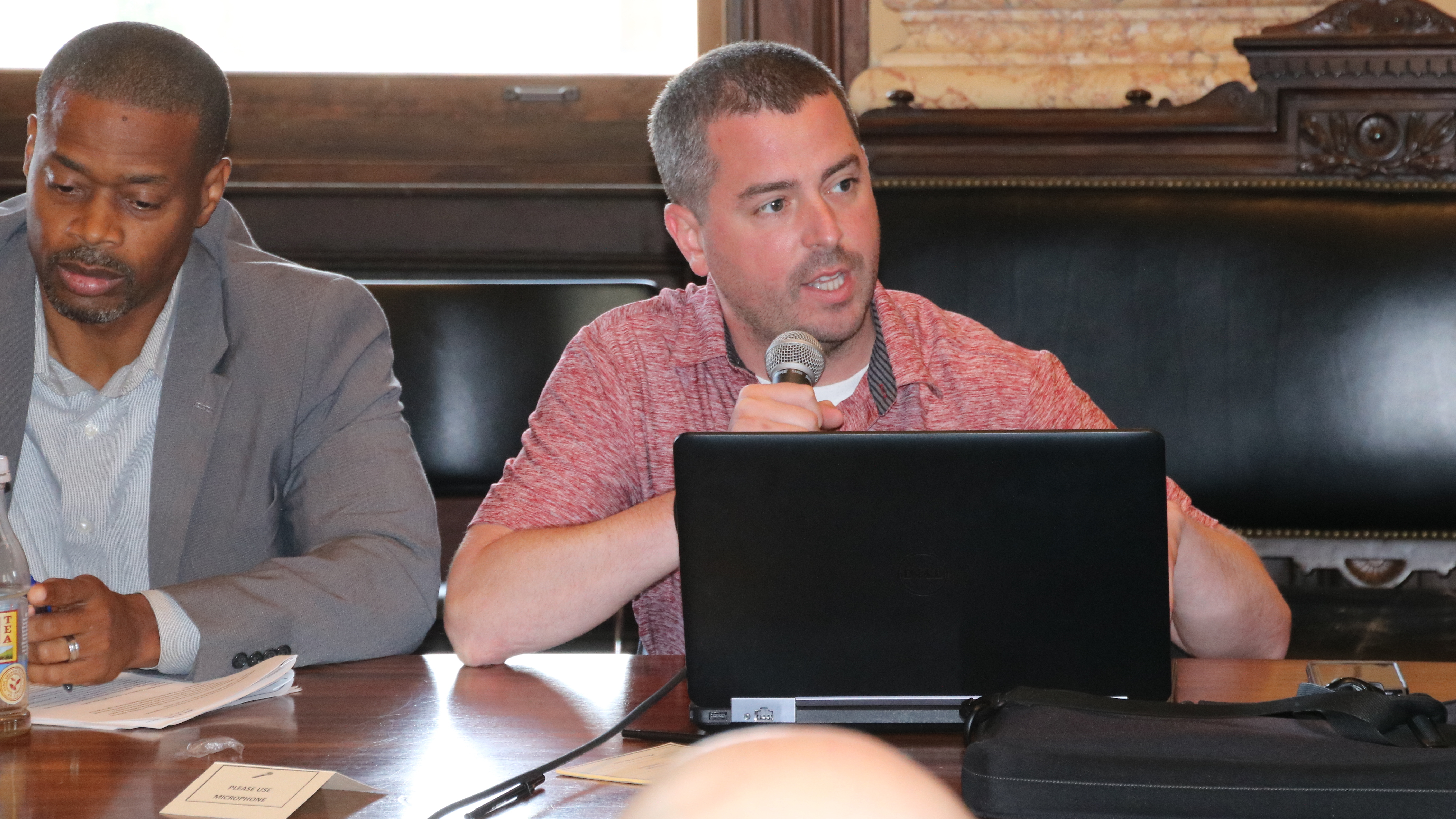 But it was unclear yesterday how far the council is prepared to go to tighten up restrictions on the facilities, which have been granted licenses by the state according to senatorial district.

Clarke said she is negotiating an agreement with the owners of the proposed Keswick Road dispensary to cover security and other issues.  Young seemed to agree with that approach.

“We want to meet with the [dispensary] owners to come to a memorandum of understanding that we can put in place for regulations,” he said.

Other jurisdictions have adopted specific restrictions for medical marijuana dispensaries in their zoning rules.

“I can’t understand why the city has not aligned its regulations with the federal law,” he said. “The federal law says you cannot distribute controlled substances within 1,000 feet of a school or public or private college, which in this case would be Johns Hopkins University.”

None of the owners of proposed dispensaries appeared at Wednesday’s hearing, but there was testimony from Patrick Jameson, executive director of the Maryland Medical Cannabis Commission.

Jameson said all dispensaries would have 24-hour surveillance video that police would have access to. He said armed guards also could be added as a safety measure.

Hampden resident Leslie McAhren said she thought the dispensaries, unlike methadone clinics, could actually add security to a neighborhood.

“That comparison seems off – I think an alcohol retailer is a better comparison,” McAhren said.

“We’ve seen in places like Denver or Oakland where there’s an improvement in security with medical marijuana dispensaries, which is not the case with methadone clinics.” 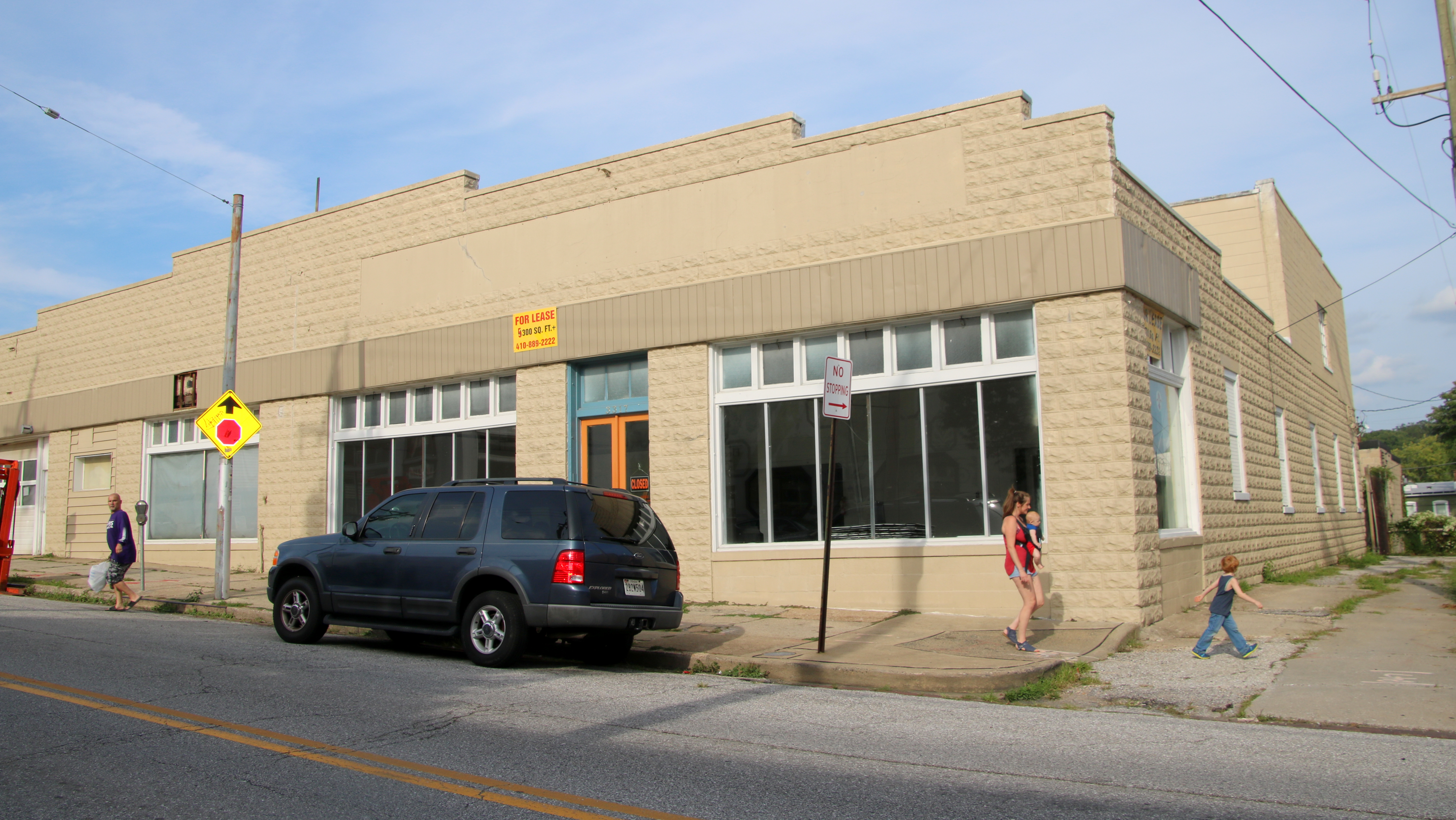