Baltimore Jewish Times’ senior reporter resigned Friday after what he said was his editors’ decision to kill a story about a meeting where residents complained about the use of public funds for a patrol vehicle for the neighborhood watch group, Shomrim.

After attending a Pimlico Community Development Authority (PCDA) meeting where the role of Councilman Isaac “Yitzy” Schleifer in the Shomrim purchase was roundly criticized, Justin Silberman said he turned in a detailed article about it.

But to his amazement and then profound disappointment, Silberman said his editors decided not to run the story.

Instead, they instructed him to write a “brief” that would have included fewer of the details and issues brought up during the Wednesday meeting.

“We may want to revisit this whole topic in a longer story later, but for now just do the brief,” Jewish Times editorial director Liz Spikol said in one of several emails Silberman made available to The Brew.

After back-and-forth between Silberman and his editors, the reporter was told that the editors would write the brief themselves.

That decision prompted the 25-year-old to resign on Friday afternoon.

“How can you cover that in 300 words? There was all this community uproar,” Silberman said in an interview. “We had an obligation to cover it. We’re supposed to be the Fourth Estate.” 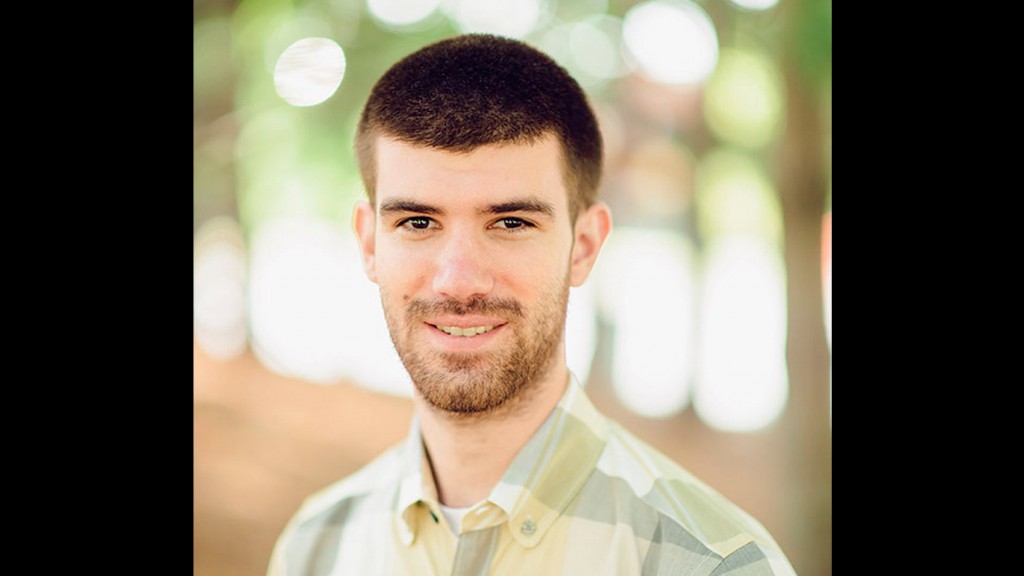 Reporter Justin Silberman quit the Baltimore Jewish Times over its handling of his story about Pimlico slots funding being used to buy a patrol vehicle for Shomrim. (Facebook)

Asked about Silberman’s contention that the story was spiked, Joshua Runyan, senior editorial director for the paper’s publisher, Mid-Atlantic Media, said Silberman was misrepresenting what happened.

“I emphatically deny his allegations because that’s not how it went down,” Runyan said. “The Jewish Times covers all aspects of the Jewish community, including Shomrim in the past, and we will continue to cover them and other groups in the future because that is our mission.”

Runyan declined to comment further, saying he would not discuss details of the paper’s editorial process or personnel matters.

“It was very strange how this was handled.”  – Justin Silberman.

Spikol said she was shocked by Silberman’s reaction after she and Runyan made the decision to hold the piece.

“There was a lot said at that meeting, and you have to vet those things and we just wanted more time to do that,” she said, noting that the paper had published a previous story by Silberman on the Shomrim patrol car issue.

Silberman, who majored in journalism at Towson University, posted news of his resignation on Twitter without explanation.

Patrols in the County

Councilman Schleifer first came under fire after it was disclosed that the Pugh administration directed $50,000 of slots funding towards the purchase of the 2017 Chevy Tahoe at his request.

The Brew subsequently documented how other community projects were being slashed to pay for the patrol vehicle and for a $285,000 ambulance promised to Hatzalah, a volunteer rescue service affiliated with Shomrim.

There was further outcry from the audience at Wednesday’s meeting when it became clear that the area to be patrolled by the new vehicle extended into suburban Baltimore County.

Thomas Stosur, chairman of the PCDA, confirmed that Shomrim handles distress calls far beyond the one-mile radius of the Pimlico Race Course, where, under state law, slots money is supposed to be distributed.

The outlines of that coverage area are laid out in a map on Shomrim’s website that Silberman told his editors about.

“I told them it’s all there in black-and-white on the site,” he said. The quotes in his story, he said, reflected why people at the meeting were so angry.

“I was shocked there was anyone questioning why we were doing the story,” he said of the response of his editors.

Spikol declined to discuss her specific concerns about the story as submitted. Silberman said his piece covered not only complaints about the Chevy Tahoe, but larger concerns by the community about the process by which the PCDA doles out slots money.

The story included financial data, released at the meeting, that showed slots funds will fall far short of projections next year. And it quoted “multiple people saying they had seen the Shomrim vehicle in Baltimore County,” he said.

Emails indicate that Silberman’s editors had been leery about letting him cover the PCDA meeting.

“I spoke with Josh about the meeting because he has felt strongly that we should proceed with caution on this story,” Spikol wrote in an email to the reporter. “He agreed you should go to the meeting, Justin, but with the idea that you might not get anything out of it to write about.”

“I’ve covered dozens of County Council meetings and hearings in Annapolis,” said Silberman, who had worked at the weekly since July 2016. “It was very strange how this was handled.”

Spikol told Silberman they would discuss further coverage when his direct supervisor, who was away, returned to work the following Wednesday, meaning that any detailed reporting on the meeting by the weekly would take place long after it occurred.

Silberman said he believes the leeriness stemmed in part from management’s desire to heal tensions between the paper and the Orthodox community.

“I’ve only been here since April, I don’t know about any of that stuff,” editor Spikol responded, saying the paper wants to cover “all facets of the community.”

“We want to do as much coverage as broadly as we can – that’s it,” she said.

Asked if Councilman Schleifer or any of his associates had intervened in the matter of Shomrim coverage or about Wednesday’s meeting, editor Runyan said, “Not to my knowledge.” 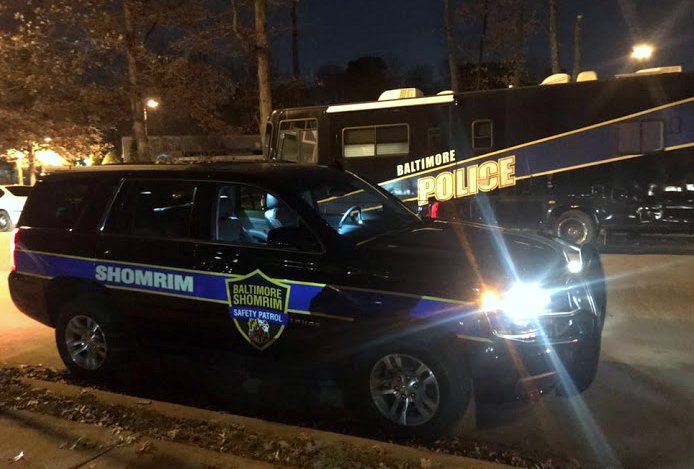 “I Don’t do Puff Pieces”

In the end, Spikol and Silberman had vastly different takes on what happened leading up to the young reporter’s resignation.

Silberman said he believed the editors were afraid of the reaction the piece would generate in the Jewish community.

“I don’t do puff pieces,” he said. “My integrity’s not going to be bought and paid for by a paycheck and benefits.”