Catherine Pugh is the latest in a long line of state and local elected officials in Maryland to leave office in disgrace.

And, undoubtedly, the former mayor of Baltimore will not be the last because we live in a state that seems perfectly content with a high rate of public corruption.

Disabuse yourself of the notion that this embarrassing legacy is an accident of history. The recurring corruption is the direct consequence of a combination of weak laws and insufficient resources committed to detecting, punishing and, most importantly, deterring corruption.

Nearly 20 years ago, U.S. District Court Judge J. Frederick Motz referred to a “culture of corruption that has been tolerated by lobbyists, legislators and the citizens of Maryland.”
___________________________
ROLL CALL OF RECENT CONVICTIONS: 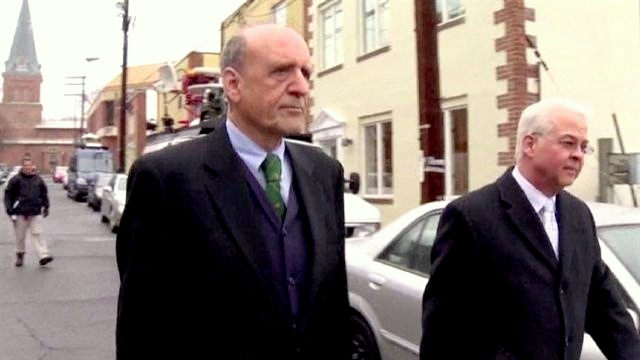 The judge’s words are as true today as they were then.

Simply put, if the governor and members of the General Assembly were unhappy with the extent of the corruption, they would do something about it.

A high incidence of corruption is baked into the system of governance in Maryland because state leaders have refused to adopt tried-and-true measures to reduce it.

Had there not been a loophole specifically crafted for legislators, the “Healthy Holly” scandal may never have come to pass, at least not while Ms. Pugh was a state senator.

State ethics rules generally prohibit an official from participating in a matter involving a corporation in which the official is an officer or director. Sounds like a simple common-sense rule, right? Well, the rule does not apply to members of the General Assembly.

A senator or delegate is not categorically prohibited from voting on issues affecting a corporation for which the legislator is an unpaid member of the board of directors or trustees.

A categorical ban against self-dealing sounds simple, right? Well, it does not apply to members of the General Assembly.

Pugh had been a member of the board of trustees of the University of Maryland Medical System (UMMS) when she was elected to the state senate in 2006 and assigned to the Finance Committee. UMMS placed its first book order five years later in 2011.

Do you believe that UMMS would have lavished hundreds of thousands of dollars for books that didn’t align with its medical mission if Pugh had been barred by law from voting on matters affecting UMMS in the General Assembly?

It was Ms. Pugh’s membership on the board and her long-term cozy relationship with UMMS management that emboldened her to propose the book deal, and it was her influence as a state senator that sealed the deal. Alter any of that context, and the “Healthy Holly” debacle probably never happens.

The General Assembly established the Office of the State Prosecutor in 1976, a year after federal prosecutors indicted Maryland Gov. Marvin Mandel.

(Mandel was convicted of 18 mail fraud and racketeering charges in 1977 and sent to federal prison before his sentence was commuted by President Ronald Reagan in 1981.)

In setting up the new office, the General Assembly was careful to do just enough to make it appear that it cared about political corruption without making it too much of a “nuisance.”

Most significantly, the state prosecutor was not given the same powers as a state’s attorney to issue subpoenas for records until 2008 or to compel witnesses to testify in exchange for “derivative use” immunity until 2014.

Three years ago, the office lost its computer forensics laboratory to budget cuts.

As a consequence, the office can investigate and prosecute only a limited number of cases and, by necessity, it goes after low-hanging fruit.

Perversely, the absence of an Inspector General is tailor-made to the small size of the Office of State Prosecutor. Fraud and other misconduct  go undetected in state agencies because there is no “watchdog” agency looking for it. Corruption that isn’t detected can’t be prosecuted.

A few state agencies have their own inspector generals empowered to investigate fraud, waste and abuse. But some agencies, such as the Department of Transportation and the Department of Information Technology, do not. These two agencies alone are responsible for awarding and administering hundreds of millions of dollars in state contracts for goods and services each year.

She is accused of steering $32 million of contracts to an Indiana company while working at another state agency, splitting the profits with a “close personal friend” through an elaborate ruse of shell companies.

Increase the level of scrutiny, and the allegations against Ms. FitzGerald may prove to be the tip of the iceberg with state contracts.

Another area of vulnerability in Maryland are the 24 independent state’s attorney offices (SAOs) and the same number of sheriff’s offices.

Each of these offices is run by an elected official subject to almost no oversight under the Maryland Constitution. The mix of considerable power, large budgets, political campaign donations and “no one minding the store” is a recipe for trouble.

This year, at the request of Gov. Larry Hogan, the General Assembly established an inspector general responsible for investigating fraud, waste and abuse in local school districts.

What about other state agencies and the state government itself? Tired of its own legacy of corruption, Pennsylvania created a statewide Office of Inspector General in 2017. If our less affluent neighbor to the north can take a step in the right direction, so can we.

Former Supreme Court Justice Louis Brandeis famously observed that “sunlight is said to be the best of disinfectants.” As we learned with Healthy Holly, access to public records by the media and members of the public is an indispensable tool in the fight against corruption.

One can debate whether or not the Maryland Public Information Act (MPIA) should be amended to allow inspection of additional categories of information. But what’s beyond debate is that the law must be modified to deal with increasing governmental resistance to complying with the law.

Currently, the only recourse for someone whose request for information is denied is to sue.

Lawsuits are an expensive proposition. Government officials are well aware that alternative news sites and even traditional newspapers do not have the resources to routinely contest denials. The suit brought against Baltimore City Schools by the Sinclair Broadcast Group (Fox 45) is a case in point.

Sinclair reported that it spent a whopping $150,000 in legal fees to gain access to school records.

In March, a Baltimore Circuit Court judge held that the school system’s denial of access was so egregious that Sinclair was entitled to a reimbursement of its legal fees in the amount of $122,000. Such an award is rare – and government agencies count on that.

The recent failure by Maryland Attorney General Brian Frosh to recommend changes to the role of the MPIA ombudsman has been a major disappointment.

Until the ombudsman can go beyond mediation and is empowered to sue an agency to compel compliance, the effectiveness of that office is limited.

The MPIA is not the only mechanism for promoting transparency.

Why not the other 19 school districts, including Baltimore City Schools? And why not the state government as a whole? 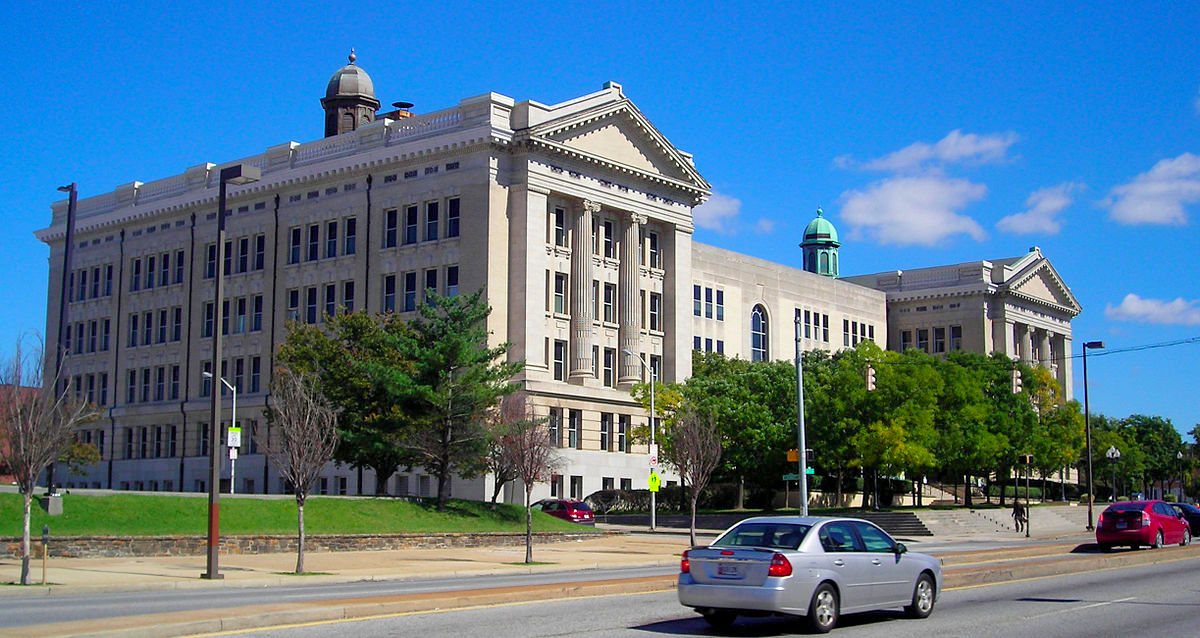 Baltimore City Schools were exempted from a law requiring contract data to be published in searchable databases. (Mark Reutter)

How Things Could Change

Maryland’s ruling class has grown accustomed to the media, watchdog agencies and citizens not looking too closely over their shoulders.

They like it that way. The antipathy of state and local leaders toward transparency and accountability is, if not part of the culture of corruption, its antecedent.

Only pressure from the electorate will change that.

Nothing defers wrongdoing more than a realistic fear by potential wrongdoers that they will be caught and punished.

The hidden costs of Maryland’s one-hand-washes-the-other political culture are incalculable, sapping both our financial resources and confidence in government.

The tragedy is that, right now, there appears to be so little interest in changing that culture.
__________________
David A. Plymyer retired as Anne Arundel County Attorney in 2014. Last month, he won a first-place award from the MDDC Press Association for his Brew article about an alleged rape cover-up by Baltimore County police and State’s Attorney Scott D. Shellenberger.