Rain Pryor, who is attempting to oust Baltimore City Councilman Ryan Dorsey – and who last month fought online with Dorsey supporters, prompting her to shut down her campaign’s Twitter account – offered a more conservative option at her first formal campaign event yesterday.

She said she wants to lower property taxes, address crime and addiction, and seek accountability for schools. She also said she wants longer sentences for people with federal gun charges.

The daughter of comedian Richard Pryor, she is an actress, comedian, singer and producer known for her one-person, Off-Broadway show “Fried Chicken and Latkes.” She was the artistic director of the Strand Theater in Baltimore for about a year from late 2011 to early 2013.

“I’m not just an actress,” she said in a brief address to supporters, noting that she worked in the field of drug treatment in California from 1994 to 2001.

Her communications director, Anthony McCarthy, said one of her goals is “cutting red tape for small businesses.”

A few dozen people, most of whom were friends, staffers or volunteers in purple campaign shirts, came to the event at Faith Community United Methodist Church in Hamilton to chat and eat snacks. Kids made art and crafts. They made sure to play the song “Purple Rain.”

The church where the event was held is in the middle of the new Harford Road Diet, which has added floating bus stops and bike lanes and reduced the speed of cars.

In an interview today, Dorsey said he supports the road diet as part of his advocacy of non-car forms of travel, and said he now wants to tackle illegal parking in bus stops and lanes.

“We have a prolific problem in the city with drivers parking in bus lanes,” he said.

Not everyone agrees with Dorsey’s calculus. 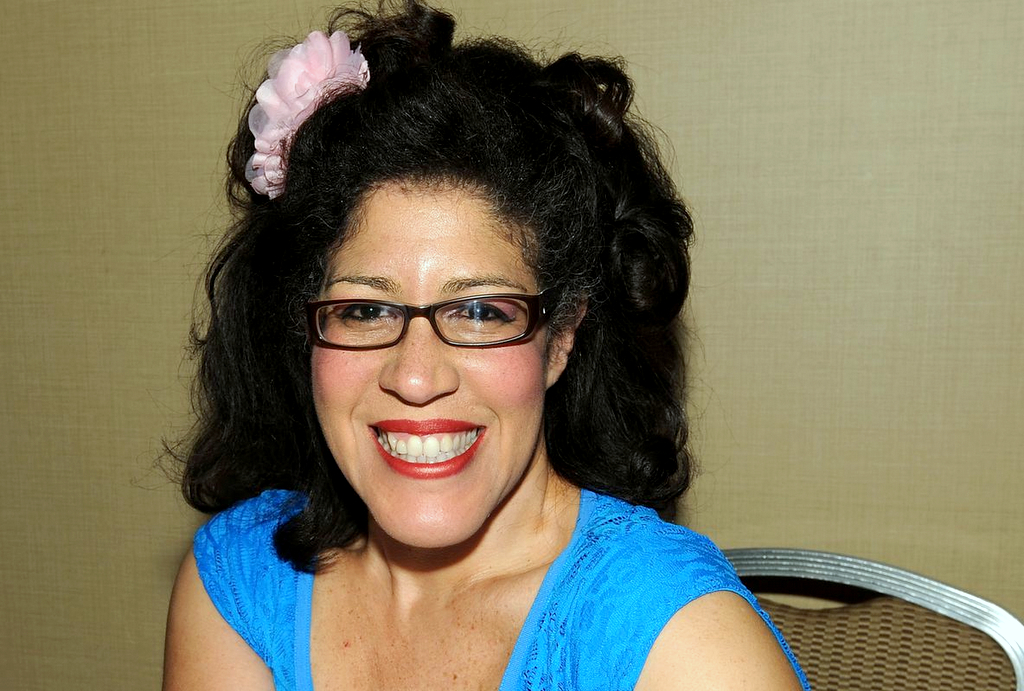 After filing for the 3rd District race, Pryor’s campaign got off to a messy start.

She, Dorsey and their supporters argued about the police, education and other subjects. Pryor, her husband and her supporters accused Dorsey’s supporters of racism and sexism. Dorsey issued a statement urging his supporters to keep the discussion to the issues.

“To anyone who supports me and wants me to succeed, please understand that all of my challengers deserve to be heard and treated with respect and dignity on the campaign trail,” he stated. “Disrespectful and racist comments directed at any challenger of mine are wholly unwelcome.”

In an argument with Melissa Schober, an education advocate and senior policy analyst at the University of Maryland School of Social Work, Pryor appeared unfamiliar with the powers of the City Council with regard to education.

When critics asked about her policy platform, Pryor tweeted, “Here’s the thing, I will share my policies when I want, not when demanded by trolls from the incumbent side. I can speak clearly for myself. I am not a dog or puppet who speaks on command.”

Dorsey was elected to his first term in 2016. He has sponsored legislation on housing and ethics and pushed for the successful revamping of the Office of the Inspector General.

Among elected officials, he was a lone public critic of Mayor Catherine Pugh, calling her administration ineffective long before she tendered her resignation amid the “Healthy Holly” scandal.

Pryor and her supporters say Dorsey is a my-way-or-the-highway type leader.

“What I’m hearing from my constituents and people is that he’s not really listening,” she said.

In response, Dorsey said he is available all day every Tuesday at the Function Coworking Community at 4709 Harford Road.

Anyone, he said, can sign up for 15 or 30 minutes to talk with him about any subject. 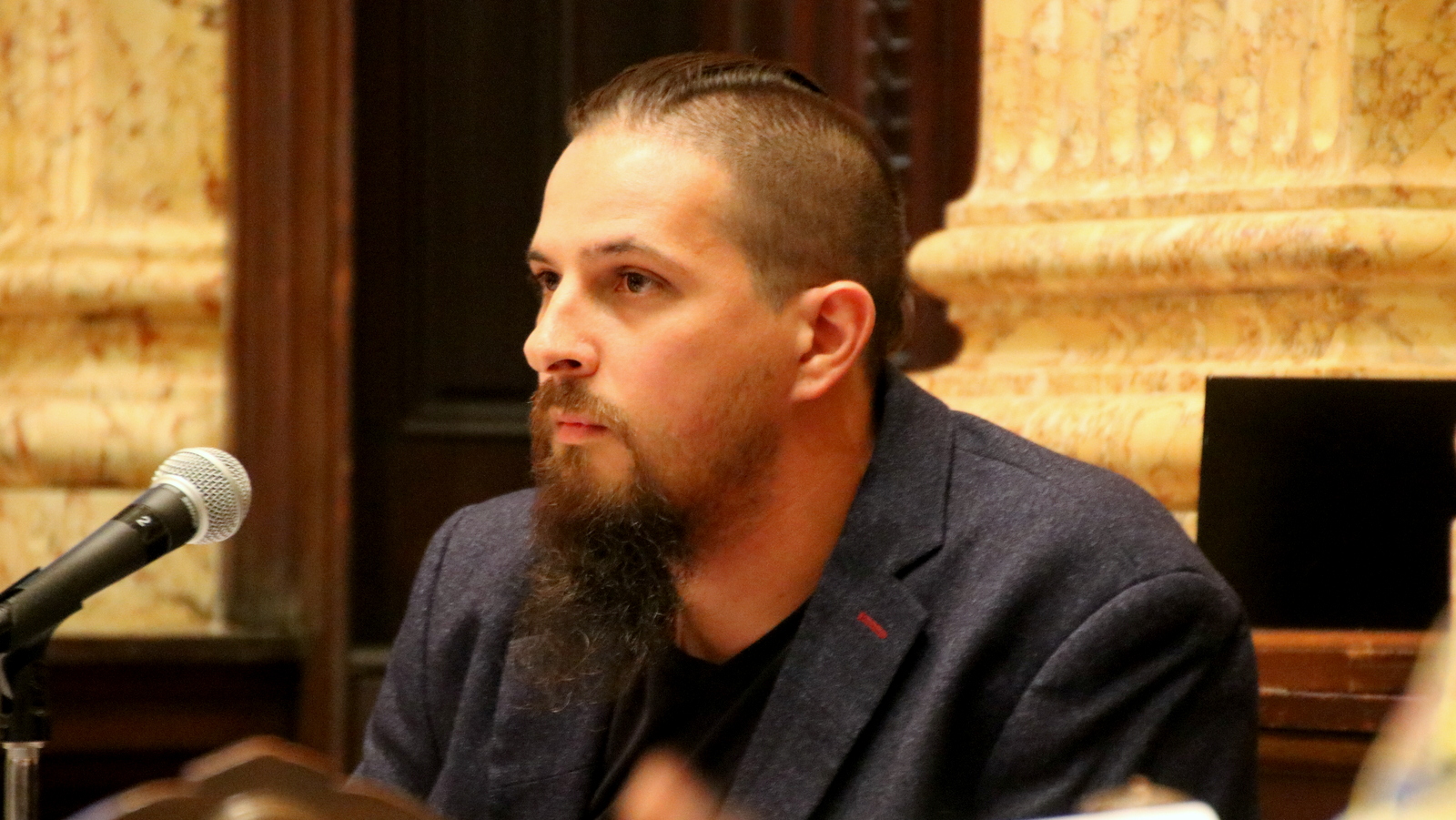 A Henson in the race

Also running in the 3rd District is Nichelle Henson.

A life coach and the niece of controversial political consultant Julius Henson, she says her campaign will focus on housing for those living in poverty and improving their economic success.

Henson is the author of five self-published books: “28 Days of Encouraging Words volumes one and two,” “Preparation for Success,” “Get Motivated,” and “Mindset! 10 Ways to Change Your Mindset.”

All three candidates are Democrats who are set to appear on the April 28, 2020 primary ballot.