Tim Goldsby Jr. sat down last summer with almost everyone running, or thinking about running, in the 4th City Council District
As a lifelong district resident, a member of multiple community groups, and the former legislative director for the district’s incumbent councilman, Goldsby offered advice and insight.

But as he and Conway discussed the issues, Goldsby said he began to have doubts. After working on the campaign for about a month, Goldsby quit.

“It became abundantly clear that we had completely different ideas about what’s important to the community,” Goldsby said. He then decided to run for the office himself.

“It was a shock to me to see him enter the race,” Conway said, asserting that Goldsby had given him his word that he wouldn’t run.

The two are among the 10 Democratic Party candidates seeking the open North Baltimore seat that Bill Henry is vacating to run for city comptroller. 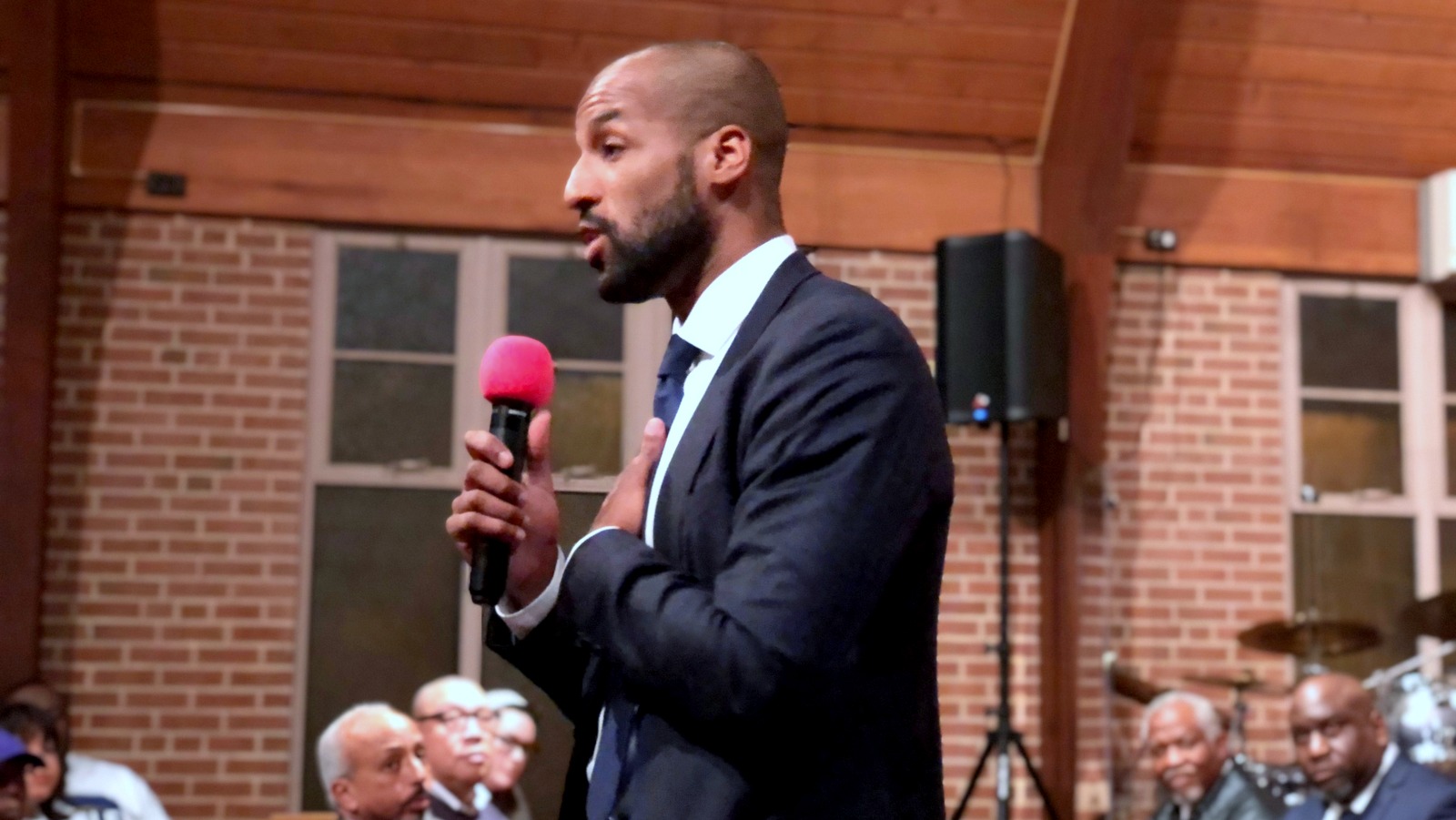 “Not an ideal situation”

In Conway’s January 15 campaign disclosure report, Goldsby is listed as the campaign chair.

Conway said it was just an oversight, that he and his treasurer hadn’t revisited the matter before submitting the document to the Maryland Board of Elections. 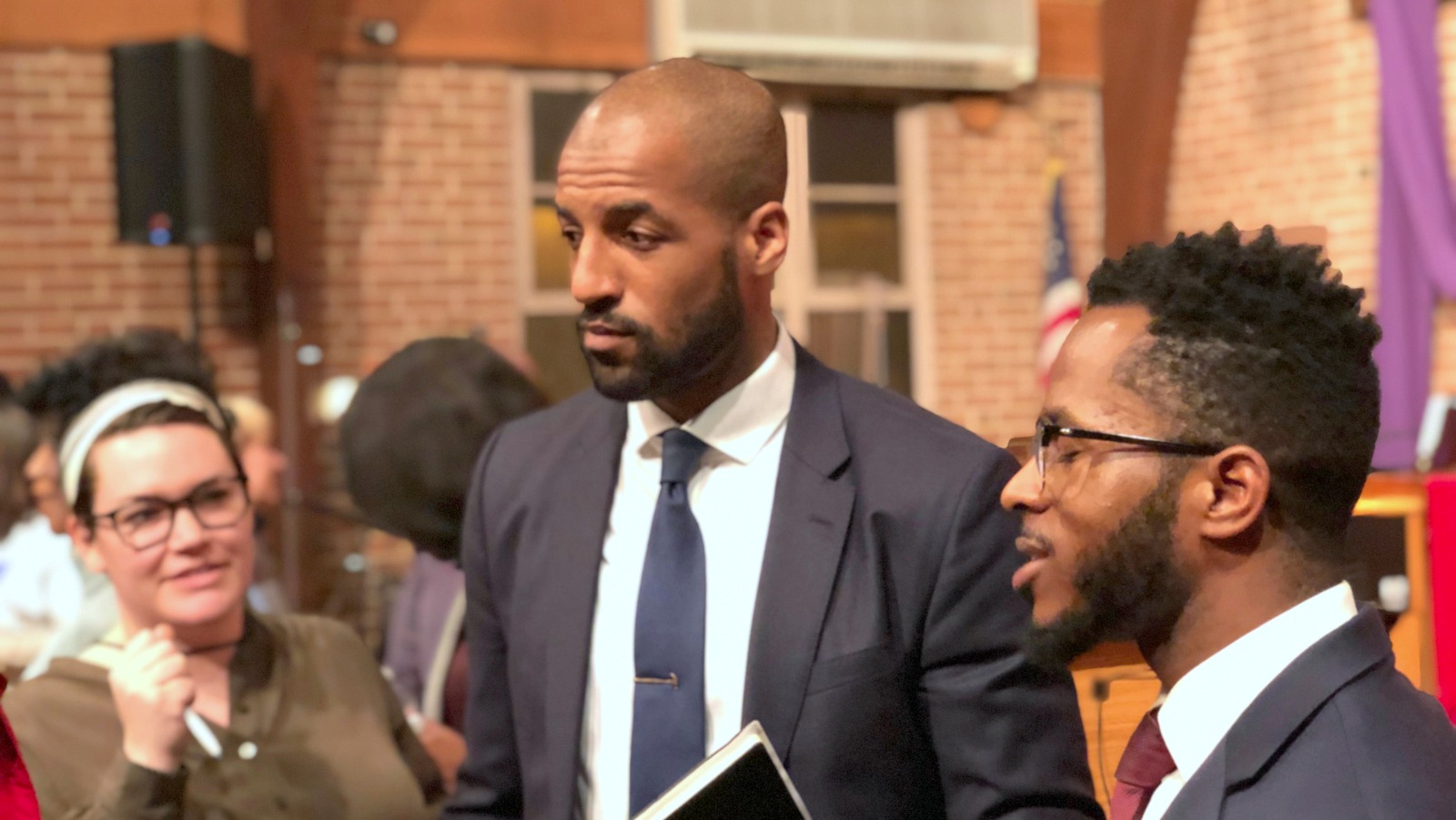 Now both 4th District candidates for City Council, Mark Conway (left) and Tim Goldsby (right) had a parting of the ways. (Ian Round)

Goldsby didn’t realize he had been listed. He said he has since talked to Conway, including at a candidates’ forum last week, but Conway said they hadn’t discussed the listing.

“He would not respond to my phone calls,” Conway said. “It’s not an ideal situation.”

Conway, who bought a house in the district with his wife a little over a year ago, said he wants the primary race to be about the issues.

“I would still work with Tim, should I win or he win,” he said. “I want those relationships to continue.”