Four years after he succeeded a powerful, entrenched incumbent, City Councilman Isaac “Yitzy” Schleifer is on the way to becoming one himself.

Vigorous fundraising has allowed the law-and-order conservative who represents northwest Baltimore to spend heavily on the June 2 Democratic primary race against Chris Ervin, who is challenging him from the progressive left.

Schleifer’s campaign reported a whopping $230,000 on hand last week – much more than any other City Council member and more than many candidates for citywide office.

Since last year, data from the Maryland State Board of Elections show, Schleifer has spent more than $160,000 to defend his seat and give to political allies.

That’s still far more than Ervin, who reported only $3,642 on hand last week and has spent about $6,500 during the campaign.

The 5th District is seeing economic and population growth at a time when much of the city is losing residents. It includes Arlington, Grove Park, Upper Pimlico, Mount Washington and some of the city’s most conservative communities.

Relations between black neighborhoods south of Northern Parkway and the predominately Jewish districts of Cheswolde, Cross Country and Fallstaff have at times been strained, although community leaders have historically worked to foster harmony.

In 2017, Schleifer faced criticism after Mayor Catherine Pugh gifted a $50,000 Chevy Tahoe to Shomrim, an Orthodox citizens patrol group with which Schleifer had close ties. 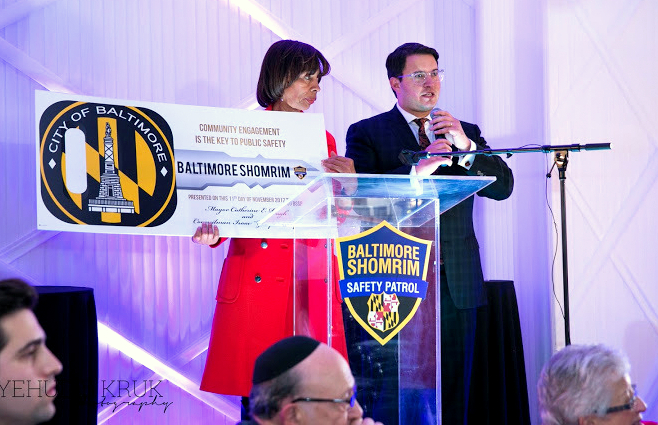 The 2020 race got off to a bitter start last August when some Ervin supporters said they were made to take lawn signs down and accused the opposition of dirty tricks.

More recently, both sides have been warring on social media over questions raised about Ervin’s non-profit group, Lazarus Rite.

An ex-offender, Ervin focuses on helping returning citizens find work. He supports an increased minimum wage and wants to use the city’s resources to reduce recidivism by providing jobs and training programs for returning citizens. 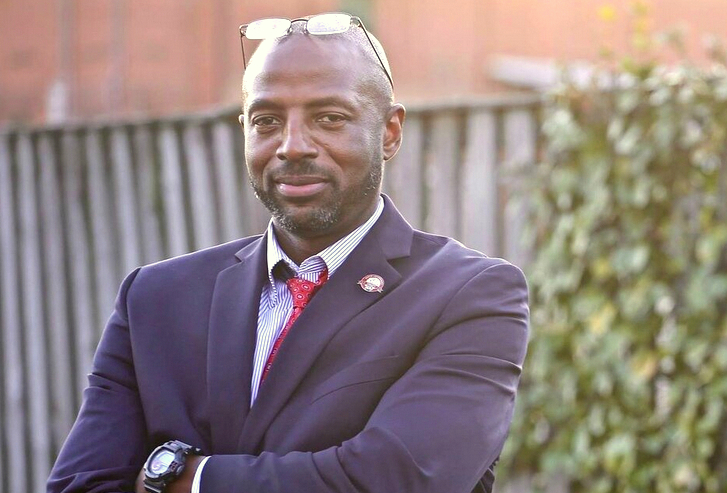 Schleifer has run a campaign emphasizing his responsiveness to local issues and constituent service.

Last year, he was named to head the Council’s Public Safety Committee, a move that pleased his supporters, but raised eyebrows among city progressives who recalled Schleifer’s vote for a mandatory one-year jail sentence for carrying a firearm and other tough-on-crime stances.

Joining a social media conversation last night in the wake of the shooting of a police officer in Federal Hill, Schleifer made clear his position on the Baltimore Police Department helicopters, whose effectiveness critics have questioned. 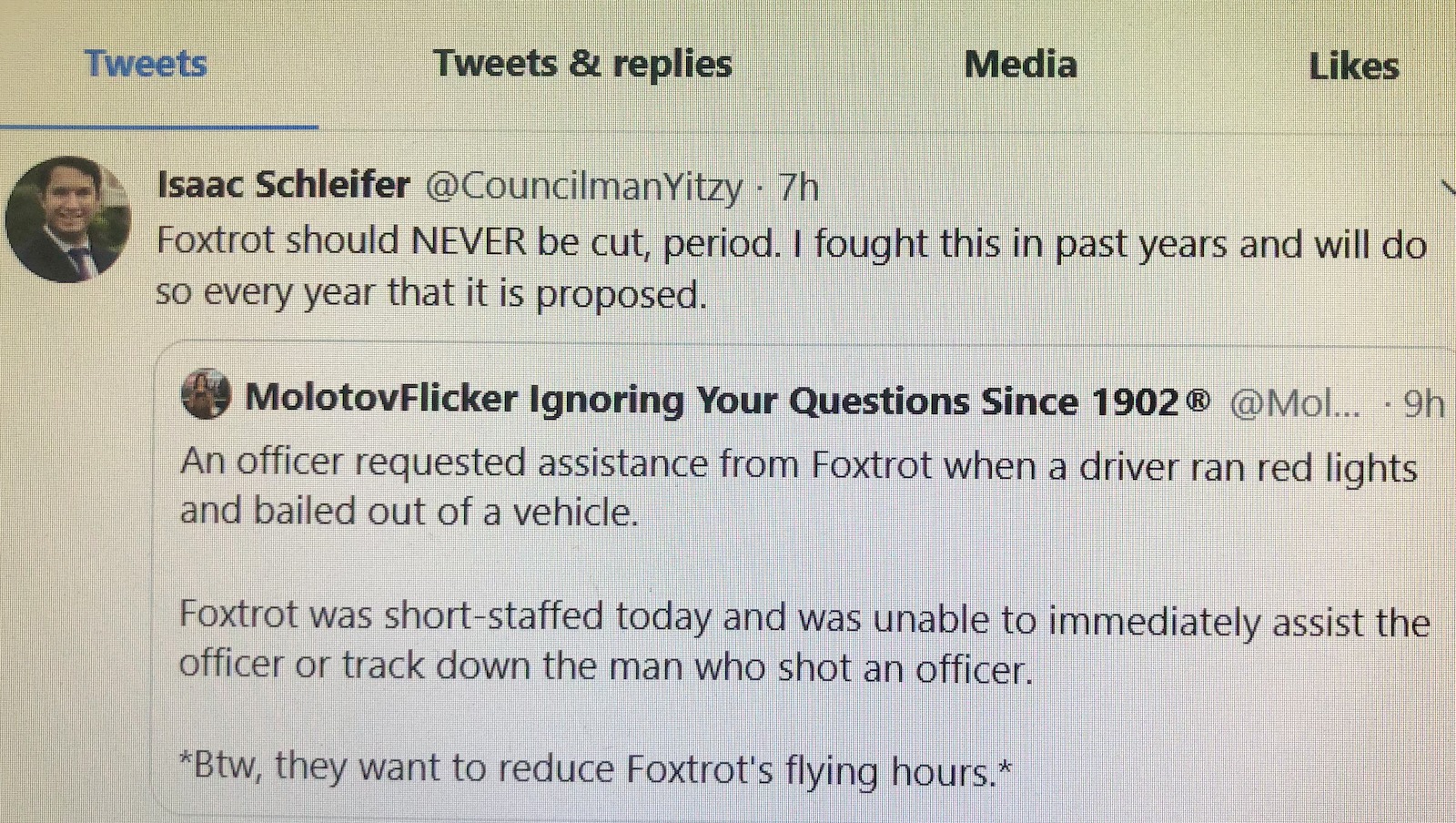 Much of the first-term councilman’s money comes from developers and prominent members of Baltimore’s Jewish community. His top contributors include:

• Attorney Yehuda Neuberger, president of the Baltimore Jewish Council, others with the last name “Neuberger” and individuals and LLCs contributing from the same addresses ($11,005).

• FutureCare Health, whose Lochearn facility has been a center of the coronavirus epidemic, and CEO Gary Attman ($1,250).

Here is a summary of where Schleifer spent his money in the primary season:

While he has raised a fraction of what Schleifer has, Ervin does have a couple notable contributors.

Among them is Judith Greene of Brooklyn, New York, a widely-recognized expert in criminal justice policy and an advocate for the end of mass incarceration ($1,000).

Ervin’s campaign treasurer, Wanda Ascencio, who is also the vice president of the nonprofit that Ervin founded ($2,010).

Ervin loaned his campaign $2,290 in 2016, during his first run for the 5th District seat, and has not paid himself back.