With a deadline looming in August, political candidates across Maryland filed their latest campaign finance reports, allowing the public to examine where they get their money and how they spent it.

Once again, Antonio “Tony” Glover was not among them.

It was the 25th time that Glover, the current Democratic nominee for the 13th District seat in the City Council, has missed a campaign finance reporting deadline since he started running for the Council in 2011.

He’s been responsible for filing 28 reports – and he’s filed just three on time.

The lapses have been costly for Glover, who – without any opponents in the November general election – is expected to be sworn in as the Eastside district’s new councilman in early December.

Glover has incurred $9,575 in fines, from which the Maryland State Board of Elections (SBE) has waived $2,600.

Glover’s poor report filing history, turned up on a routine review of candidate documents submitted to the state, was striking.

Some local candidates miss deadlines, and a few commit other election law infractions, but none has done so on the same scale as Glover.

It has often taken Glover months – or years, in some cases – to file his reports and pay his fines.

In fact, it took him 2½ years after he first ran for office to file his first report.

The first time he filed a report – and did so on time – was in January, 2014. The next month, he caught up on six outstanding reports, submitting them all on the same day.

The State Board of Elections has referred nine of Glover’s violations to the Office of the State Prosecutor, which handles violations of campaign and ethics laws.

For what it’s worth, he hasn’t had much to report until last year – on 14 occasions, he submitted an affidavit saying he raised and spent less than $1,000.

Glover has been his own campaign chairperson since 2014 and, during a two-year period, did not list any campaign treasurer. Nevertheless, when asked about the missed deadlines, Glover blamed them on his treasurers.

He said he gives the treasurers – there have been four since 2011 – the chance to work on his campaigns despite their limited experience.

“I take responsibility, but I give them the opportunity,” Glover told The Brew.

Missed deadlines, he said, are because of his treasurer “learning, or whatever the case may be.” He said he paid the fines out of his own pocket.

Missed deadlines are the result of his campaign treasurer “learning, or whatever the case may be,” Glover says.

Steve Daviss, who served as Glover’s campaign treasurer from 2015 to 2017, submitted seven reports to SBE. He said they didn’t feel much urgency to meet the deadline given the small amount of campaign cash on hand at the time.

“What I can recall is that there usually wasn’t a lot to report,” Daviss said. “It looks like when people don’t have a lot to report, it just doesn’t get done. That would be my guess.”

“It was something that he delegated to me, and I was not as timely on it as I wish I was,” he added. 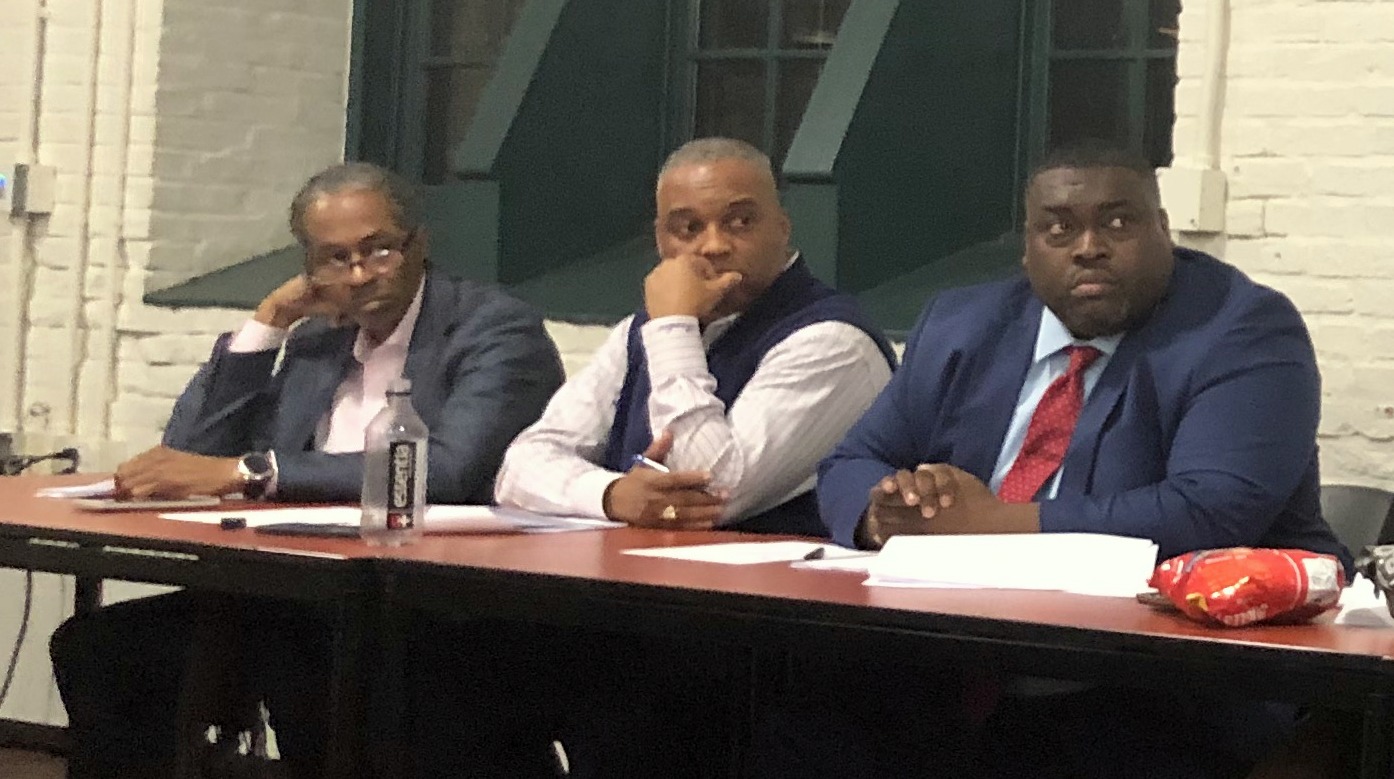 Glover is deeply enmeshed in East Baltimore politics. He is a member of the 45th District Democratic State Central Committee, elected to that position in 2014.

For many years, he worked for the Department of Public Works in pest control, as a garbageman and in the mechanical street sweeping unit.

When Marilyn Mosby was elected Baltimore state’s attorney in 2014, Glover became one of her community liaison officers. His $63,700 paycheck last year was nearly double what he got as a DPW employee, online salary records show.

Glover first ran for City Council unsuccessfully in 2011. In 2016, he was defeated decisively by Shannon Sneed.

After Sneed decided against running in the 13th District in favor of entering the citywide race for City Council president, Glover tried his luck again.

He ran a primary campaign with little online presence, but enough voter appeal to win 36% of the Democratic Party votes cast.

While few people donated to his campaign, Glover outraised all of his opponents thanks to self-loans and a handful of maximum contributions.

His benefactors were five people all affiliated with Turning Point Clinic, the massive addiction treatment center located on East North Avenue in the 13th District. The five – none of them residents of Baltimore – contributed $30,000 of the $35,554 Glover raised before the June primary. 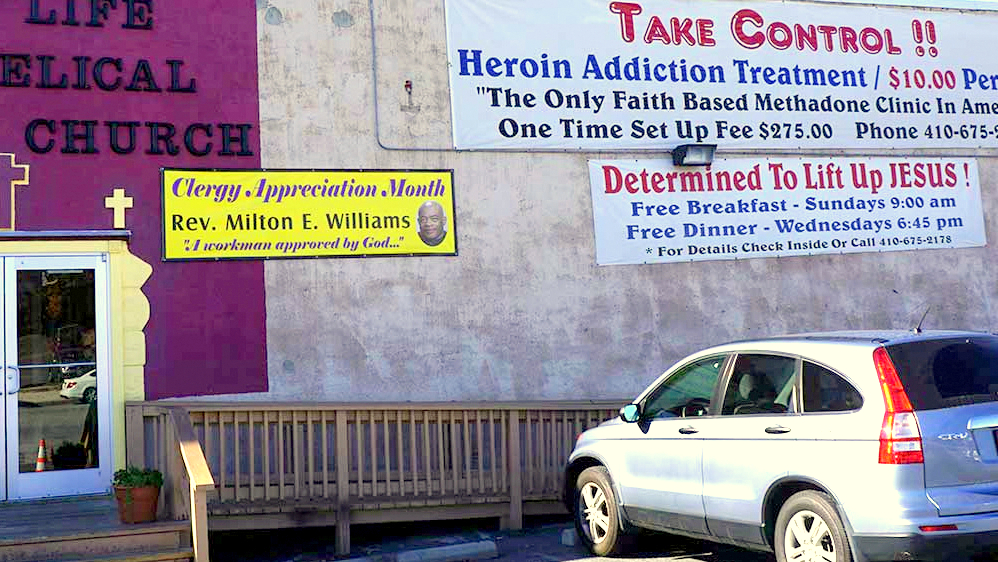 The founder and other associates of Turning Point Clinic, on the far east end of North Avenue, have lavished campaign dollars on Antonio Glover. (turningpointclinic.org)

Asked about his support for Glover – to the tune of $6,000 – Turning Point’s founder and president, Rev. Milton E. Williams, said he was “delighted at his positions.”

“It’s my money, and I can give it to anybody I want,” Williams told The Brew before the primary. “I don’t know him, but I honestly liked his positions on the substance abuse treatment arena, and I thought he would be a good candidate.”

For his part, Glover said his No. 1 priority as a councilman is getting jobs for residents in a district where about 38% of households earn less than $25,000 a year.

“Tony Glover is ready to serve his community,” he said.

Daviss, an addiction psychiatrist, said he developed a relationship with Glover after they ran against each other for the Central Committee in 2014.

Daviss said he admired the way Glover engages community members and hopes he will be more transparent with his campaign finances going forward.

“He’s very effective at talking to people, reaching out to folks,” Daviss said. “I see him as a real inclusive problem solver. I would also say his strength is probably not managing his treasurer.”