The line of cars curved around the block as people waited for a Baltimore warehouse to open up and start distributing free meat, canned food, fresh produce, drinks, toiletries, diapers and more.

While picking up these items for themselves or to deliver to needy neighbors, many of the participants became emotional about what the assistance meant to them.

“If it wasn’t for this, I wouldn’t eat for days,” one woman said, after receiving boxes of food on Saturday.

“This is a blessing sent from heaven,” another yelled, smiling from ear to ear, as masked-up volunteers loaded her van with fresh produce and meat.

“Now I don’t have to choose between food for me and my kids or lights,” added a man who fought back tears.

Without in-person classes these days, his children no longer receive free meals at school and he struggled to pay for the extra groceries, he explained. 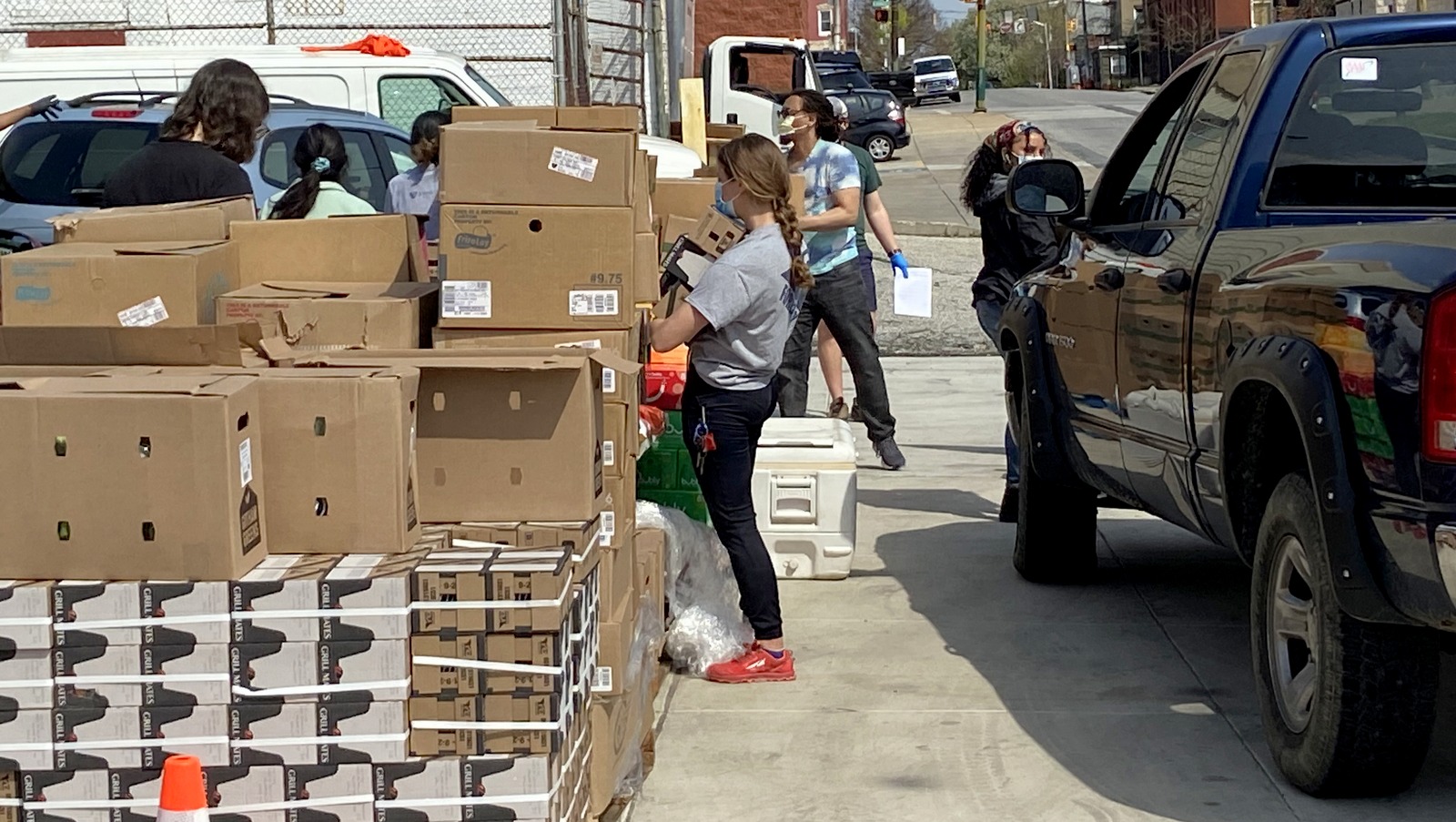 “The need is still here”

Asked for her thoughts on the weekly distribution from the Bmore Community Food program, Mariah Jones said simply, “It has legitimately saved my life.”

“I lost my job right at the beginning of Covid,” she explained, “and have been struggling ever since, fooling with social services and unemployment. If it weren’t for this, I would starve.”

Those sentiments pretty much sum up what J.C. Faulk and his volunteers hear every week, according to the founder of the Community Food program, standing outside the warehouse on West 24th Street where donated items are stored.

While those returning to offices or venturing into restaurants may feel like the pandemic is lifting, daily life remains a struggle for many low-paid essential workers and others.

“I can tell you, the need is still here,” said Faulk, who estimates that about 500 people came out on Saturday to receive the boxed donations. 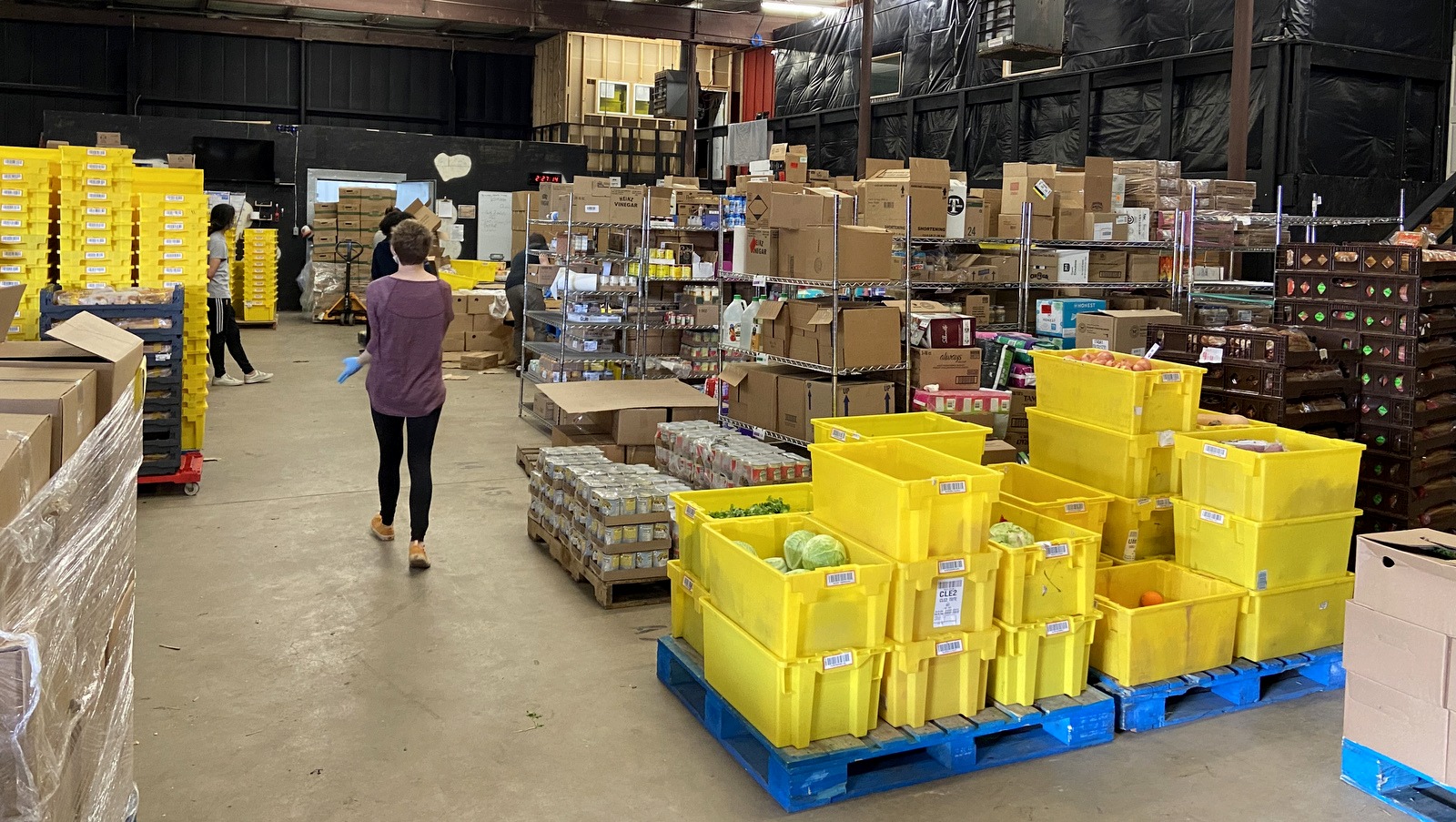 A diversity consultant and longtime city activist, Faulk started the program last year from his car, collecting food that was going to be thrown away by restaurants and handing it out to the community.

Seeing how many people needed assistance while at the same time so much surplus food was being wasted, Faulk had an insight.

“We don’t have a food shortage issue, we have an infrastructure issue,” he said. “All these corporations don’t have the infrastructure [to store it], so they throw a lot of food away to make room for the new stuff that comes in.”

Faulk’s solution: “Give it to me and I’ll make sure, instead of it going to waste, the people in my city who need to eat, will eat.”

“Instead of it going to waste, the people in my city who need to eat, will eat” – J.C. Faulk.

At first operating out of the former Parts & Labor restaurant on North Howard Street, he began scaling up, bringing on volunteers and spreading the word to get more donations. H&S Bakery, McCormick & Co. and Amazon are a few of the companies that Faulk reached out to and was able to collect food from.

The donations are arrayed at the warehouse, where volunteers pack items into give-away boxes. There are metal shelves with infant formula, mouthwash, oil and vinegar, and cat food. There are yellow plastic bins, some with cabbage heads, oranges and onions, others with canned fruit, green beans and applesauce.

His operation is buoyed by more than 180 volunteers and two onsite staffers he describes as mainstays, Rashan Daniels (who goes by Ausar Amen) and Eli Herrnstadt.

“I couldn’t do this without them,” Faulk said. 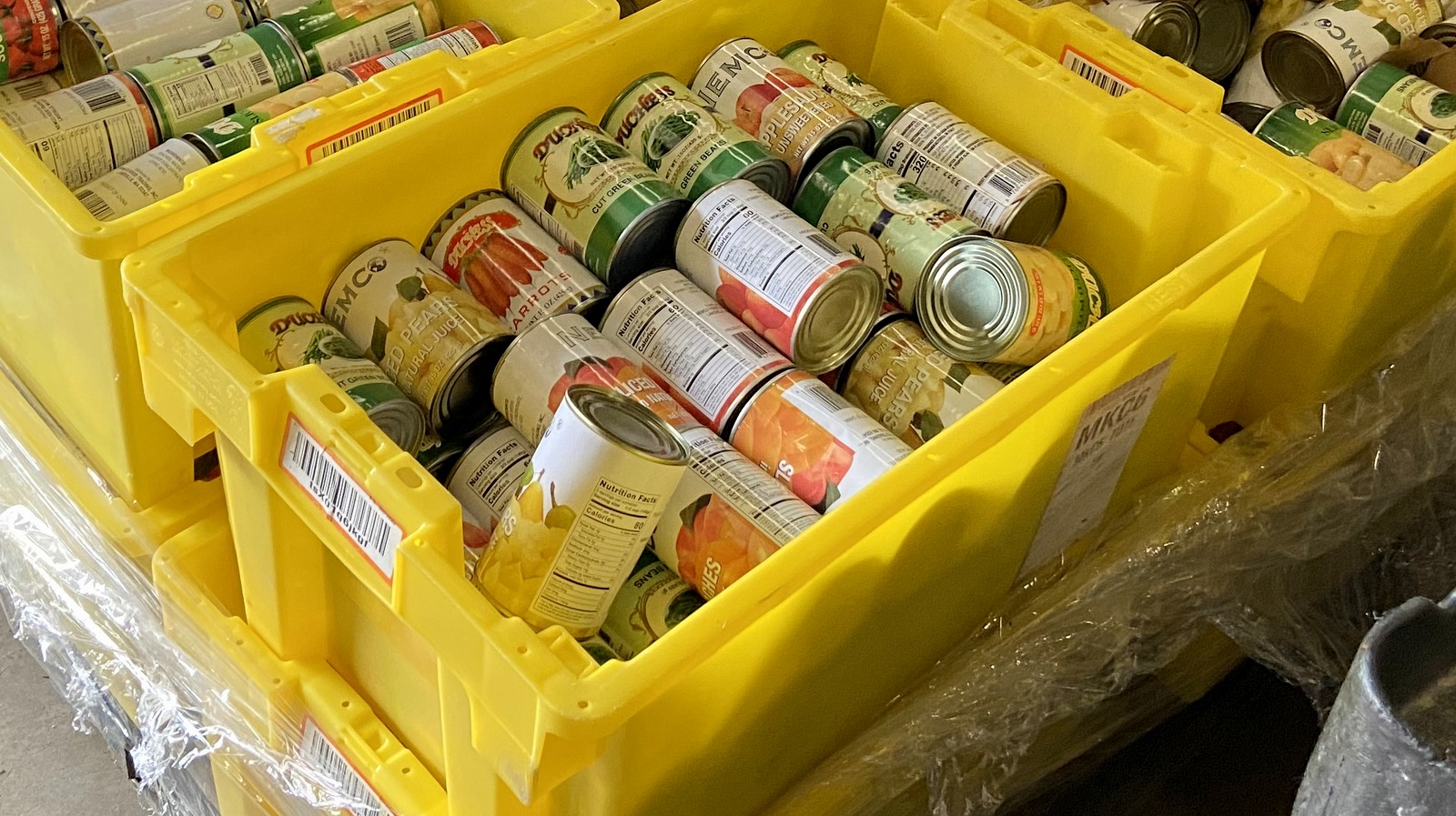 In addition to donations offered at its warehouse, BMore Community Food recently developed a delivery program that brought food to 200 families last week.

Faulk says that things are growing so fast that he plans to secure a 40,000-square-foot warehouse as a base of operations for storing and distributing food. Someday he’d like to tackle other issues that plague city residents, like education and housing.

But for now he’s focusing on food insecurity, a subject he understands firsthand. Finding enough food was a problem for Faulk and his siblings growing up in a single-parent household following the death of his father.

“I’ve been there. I understand feeling like I’m never going to eat again,” he said. “I wish someone was there for me like this.” 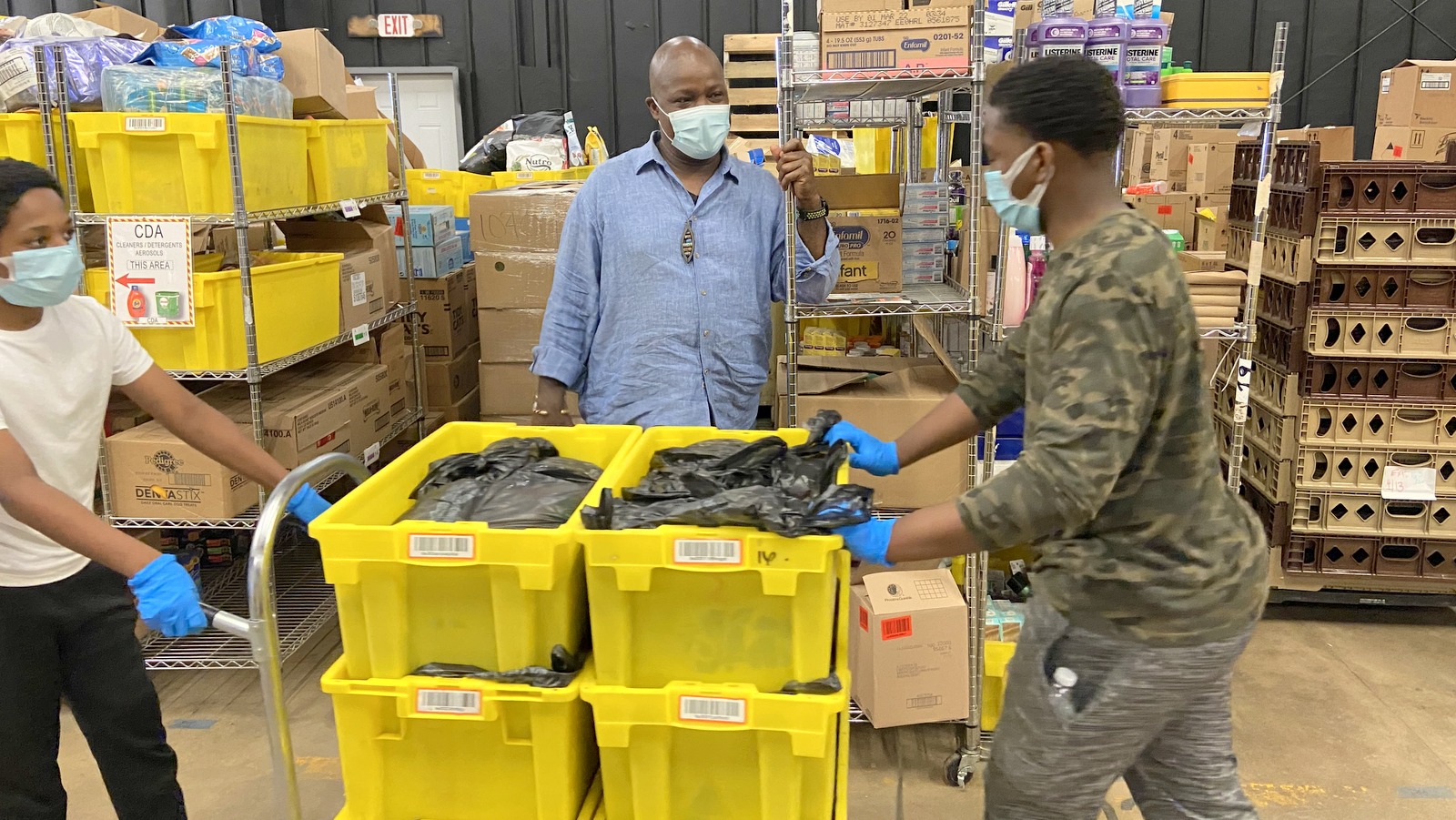