Baltimore City spent $1 out of $3 on police and public safety last year and 3.2 cents of every dollar on sanitation and waste removal, the city’s annual financial report shows.

City Auditor, Josh Pasch told the Board of Estimates today that $49 million received by city agencies was not promptly and properly recorded by the finance department.

The number of accounts labeled as “unidentified cash receipts” with “significant uninvestigated balances” was considerably higher than in prior years, where the balances ranged from $12 million to $22 million, Pasch said.

Asked why, Pasch cited “lack of communication” between city agencies and the finance department as a key problem, compounded by multiple agency IT systems that could and should be integrated.

“Finance does not know what to book some of the revenues to, so the money basically gets put in a suspense account,” or a catch-all section of the general ledger, he said.

When City Council President Nick Mosby mused that the accounting issues were most likely “exacerbated by the urgency of the Covid-19 [pandemic],” Pasch repeated that the root cause was the “silo approach” found across city government.

Pasch said many of the same accounting problems come up every year. They could be resolved, he told the board, if “at the very highest level of leadership, you are taking an active role and interest in the programs and how to make accountability better.” 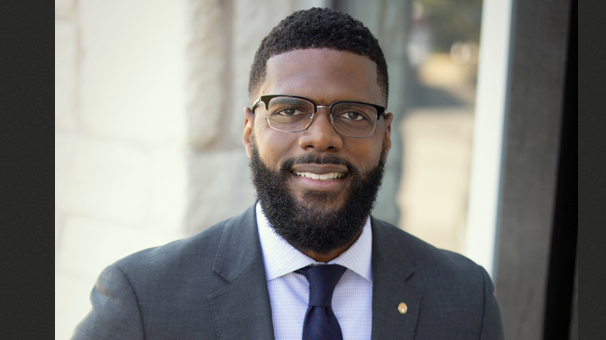 Administrator Chris Shorter was tasked today to fix the poor internal controls and lack of coordination uncovered by the CAFR report. (Office of the Mayor)

Scott Vows to Fix It

The report found “repetitive findings,” stretching over the last four years, of poor internal controls, inadequate sub-recipient monitoring and questioned costs across a spectrum of federally funded programs administered by the city.

In response, Mosby and Comptroller Bill Henry agreed that the City Council should hold hearings to “get into the meat of some of these findings,” Henry said.

“It’s going to take a lot of collaboration and bumping of heads to get this done. But we will get it done the right way. Because it’s the only way the city is going to move forward,” Scott said.