The subjects ranged from a fish kill caused by a vinegar plant’s acidic releases to a historic Black neighborhood fighting for its life in the face of a city-subsidized development.

The winners were selected by the judges from among nearly 2,000 entries in 80 categories.

Two of these awards were “Best of Show,” meaning The Brew’s entries were considered the best in all circulation divisions, judged against submissions by the region’s other major print and online news media, including the Baltimore Sun, Frederick News-Post, Baltimore Business Journal and other news organizations.

In the Investigative Reporting category, The Brew took “Best of Show” honors for “Marilyn Mosby’s Finances and Personal Businesses.”

The first entry in this package was a story on the Inspector General’s report confirming The Brew’s 2020 disclosure of Mosby’s extensive travels and her creation of three travel-related companies she had initially failed to disclose on her state ethics form.

During 2021, Brew reporting went on to lead the way on coverage of the city’s top prosecutor that drew follow-up reporting from other outlets, with several of the website’s findings re-emerging in Mosby’s January 13 federal indictment.

The Brew was, for example, the first to report that lawyers representing Mosby and her husband, City Council President Nick Mosby, were paid with campaign funds and that, despite a $45,000 tax lien on her Baltimore home, she purchased two Florida vacation properties.

Mosby swore in mortgage documents that she would use one of the properties as a second home – but then made it a rental, The Brew disclosed. 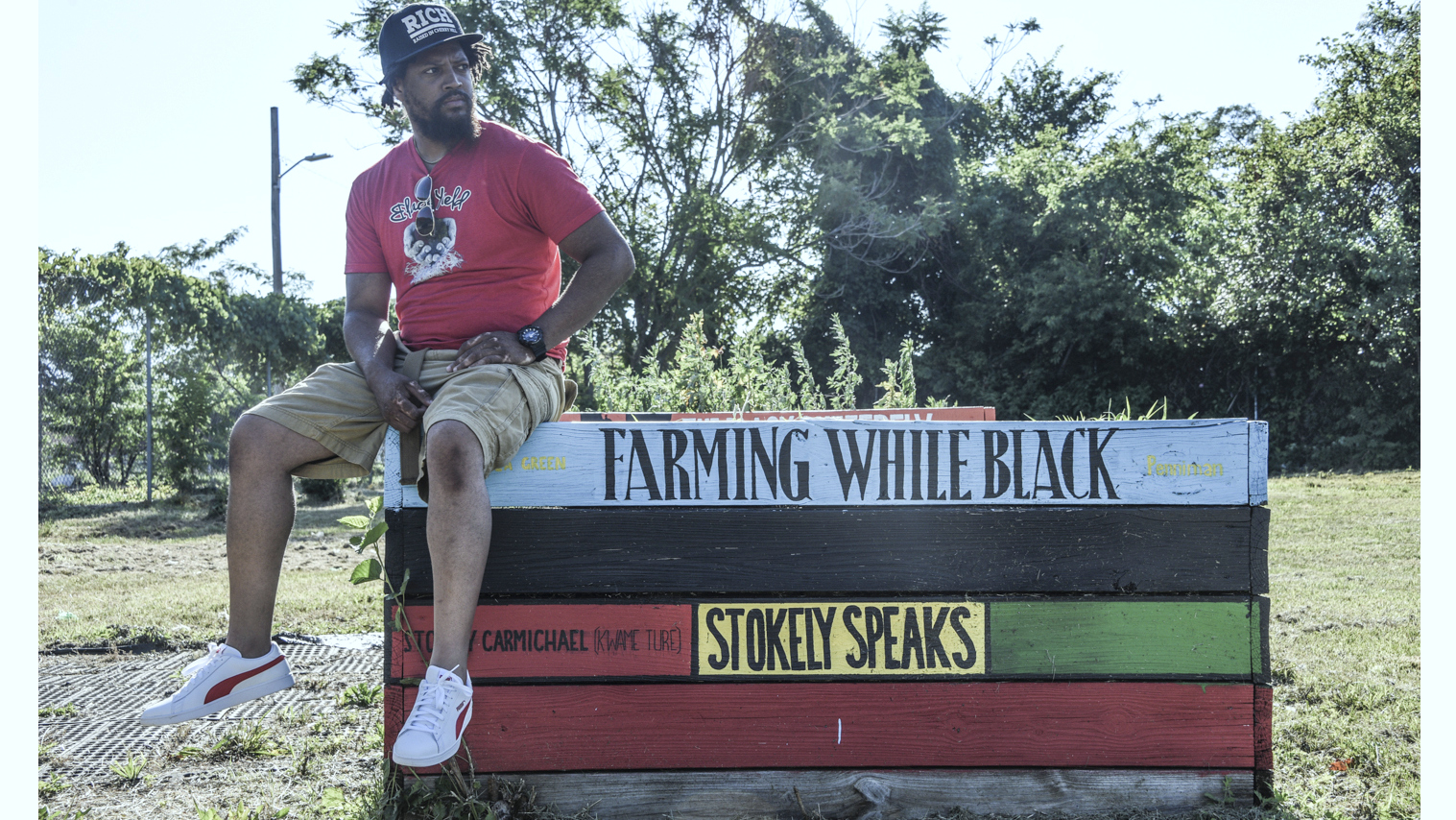 In another major category, Growth and Land Use Reporting, The Brew was awarded “Best of Show” for “In Baltimore’s beloved Mount Vernon, a historic preservation fiasco.”

The building, a handsome 1860s townhouse in Baltimore’s celebrated Mount Vernon neighborhood, was being irreparably damaged by a novice developer erecting an apartment building next door, The Brew disclosed.

The developer, who owned the damaged structure, said it could not be saved six months after its foundation had been undermined and tenants had been ordered to leave in the wake of falling ceiling plaster.

In a city with housing inspectors, a preservation board and a planning staff, how could this happen?

The Brew took a closer look, probing longstanding complaints about weak enforcement of preservation and safety rules and finding, among other things, that a city housing official misrepresented the agency’s involvement in the debacle – testifying that “there was nothing reported to us,” when in fact an inspector responded months earlier to a report of a “building in a state of collapse” and closed the complaint, taking no action. 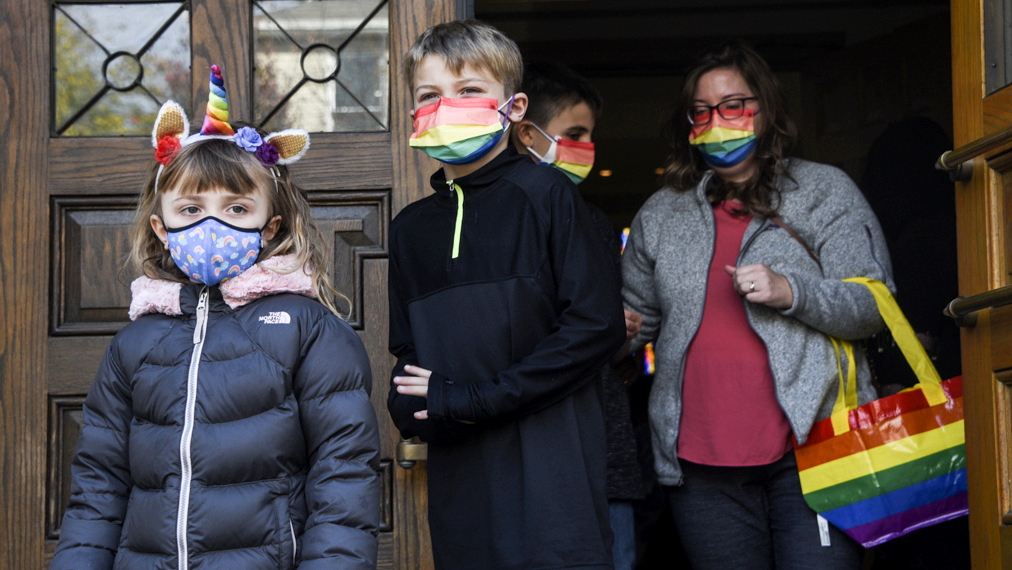 Children and adults show support for a St. Francis of Assisi student after school officials say her gay pride shirt contradicts the teachings of the Church and must be removed. (J.M. Giordano) First Place, Photo Series.

The Brew won this year’s James S. Keat Freedom of Information Award for, in the words of the judges, “its unswerving commitment to reporting one issue with public records.”

The award is named for Jim Keat, a Baltimore Sun editor and foreign correspondent who was a longtime advocate for public information access. Inducted into the MDDC Newspaper Hall of Fame, Keat died in 2016.

The Brew submitted a body of work focusing on efforts within Baltimore city and Baltimore county government to take away the power and independence of the inspectors general.

“Baltimore Brew has been the leading media voice – sometimes the only voice – reporting” on the treatment of these corruption watchdogs, the judges said.

“Shining a light on efforts to undermine the IGs has meant dogged reporting to obtain documents inappropriately withheld, expose meetings attempted behind closed doors and reveal legislation meant to protect public officials from scrutiny,” they continued.

“Jim would have loved this story. It is good old-fashioned, shoe-leather reporting”  – MDDC’s citation of James S. Keat Freedom of Information Award to The Brew.

As a consequence of Brew stories, a bill sponsored by County Executive Johnny Olsjewski Jr. that would have gutted the powers of the Baltimore County IG was dropped.

And following exposure by additional reporting, a closed-door “performance review” of the city’s IG was canceled, and efforts to dramatically clip back the powers of her office were thwarted.

The judges said they were impressed with how The Brew “shows persistence in this body of work and used tremendous numbers of public records” that had “real-time impact.”

“The Brew followed their passion and deeply worked this story,” the judges wrote. “Jim would have loved this story. It is good old-fashioned, shoe-leather reporting.” 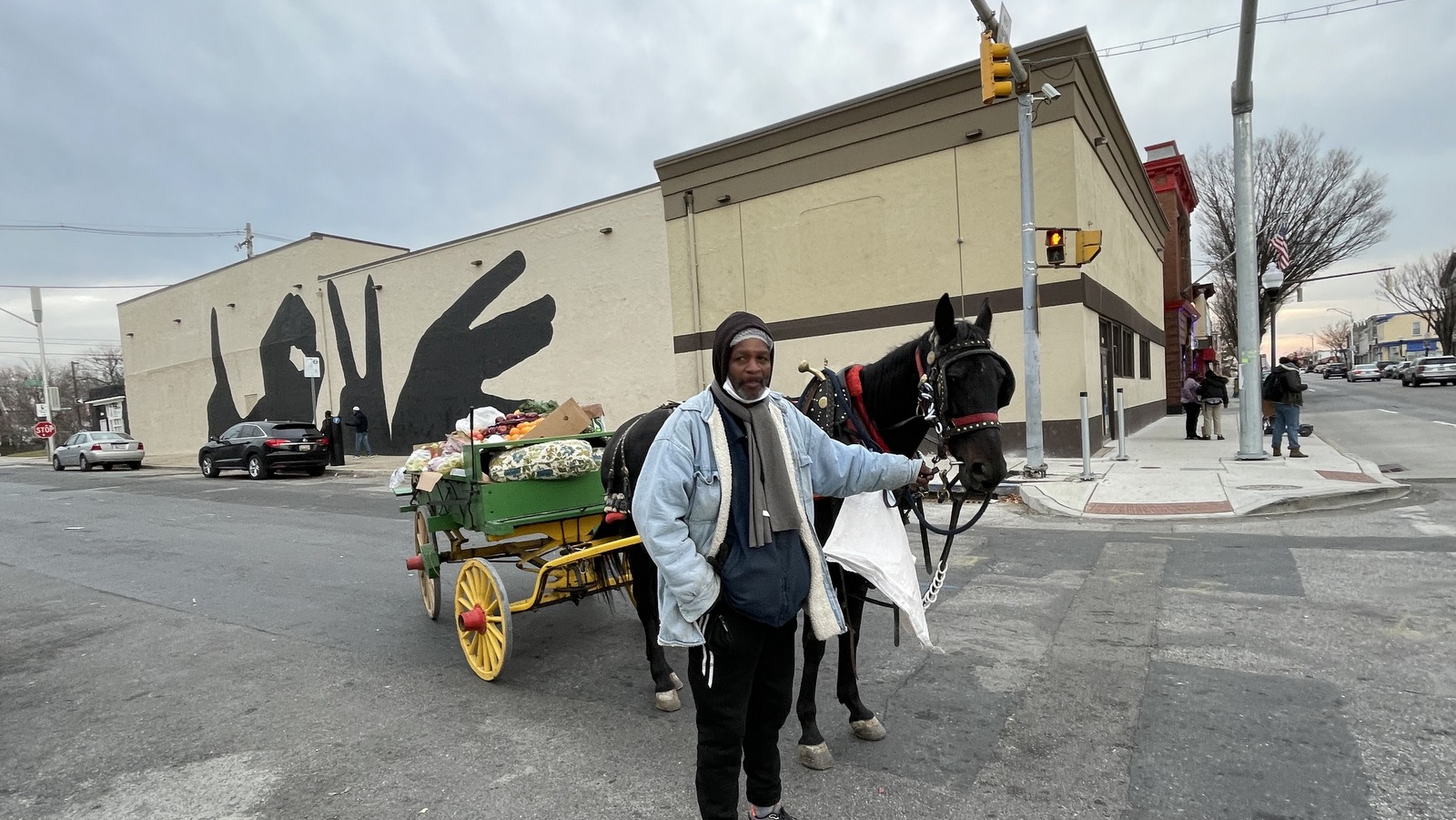 The Brew, which has no paywall and can be accessed for free on the internet, is funded by grants and reader support.

In a virtual ceremony that concluded on Friday, The Brew was named “News Organization of the Year” in MDDC’s Division O for online publications.

Growth and Land Use Reporting:

• First Place: Fern Shen, After a Catholic priest has a student remove her gay pride shirt, classmates step up to support her.

• First Place: J.M. Giordano, After a Catholic priest has a student remove her gay pride shirt, classmates step up to support her.

• First Place: J.M. Giordano, After a Catholic priest has a student remove her gay pride shirt, classmates step up to support her.