The impending retirement of Marilyn Bentley, clerk of the Baltimore City Circuit Court, has attracted five Democrats to run in next week’s primary for a position that is low profile but more important than many voters might realize.

The winner will control an office budgeted at $27 million for a staff of 297 employees responsible for managing more than a million records annually.

Several candidates on the ballot are no strangers to the sometimes incestuous world of city bureaucracy. They include:

• A woman who worked for Register of Wills Belinda K. Conaway (the aforementioned 25-year-old candidate’s mother) until she left the position because of what she describes as “a hostile work environment.”

• And a woman who has worked in the city sheriff’s office for 15 years.

The candidates all pretty much say the same thing about the flow of marriage licenses, business licenses, land deeds, etc., that come through the office  – that the process moves far too slowly and inefficiently.

“It’s really archaic. There is just no technology there,” said Lenora Dawson, an administrator in the city sheriff’s office, who is making her second run at the position.

The office currently does not accept any form of electronic payment, she stated, and mismanages land records, often taking several months to process the recordation of deeds.

“You can’t send an external email to the clerk’s office,” Dawson marveled. “They’re still using triple-layer carbon copies over there.”

Along with Prince George’s County, the Baltimore office has not implemented the paperless court record system that other jurisdictions have adopted, Dawson continued, pointing to the occasionally devastating impact of delays.

In one case she recalled, the office’s failure to deliver a judge’s order to release a warrant resulted in the arrest of a young college student who had been  pulled over on a routine traffic stop.

“Even though that error was corrected, the traumatic experience the young man suffered spending several days in jail will likely stay with him for years,” Dawson said.

“Hiring will be my first priority,” she said. “Many senior clerks transitioned out, and it will be an uphill battle to get new people trained.”

Along with her ideas for the office, Dawson points to her work in the community as she campaigns.

She is the former president of the board of the No Boundaries Coalition and a former board member of Advocates for Children & Youth. 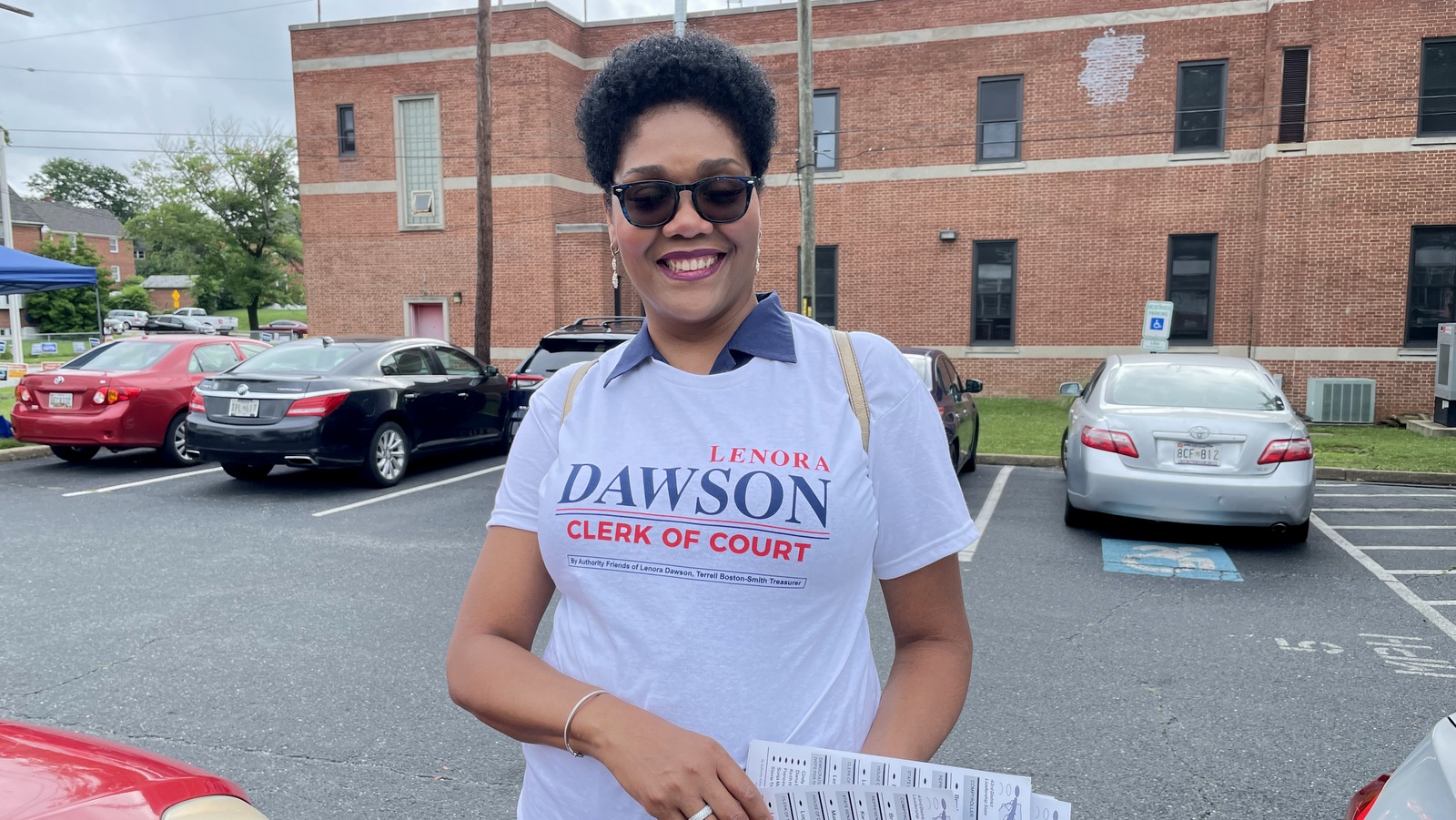 Xavier Conaway, a Temple University graduate who has worked as a video advertising buyer with the Zenith agency, also says he will make sure the office transitions promptly to an electronic record-keeping system.

“And I’ll make sure we have it implemented properly,” he added.

Conaway promises to boost morale by filling vacant positions and ending “the culture of retaliation.”

“If you don’t address these staffing shortages, everything else falls apart,” he noted.

Conaway envisions “concierges” at courthouse entrances in the morning, there to guide people uncertain where to go in the building. As for jurors, he promises to push for a doubling of their pay for a day of service, from $15 to $30.

The city’s successful Register of Wills office, with good morale and no staffing issues, “shows that these things can be done,” Conaway observed.

The Register of Wills – isn’t that his mother’s office?

Yes, he replied, noting that seeing his mother’s approach to her office “is what inspired me to run.”

Asked if he has ever worked at the Register of Wills office, Conaway said no, though he said he interned at the Circuit Court Clerk’s Office for three summers.

Conaway is up front about the dynastic quality of his family tree, saying he lives with his mother at the family’s spacious home on Liberty Heights Avenue where he grew up, and where his grandfather, Frank Conaway Sr. (who died in 2015), lived along with other relatives.

“I live in the fortress,” Xavier Conaway joked during an online interview.

On State Board of Elections records, the Liberty Heights house is listed as the official address for his uncle, 40th District Delegate Frank M. Conaway Jr., as well as Belinda Conaway, who is unopposed in the July 19 Democratic primary.

Asked how he could effectively run the office at such a young age with no administrative experience, Conaway said that at his job as a “video investment negotiator,” he “had people who worked under me.”

And his youth should be seen as a plus.

“We definitely need a new generation of fresh leadership,” he said, adding that he’s grown tired of “people who lack the humility to admit that you grow and learn on the job.” 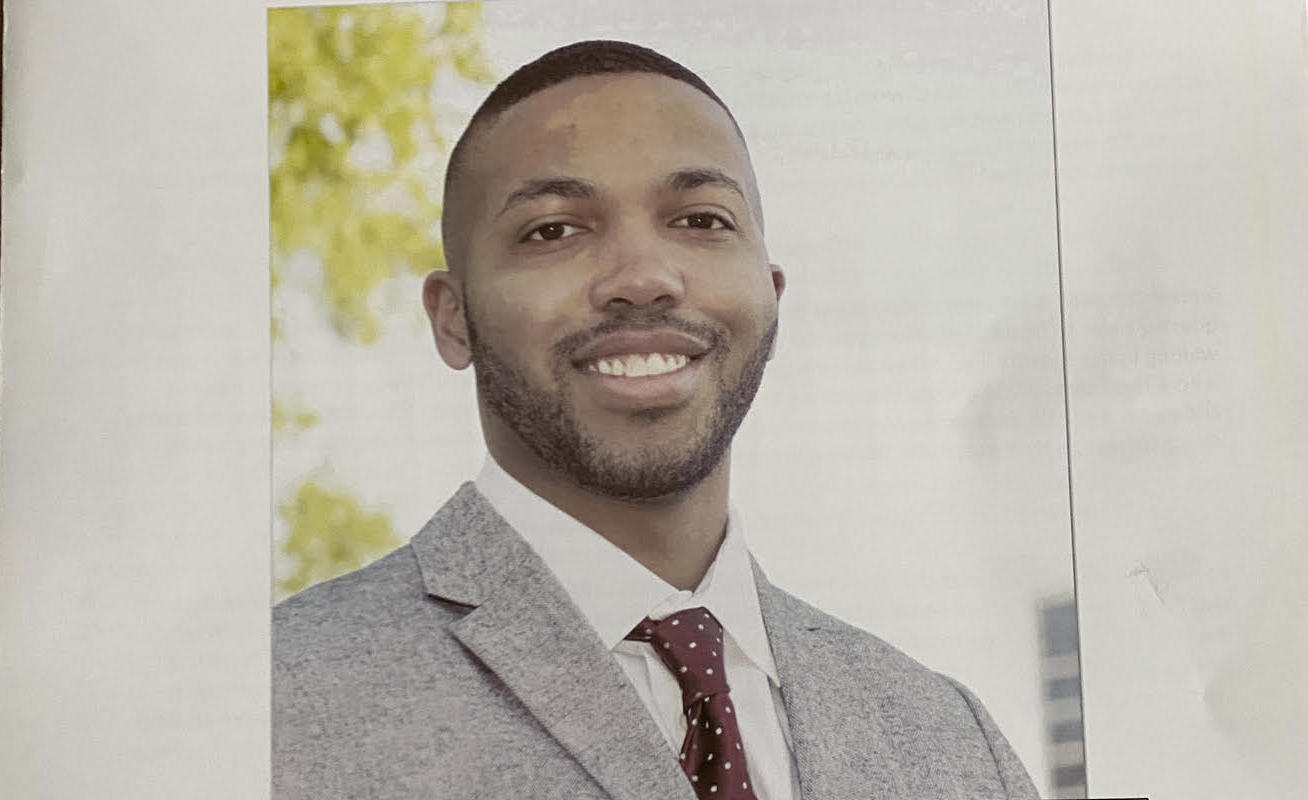 Xavier Conaway says the efficiency of his mother’s office – she’s the Baltimore Register of Wills – inspired him to run for Circuit Court Clerk. (Campaign photo)

Another candidate in the race has history with the Conaways.

When Conaway was unseated by Nick Mosby, Dunmore jumped to a community liaison job for then-9th District Councilman William A. “Pete” Welch.

“Didn’t miss a beat,” she quipped when speaking with The Brew.

In 2014, she went back to Conaway, serving as her deputy at the Register of Wills until she left in 2019.

In this, her second try to win the Court Clerk’s job, Dunmore said she is motivated by the need to improve conditions in the office.

“Morale is terrible. That has an impact on the customer service there,” said Dunmore, who declared that she has the best chance of straightening out the office because “I have the most experience of anyone running.”

Shanai Dunmore had been Belinda Conaway’s deputy at the Register of Wills. (shanaidunmore.com)

Her website touts some prominent endorsers. “We are proud that Shanai Dunmore is a graduate of the University of Baltimore,” says former Mayor Kurt Schmoke, the university’s president.

Praising her “grit,” 300 Entertainment CEO Kevin Liles also turns up, as does defense attorney A. Dwight Petit, who lauds Dunmore’s “determination and passion.”

Records on file with the federal government show Dunmore obtained two Paycheck Protection Program loans, one for $20,833 in 2020 and another in 2021 for the same amount.

Both were listed for a single-employee home health care company and forgiven with interest.

“I have an assisted living business,” Dunmore explained.

“We all make mistakes”

In 2003, Dunmore was charged with money laundering to benefit her then-boyfriend, Tyree Stewart.

Stewart was charged in a multi-count federal indictment aimed at busting up what prosecutors said was a $52 million marijuana ring on Baltimore’s west side.

Asked this week what she pleaded to in order to resolve the case, Dunmore said she could not recall.

“I don’t clutter my mind with something that happened 20 years ago,” she said. “Is this relevant now? That was 20 years ago. We all make mistakes.”

Another candidate in the race is Kimberly Parks-Banks, a courtroom clerk trainer in the juvenile justice center who said she has over 25 years of experience.

During her long tenure working in the Circuit Court and for the Maryland Judiciary, Parks-Banks has worked not only as a trainer, but as an assistant to Judge Yolanda Tanner, a processor, and a special advocate.

Her comments, critiquing the current management of the office she hopes to lead, echo those of the other candidates.

“There’s a culture of fear. It’s a hostile workplace. People have been forced to retire,” she said, noting that the law students being hired for clerk’s office jobs don’t stay long enough to get experience.

“The employees, management, the bench, agency personnel, I would repair all those relationships,” she said.

For older citizens, she said, she would have liaisons in the courthouse to help them navigate the process.

Along with her day job, Parks-Banks has some side businesses – a life coaching firm (RevoluShine) and a mobile bartending business (Eye Plead the 5th) that she says are “on hold” while she campaigns.

But she predicted her life coaching and conflict resolution skills would come in handy were she to get the clerk’s job:

“I’d have an open door policy for people to come tell me their troubles.”

In an email to The Brew, Parks-Banks had a harsh assessment of the office’s systemic problems.

“The Clerk’s Office is crumbling under the weight of un-professionalism, tyranny, corruption and a ‘fake it till I make it into a promotion’ mentality,” she wrote.

“The system needs a Clerk of the Court who can break through that crumbling system and rebuild with experience, compassion, and competence.” 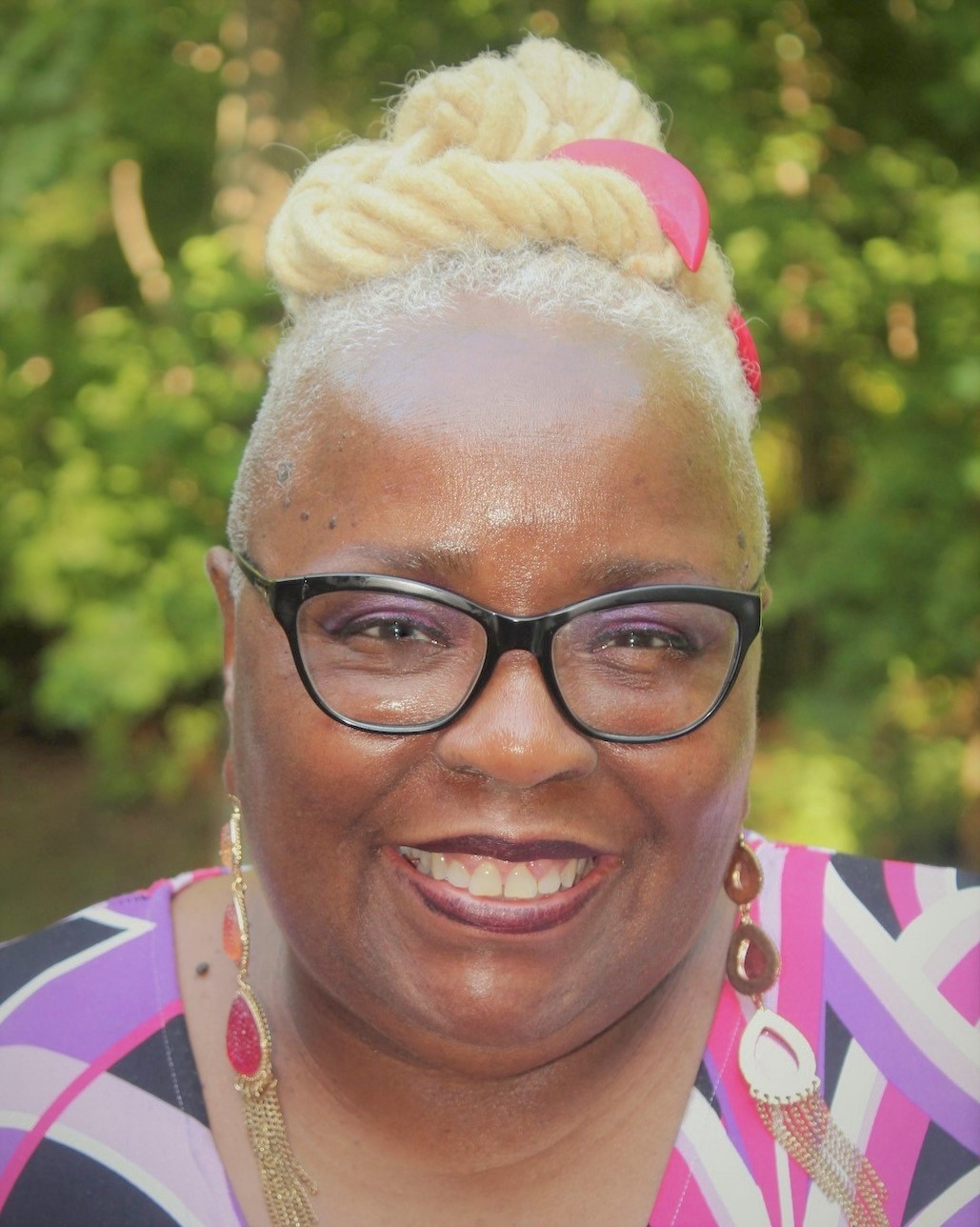 Candidate Kimberly Parks-Banks wants to end “the culture of fear” in the Clerk’s office. (Campaign photo)

Finally, also entering the race is a candidate with a long tenure at the Baltimore City Circuit Court, having started there in 1973: Denise McCready.

When she retired in 2017 – after 45 years of service – she was chief deputy clerk, second only to the clerk herself.

“That means I would not be coming in cold. I have a lot of familiarity with everything about that office,” McCready, who will turn 69 this month, said.

She recently has been a volunteer in the Maryland Attorney General’s Consumer Protection Division, where she has mediated more than 225 cases.

“I decided to run because I felt my assets – including all my knowledge of the running of the clerk’s office and with so many of the employees – made me really a good candidate for the job.”

Were she to be elected, she said that she would “make sure employees feel valued and appreciated, assess the needs of each department and concentrate on providing improved customer service.” 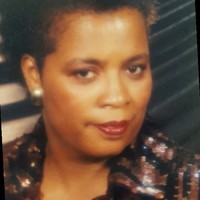