Ernest W. Burkeen Jr., a 30-year parks veteran whose last post was chief of the Miami parks department, has been appointed director of Baltimore’s Department of Recreation and Parks.

Filling out a vacancy left open last April when Gregory Bayor departed for Tampa, Fla., to run their parks department, Mayor Stephanie Rawlings-Blake announced Burkeen’s selection this morning. She called him “a nationally respected leader in his field with a great track record of success improving parks and recreational opportunities for urban communities.”

Burkeen’s task is “to make our parks and programs a catalyst to help grow the city by 10,000 families over the ten years,” the mayor added in a press release. 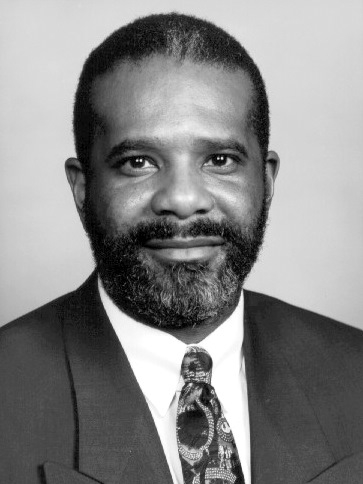 Burkeen, 64, has headed parks departments in Detroit, Fort Lauderdale and, most recently, Miami, where he served from 2004 until he was terminated by Miami’s Republican Mayor Tomas Regalado in March 2012.

Burkeen takes over a department with a $33 million annual budget and 300 full-time employees that is responsible for 6,000 acres of parkland, operating municipal pools and running various recreational and sports activities.

Since 2011, the department has been under orders by the mayor to drastically shrink the number of recreation centers and to find ways to monetize and privatize park functions.

A number of rec centers have been turned over to private groups, while about a half dozen have been closed. The agency is also responsible for building three new rec facilities.

Burkeen will be taking over the politically sensitive task of coming to a resolution over parking proposed for Patterson Park in southeast Baltimore.

The administration’s plan to create about 100 spaces for cars inside the park was met by vehement citizen opposition in September. The mayor has since called for a “master plan” that meets the demands of residents and the city’s agenda to expand the Virginia Baker Rec Center inside the park. Burkeen will presumably take over as head of the task force to reach a resolution.

His selection was hailed today by Jackie Carrera, president of the Parks & People Foundation, who was on the interview panel that made recommendations to the mayor. She cited Burkeen’s “success in building public-private partnerships that have maximized the benefits of urban parks in cities of similar size and composition to ours.”

Burkeen replaces Acting Rec and Parks Director Bill Vondrasek, who will return to his post as chief of parks.