Residential water bills may be on the rise and there are plenty of loose ends to tie up in the city budget (such as new stormwater fees and a proposed 24-hour shift for firefighters) – but, heck, it’s Vegas week and Baltimore’s political and developer elite are hanging out in the fabulous city of gambling and quickie marriages.

The occasion: The Global Retail Real Estate Convention (aka RECon) sponsored by the International Council of Shopping Centers.

Young will return to Baltimore late Wednesday while the mayor is due back on Thursday.

The exact amounts have not been disclosed in Board of Estimates records, and many of the costs are being funneled through the quasi-public BDC. (More on  funding below.) 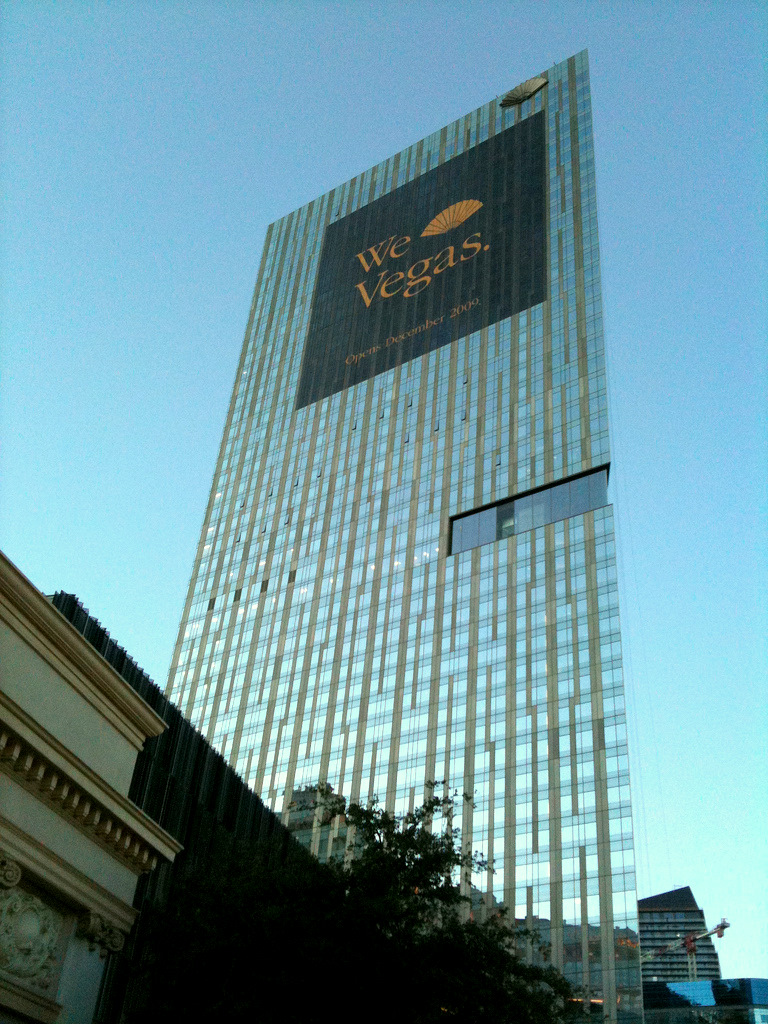 The Mardarin Oriental was the scene of a ballroom bash last night. (hiriseliving.com)

The rationale for the mayor’s attendance?

“The mayor is meeting with dozens of businesses, mostly focused in the retail sector, to promote the city as an attractive place to locate or expand,” he wrote in response to The Brew’s questions.

He added, “Increasing grocery store investment in the city is also an important priority. The mayor’s previous ICSC efforts helped bring the new ShopRite store to Howard Park, which was a vacant lot for a decade.”

Council President Young is doing much the same thing in Vegas, according to spokesman Lester Davis.

He’s letting “national retailers and developers know that Baltimore continues to be open for business and that the legislative leadership has a vested interest in bringing quality residential retail to its neighborhoods as well as the jobs the retail brings to its city residents,” Lester said in an email today.

While many other municipalities send representatives to the shopping center convention, very few do so on the generous scale of the Baltimore contingent.

Baltimore County, for example, has two attendees listed this year on the convention’s roster (one of whom is County Executive Kevin Kamenetz).

There is one representative from the Carroll County development agency, two from Anne Arundel County and four from Harford County.

One of the biggest groups from Maryland is the University of Maryland, with seven listed representatives.

Without doubt, RECon is a magnet for Maryland developers, especially those of the Baltimore ilk. Here are a few examples listed on the ICSC’s website as attendees this week:

• J.P. Grant, president of Grant Capital Management, chief of Race On LLC, organizer of the Baltimore Grand Prix, and one of the mayor’s top campaign contributors.

• Jon Laria, whose Ballard Spahr law firm represents the 25th Street Station (Wal-Mart) project and the West Side Superblock, recently granted a $22 million PILOT tax break with the blessings of the City Council’s Taxation, Finance and Economic Development Committee headed by Stokes and including Reisinger.

• Tim Donovan and three others from the Cordish Companies, leasor of the Power Plant and Power Plant Live entertainment facilities in the Inner Harbor.

• Michael Klein, of Metropolitan Management/Klein Enterprises, who has a big stake in the new Social Security complex in Northwest Baltimore (and should not to be confused with the ShopRite Kleins). 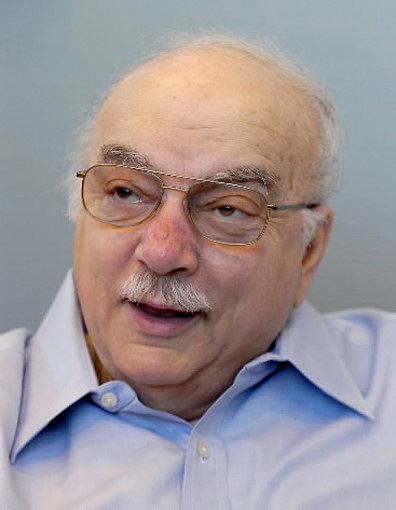 • Casey Finkelstein of David S. Brown Enterprises, which wants to tear down the Morris Mechanic Theatre to built an apartment tower.

• And the eminence grise of local developers, John Paterakis, builder of Harbor East and key investor in Harbor Point, whose $107 million TIF tax break was disclosed by The Brew in March and is currently winding its way to City Council approval.

The cost of the city’s participation in the ICSC cannot be determined with accuracy because of the paucity of available financial records.

Only four of the 11 city officials have so far submitted travel requests to the Board of Estimates for the trip.

Council President Young and chief of staff Blakeney were granted $5,052 in general funds last December to attend the convention (hotel, plane and meals). That’s nearly $600 above the $4,472 appropriated last year to Young and Blakeney.

Edward Reisinger was given $2,088, while Colin Tarbert, of the mayor’s office, was paid $934.80 to cover his meals and plane ticket, with his hotel and local transportation reimbursed separately by the Baltimore Development Corp.

The costs of the other participants, including Mayor Rawlings-Blake and Councilman Stokes, are not known.

Over the last three years, citizen activist Kim Trueheart has watched the evolution of city’s involvement with the convention and has several observations.

She also questioned the worth of Baltimore officials traveling across the country in search of shopping center developers.

“You don’t have to go to Las Vegas to talk to a developer. You can do it right here. I don’t see shopping centers being built all over Baltimore. From what perspective are citizens benefiting from sending these many people to a big party in Vegas?”