Buried in the minutiae of Baltimore Liquor Board proceedings comes news of a weird end for a legendary liquor license – that of Morris Martick’s Restaurant Francais.

One of the first licenses issued in the city after Prohibition ended in 1933 (80 years ago today, by the way), the Martick’s license was recently transferred from the one-time speakeasy’s old address, 214 W. Mulberry, to 1213 Edmondson Avenue, a vacant, partially boarded-up, stand-alone building in the struggling neighborhood of Harlem Park.

The transfer, approved by the Board of Liquor License Commissioners on November 7, casts doubt on plans trumpeted earlier this year to reopen the beloved Martick’s in its old location as a nouvelle speakeasy (serving seasonal fare and “hand-crafted cocktails”) by early August.

Morris Martick’s brother Alexander Martick (the restaurateur died in December 2011), told The Brew yesterday that backers are obtaining another liquor license and that the project is “still in what you would call the planning stages, but it will eventually happen.” 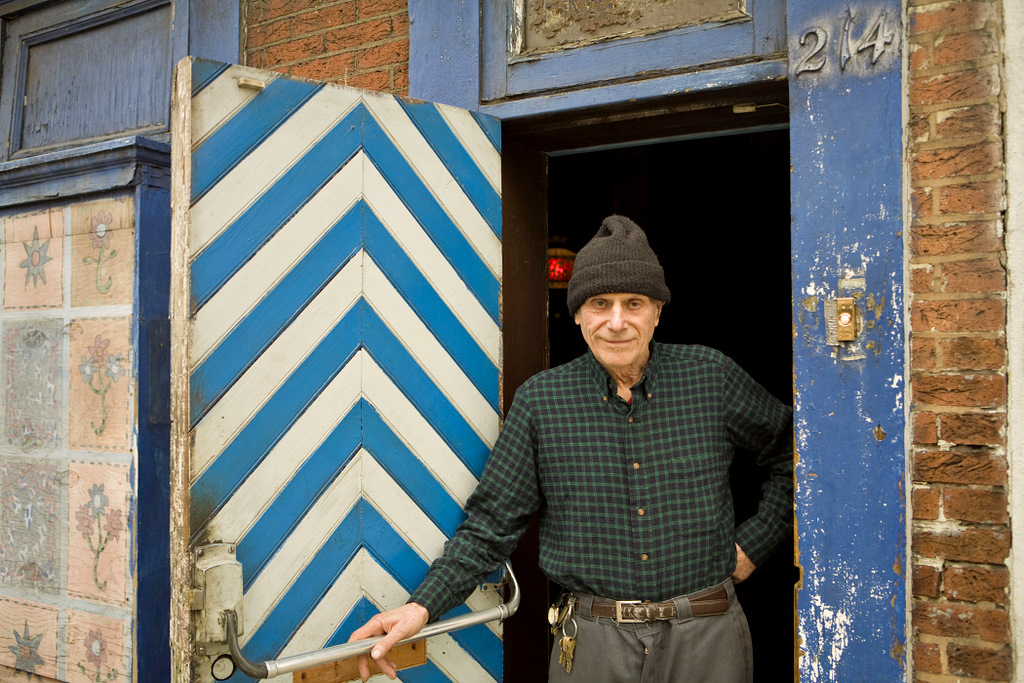 Morris Martick in 2008 in the restaurant doorway, next to the bell you had to ring to get in. (Photo by Jennifer Bishop.)

Morris Martick, who retired and closed the place in 2008, had tried in his final years to unload the license on Craigslist and the Baltimore City Paper classifieds.

On March 2, 2011, it was transferred to Alexander Martick from his brother’s estate “at a private conference with the Liquor Board staff,” according to the Community Law Center’s watchdog blog, Booze News.

“No notes of what happened during that meeting exist in the file,” writes the Center’s lawyer-blogger Becky Lundberg Witt, who did jot down what Alex Martick said to the commissioners at the hearing last month:

“That his parents had one of the first liquor licenses after the repeal of Prohibition and. . . that he was born in June 1928.”

Adding another twist to the tale, the board’s approval of the license transfer came despite opposition from the Harlem Park Neighborhood Council.

Community members did not attend the November 7 hearing, but did submit a letter of opposition. Their letter stated that their attempts to reach applicant Anthony Ogbuokiri were unsuccessful because his voice mailbox was full.

Yesterday, a group of men standing outside the barber shop across Edmondson Avenue from the proposed “jazz lounge” said the community worries that the establishment will have live entertainment and attract a young and rowdy crowd.

They said Ogbuokiri had recently addressed the community at a meeting, but that his desire to attract a young crowd has them worried.

“He says it will be a jazz club,” one of the neighborhood observers remarked, “but he also says it’s going to be young people and you know what that means – hoppers!”

Ogbuokiri, who could not be reached for this article, is proposing to operate the establishment Thursday through Saturday, from 8 p.m. to 12 midnight. In 2012, he appears to have sought to transfer the Martick’s license to another establishment, 1837 Pennsylvania Ave. 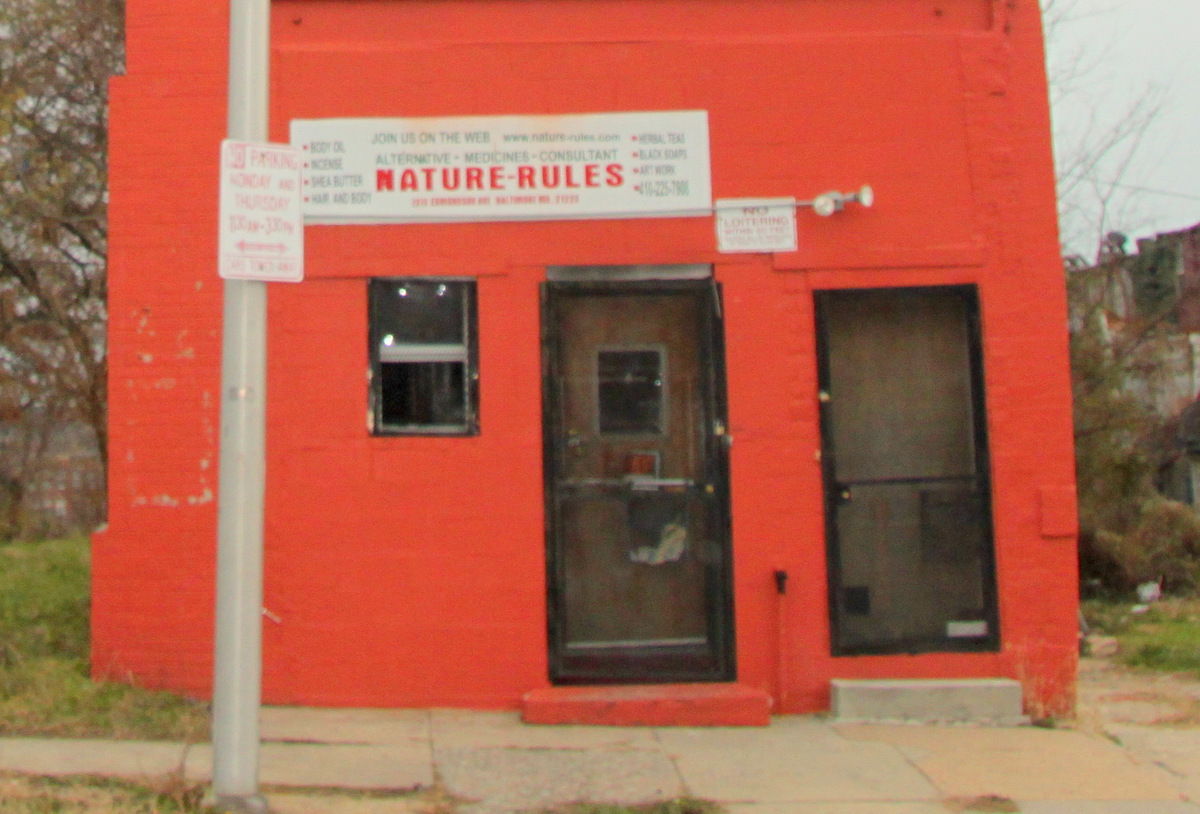 Commissioner Elizabeth C. Smith, according to Witt, pointed out that the prospective establishment “is located in the area with the highest crime rate in Baltimore City” and noted that she is concerned about “criminal elements and the possibility for underage drinking.”

The applicant promised to provide security and surveillance cameras, as well as to check in regularly with police. He said that he will “aggressively card young people,” Witt wrote. Asked by Commissioner Harvey E. Jones if he has ever “lived in the area or socialized in the neighborhood,” Ogbuokiri said he hadn’t but promised to address crime issues and “become part of the community.”

Although the three-member board approved the transfer, they postponed the matter of live entertainment for 90 days, telling the applicant to contact the community.

Chairman Stephan W. Fogleman explained why the commissioners voted against the community’s wishes. He noted that although there was a letter of opposition from the community, it was “anti-alcohol” and not very specific, Witt wrote.

“Generally, vacants cause more trouble than a nightclub does,” Fogleman said.

Legacy of a Baltimore Original

A lifelong denizen of Baltimore, Morris Martick opened the restaurant in 1970 after an inspiring trip to France. When he closed it in 2008, many in town bemoaned the loss of a storied hole-in-the-wall. He and a cadre of loyal staffers served fine French fare to a mix of bohemian and blue-collar patrons who knew how to enter the seedy-looking, sign-less, window-less establishment: by ringing the bell.

(The bell dates back to an earlier incarnation of the building, where incidentally Morris was born, as a Prohibition-era speakeasy. Before that it was the family store. )

When the crusty, wise-cracking Martick died two years ago, they mourned the loss of a Baltimore original and, beneath the gruff exterior, guy with a heart of gold.

(Here are links to Part 1 and Part 2 of The Brew’s appreciation of Martick.)

As for future plans for the building on Mulberry Street, brother Alex Martick, 88, a Baltimore attorney, said  plans to reopen are not dead.

Partners are obtaining “a seven-day-a-week” liquor  license and will use it to open up “a nice place” there “if we can ever open up there,” he told The Brew.