Just four months ago, Baltimore taxpayers had to reimburse $3.7 million to the federal government because the city mismanaged a homeless grant awarded through President Obama’s 2009 Recovery Act.

But at least City Hall knew the names of the homeless grant “sub-recipients” it wasn’t keeping track of.

Today the Board of Estimates authorized the use of $1.65 million in Pimlico Racetrack Impact Funds – with fully $550,000 going to sub-recipients “to be determined” and another $100,000 for “contingencies.”

The award was muscled through the board by Mayor Stephanie Rawlings-Blake’s deputies (the mayor was reported “out of town” and “on vacation”  by her press office). City Solicitor George Nilson was joined by Finance Director Harry E. Black and Public Works Director Rudy Chow in passing the agreement.

Nilson echoed the view of Planning Director Tom Stosur, who said the impact money would be spent wisely because the future recipients (whoever they may be) will have to fill out a “rigorous grant agreement. . . before any dollars would go to any project.”

“We acknowledge there are ‘to be determines’ on here,” said Stosur, who also chairs the Pimlico Community Development Authority. “They reflect budget amounts toward community priorities. In many cases, the communities have not implemented these types of projects before, and they need assistance.”

Gail F. Adams, deputy city auditor, responded by saying, “I do not know why the Department of Planning made the decision to move forward with an incomplete budget that does not identify where payments are going.”

The $550,000 allotted for undetermined projects by unidentified groups would most likely not have been detected without the whistle blowing of Comptroller Joan M. Pratt. 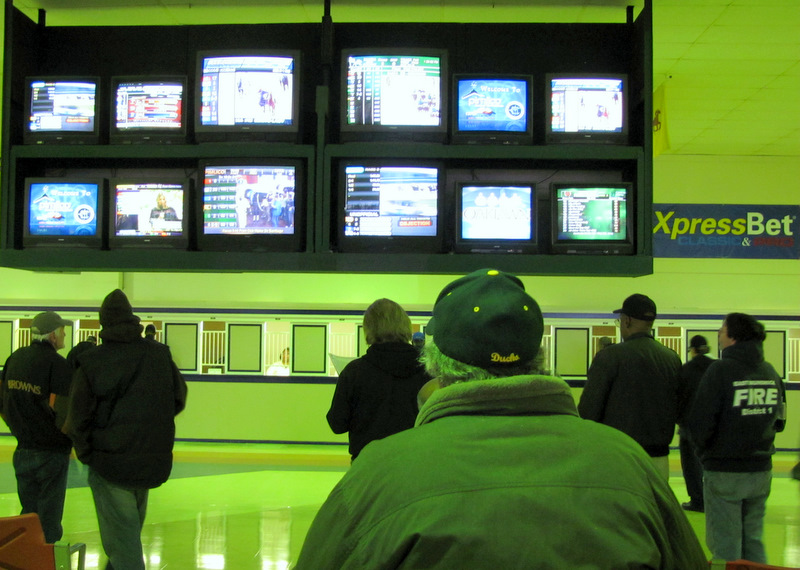 Pimlico allows betters to gamble on races at other tracks. (Photo by Mark Reutter)

Pratt said she found out in February that the administration had asked the Baltimore Community Foundation to manage the dispersal of impact revenue from Pimlico.

Planning then came back in June with a new agreement with Healthy Neighborhoods Inc., a well-regarded non profit, to administer the funds and manage how community allocations would be made.

Pratt argued that the spending board should not make a “lump sum payment” to Healthy Neighborhoods, but rather dole out funds incrementally after a community group seeking money is identified and its budget is reviewed by audits.

“To say Planning and Healthy Neighborhoods can independently review their own work is very troublesome to me,” Pratt said. 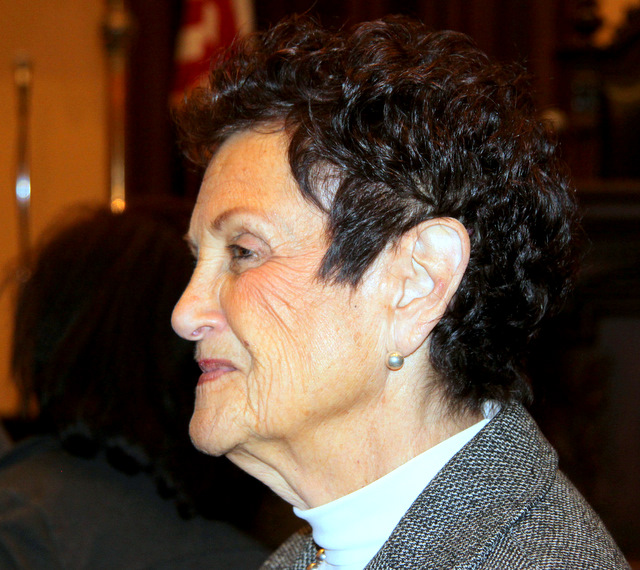 Her suggestion was met by a vigorous protest from Councilwoman Rochelle “Rikki” Spector, who complained that residents in Pimlico and Park Heights have been waiting too long for the impact funds to be awarded.

“This money was sent to the city by the state two years ago, earmarked for communities impacted [by gambling] so they can prioritize this money so it can benefit the community. Any more delay is so frustrating to us,” Spector said.

Pratt and Adams replied that the delays have not been caused by the audit department. “If this project has been ongoing for two years, I do not understand why you still come before the board and the Department of Audits with an incomplete budget,” Adams said.

Pratt asked the board to allow audits to review all invoices from sub-recipients before they are paid by the city. The amendment was rejected. 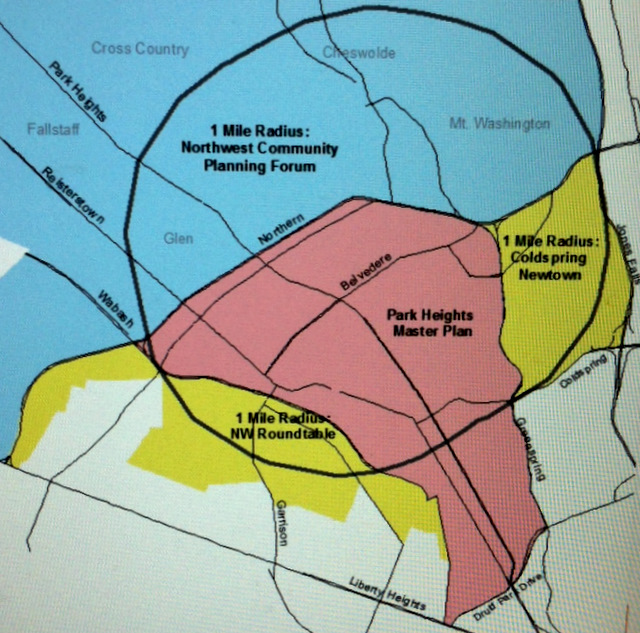 The comptroller then compared the situation to the lack of accountability of homeless funds and the misspending of $900,000 by Baltimore Rising, a program under Mayor Martin O’Malley to mentor children of incarcerated parents.

(After the program was terminated, it was found that a third of the mentoring money went to consultants.)

Under the approved pact, Healthy Neighborhoods will receive an administrative fee of up to $196,000 to manage the program over the next 2½ years.

The group will be responsible for submitting quarterly reports describing the progress of the community projects funded by impact money.

Under state law, 5.5% of the proceeds from slots revenue from the Baltimore City, Anne Arundel and Prince George’s County facilities are designated for grants to local communities surrounding video lottery terminals or racetracks.

Of this amount, 18% is allocated to Baltimore City for the Pimlico area over a 20-year period ending in 2032.

The legislation requires 75% of the  money be spent in the Park Heights Master Plan area and the remaining 25% in census tracts that are within a one-mile radius of the racetrack, the Northwest Community Planning Forum or the Liberty-Wabash area.

Together, these tracts encompass a large portion of Northwest Baltimore, including Coldspring Newtown and Mt. Washington, and as far south as Liberty Heights Avenue.