Mayor Stephanie Rawlings-Blake is in Ocean City for the next four days to attend the annual Maryland Association of Counties pow wow.

This year’s meeting will mix sand and sun (temperatures in high 70s and no precipitation, according to the weatherman) with economic development and, of course, politics.

“Energize, mobilize, capitalize” is the slogan of conference, the focus being on how municipal officials can be proactive when it comes to the economy.

There will be sessions on the “Challenges and Opportunities of Big Box Development” and “Fueling Your Economic Engine.” Another speaker will address “A Day in the Life of a Tech-Savvy County Elected Official.”

Such educational sessions are the wonky rationale for what really goes on at the Roland E. Powell Convention Center and spills out to the nearby bars, beach and golf links – schmoozing among 2,000 government officials with MACo non-profit and corporate sponsors like CareFirst, Comcast, Motorola and the Maryland Building Industry Association.

The Board of Estimates today approved Rawlings-Blake’s spending money for the trip – $5,882.55 for herself and three staff members. 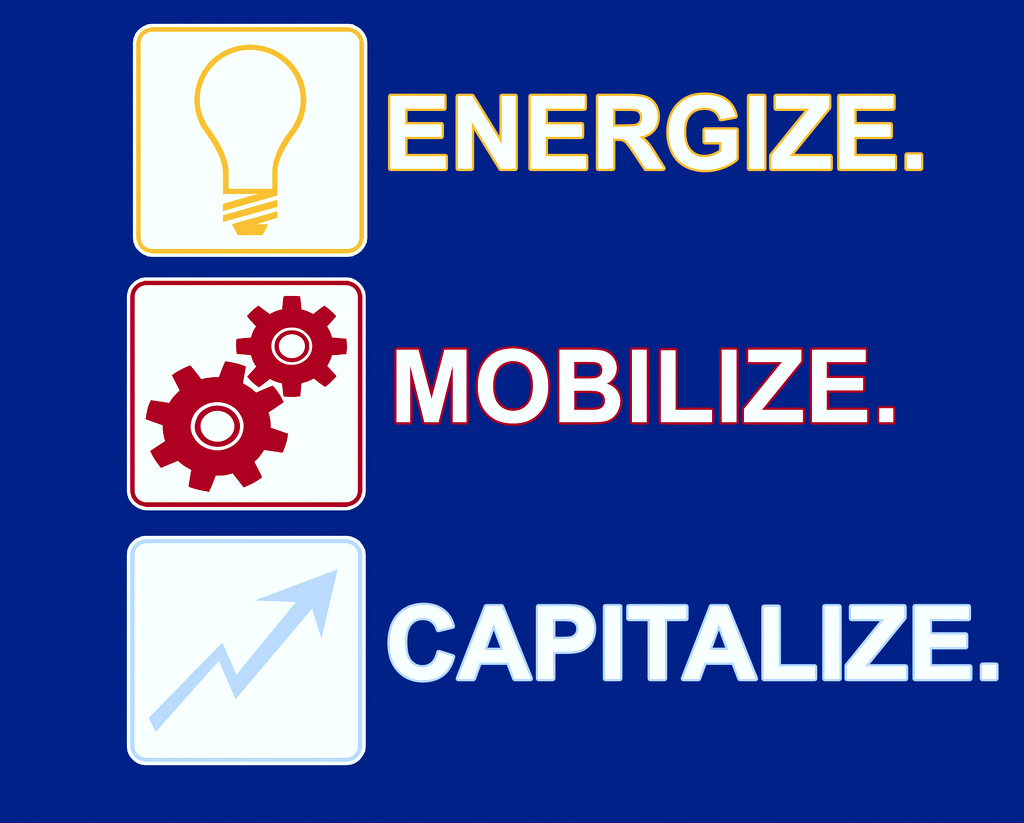 This year’s theme for the annual pilgrimage of Maryland officialdom to the beach. (MACo)

According to board documents, the mayor’s hotel will cost $399 a night for the first two nights and $429 a night on the third (excluding hotel taxes).

She will be given $40 a day for meals and incidentals. To save costs, two of her (male) staffers will share a hotel room.

The cost of transportation will be paid for by the Baltimore Police Department’s Executive Protection Unit which will carry her to and from OC.

The mayor is not scheduled to be a speaker at the conference, which gives her plenty of time to rub shoulders with some of the meeting’s sponsors – and potential donors – as next April’s increasingly challenging Democratic primary looms.

Also on her agenda: strategizing with trusted colleagues about how to respond to the changed political landscape since the advent of Gov. Larry Hogan.

A Republican in a traditionally blue state, Hogan is scheduled as the closing speaker on Saturday, although there is a possibility, given his current medical treatments, that the duty will fall to Lt. Gov. Boyd K. Rutherford.