Renco Group, who threw the sprawling Sparrows Point steel mill into bankruptcy in 2012, has agreed to pay $6 million in severance and vacation pay owed to 2,000 workers who lost their jobs.

The settlement, which also covers displaced workers in Warren, Ohio, and Wheeling, West Virginia, will result in about $1,400 of compensation per employee before taxes.

The settlement originated from a lawsuit filed by the U.S. Pension Benefit Guaranty Corp. that accused Renco’s billionaire owner, Ira Rennert, of evading his pension obligations to workers before his RG Steel unit declared bankruptcy.

The United Steelworkers Union joined in a multi-party mediation process that began a year ago and was concluded last month by a universal settlement.

The agreement clears Rennert, Renco, Cerberus Capital Management, RG Steel, and former officers and directors of the steel company from “any and all claims, obligations, suits, judgments, damages, losses, expenses, dues, sums of money, accounts, contracts, controversies, agreements, promises, demands, debts, rights, causes of action and liabilities of any and every character, kind and nature whatsoever.”

In return, Renco and Cerberus will contribute $14 million and insurers for former RG Steel executives $3.4 million, for a total of $17.4 million to be distributed to various parities.

The largest sum will go to four high-priced law firms and several consultants who represented the plaintiffs and debtors. Together, they will receive $7.8 million, or 45%, of the proceeds.

$6.3 million will be paid to the 4,200 workers covered by the United Steelworkers’ basic labor agreement who lost their jobs in August 2012 when the company was sold to liquidators. 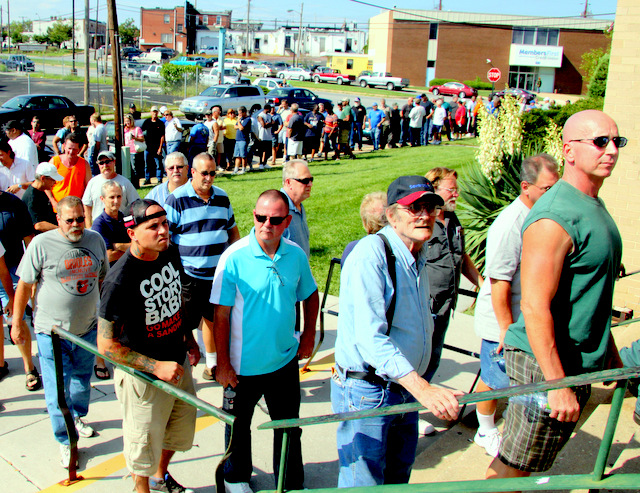 Steelworkers line up outside the USW union hall on Dundalk Avenue on August 20, 2012 to learn that they no longer have jobs at Sparrows Point. (Photo by Fern Shen)

An additional $480,000 will go for medical claims by former employees, and $1.8 million to the USW’s health, welfare and pension trust funds.

A small residual amount will be set aside to handle tax withholdings. If any funds remain after the taxes are paid, there will be a small sum to re-distribute.

The PBGC, which will receive nothing in the settlement, sued Renco for $97 million in 2013, claiming the company sold a 24% stake in RG Steel to Cerberus to escape the steelmaker’s pension plans, which were underfunded by $70 million.

Rennert and Renco denied the charges, saying they got a cash infusion from Cerberus in order to keep the steel mills running. 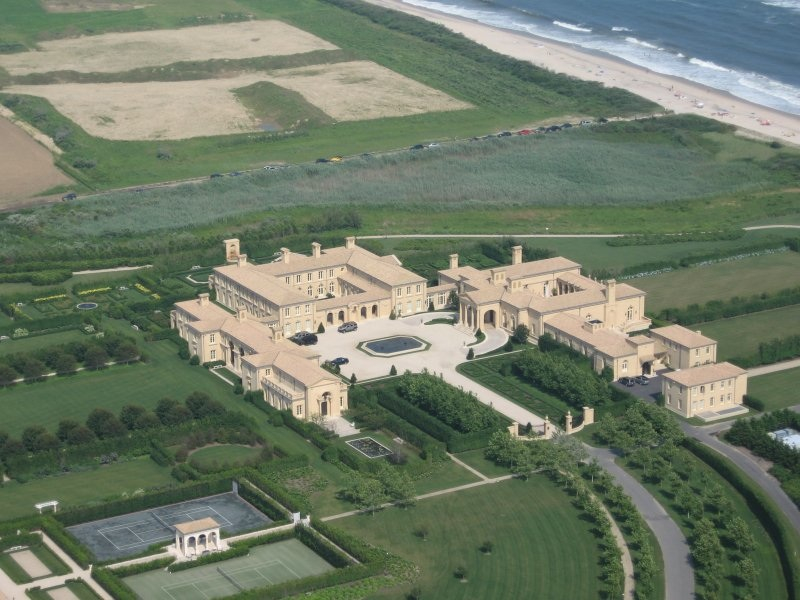 Earlier this year, a federal jury found that Ira Rennert’s 29-bedroom mansion in the Hamptons was partially built from the proceeds of another company he threw into bankruptcy. (luxury pictures.com)

The deal left the PBGC in the lurch.

The government insurance agency took financial responsibility for RG’s pension plans in late 2012 and then sued Rennert, Renco and Cerberus, saying the three parties conspired to sell the 24% share to avoid federal rules that cracked down on underfunded pension plans.

The PBGC said it had been prepared to terminate the RG plan in late 2011, but agreed not to after Renco assured the agency that it would not cut its ownership stake to below 80%.

But just days later, the lawsuit charged, the company sold the 24% stake, which freed it from retaining the pension liabilities.

Renco was formed 40 years ago by Ira Rennert as a vehicle to buy up mostly struggling industrial and mining companies in the U.S. and abroad.

The financier amassed a record of environmental violations and questionable business practices as he expanded his personal fortune to a $6.1 billion, according to the latest Forbes magazine survey of billionaires.

The jury heard evidence that Rennert, now 81, used dividends paid out by the company to build a 29-bedroom mansion, modeled after the Palace of Versailles for the French kings, in the Hamptons.

The oceanfront complex, costing an estimated $200 million, is often billed as the largest private residence in the U.S.

In August, a judge denied Rennert’s bid for a new trial, but reduced the damage claim from $118 million to $101 million. Rennert is appealing that verdict. 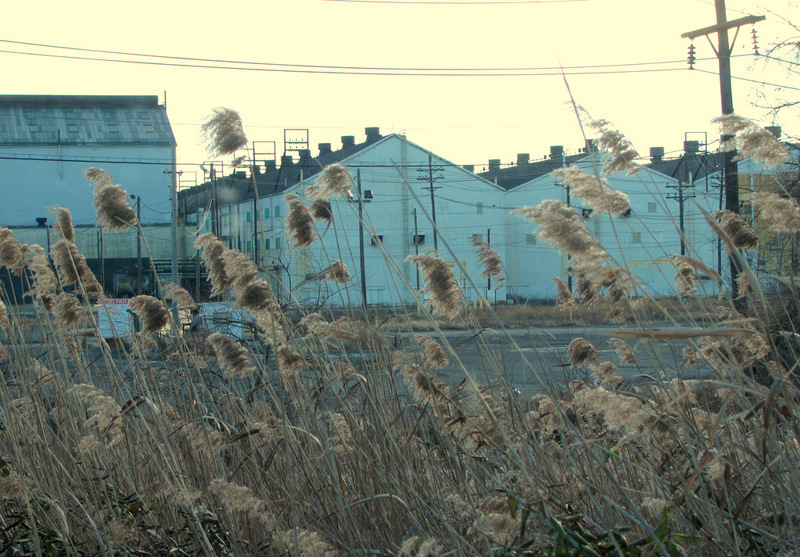 The closed mill basks in late afternoon sunlight in 2012. The site has since been cleared for environmental remediation and reuse by Sparrows Point Terminal, the property’s latest owner. (Photo by Mark Reutter, 2012)