Baltimore plans to pay $1.2 million during the current budget year for outside lawyers to represent the city during the U.S. Department of Justice’s investigation of the Police Department.

The payment is earmarked for WilmerHale, a Washington, D.C., superlaw practice, which has been helping the city since DOJ opened a civil rights investigation of Baltimore police last May following the death of Freddie Gray.

Originally, $2 million was approved for WilmerHale by the Board of Estimates, but the funds required City Council approval as a supplemental appropriation. That’s when Council President Bernard C. “Jack” Young and Council Vice President Edward Reisinger raised objections last December.

“When we first heard that the money was going to this outside law firm, there was no communication from the mayor’s office or the law department about why this was being done,” Reisinger said today. “I wasn’t going to sign off on it.”

Since then, the law department and WilmerHale have met with Young and Reisinger several times, “going over what they are doing. So now that we see what their job description is, that they’re working with the Police Department, trying to reform the department, we’re OK with it.” 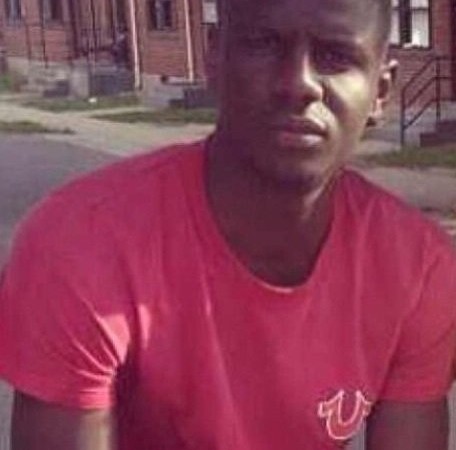 Eleven months after Freddie Gray died while in police custody, the City Council is set to appropriate $6.4 million to settle a lawsuit filed by his family.

Reisinger said he was given no explanation about why the amount had decreased from $2 million to $1.2 million. City Solicitor George Nilson said the $1.2 million will come from the current 2016 budget – and any additional legal fees will be in the 2017 budget.

Nilson hired the Washington firm, agreeing to pay the lawyers between $400 and $800 an hour, to accompany police and other city personnel during interviews with DOJ investigators. The lawyers have reviewed tens of thousands of pages of documents and some 800,000 city emails, Nilson has previously said.

WilmerHale was selected without a general solicitation of law firms because the city did not have sufficient staff to handle the demands of the federal investigation. The firm is experienced in such cases.

Tonight, a bill requesting the $1.2 million appropriation will go before the Council, where no opposition is expected.

At the same time, a second bill will be introduced calling for $6.4 million in general funds to pay the out-of-court settlement approved last September by Mayor Stephanie Rawlings-Blake and the Board of Estimates for the family of Freddie Gray.