The Episcopal Church U.S.A. has done little to address alcohol abuse in its upper ranks, despite the 2014 death of a Baltimore cyclist killed in a drunk-driving hit-and-run by then-Bishop Heather Cook.

Instead, the church remains mired in a “system of denial and helplessness,” concluded a commission set up by the Episcopal House of Bishops after the widely publicized indictment and conviction of Cook, one-time suffragan bishop of the Maryland Diocese.

Cook is now serving a seven-year term for manslaughter, having been denied early parole after a hearing last May in which she accepted no responsibility for the death of Tom Palermo, a 41-year-old software engineer and father of two.

“The commission has discovered that in many instances, church polity has impeded the ability of the church to intervene, assess and treat impaired people and care for the injured community,” the report, released online yesterday, noted.

“The Report of the Commission on Impairment and Leadership,” took a case-study approach, “identifying several cases involving deacons, priests, and bishops across the span of their vocational life.”

“In almost every case that we examined,” says the report, “the ecclesial structure and polity of our church proved to contribute negatively to the situation.”

Some of the key ingredients of the failure to act when confronted by incapacitated clergy were a fear of exposure to liability, friendships between church officials, the autonomy of dioceses and a “culture of forgiveness.”

These factors, in turn, worked “to obstruct transparency and accountability,” the authors concluded, leading to the “crisis” faced by the national church in the Cook affair. 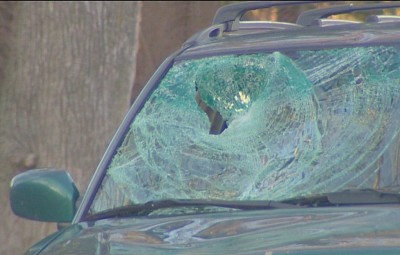 Windshield of Heather Cook’s Subaru after the crash that flipped the bicyclist onto the car’s hood as it moved rapidly forward. (WBAL-TV)

The report contains no references to the specifics of the Cook hit-and-run, focusing instead on church culture and administrative processes.

Back in 2015, when the public learned details of the explosive case, the question of culpability, reaching to the highest level of the church, was hotly debated within the Episcopal community and beyond.

Bishop Cook was found with a blood level count nearly three times the legal limit hours after her car swerved and hit Palermo.

But as The Brew first disclosed, Cook had a prior arrest for DUI and possession of marijuana in Caroline County, where she had been canon to the ordinary in the Easton Diocese.

Her superior at the Easton Diocese, Bishop James J. “Bud” Shand, gave “no indication that she was an alcoholic, that [the DUI] was a one-time event” when Cook was being evaluated as the first female bishop in the Maryland Diocese, according to its bishop, Eugene Taylor Sutton. 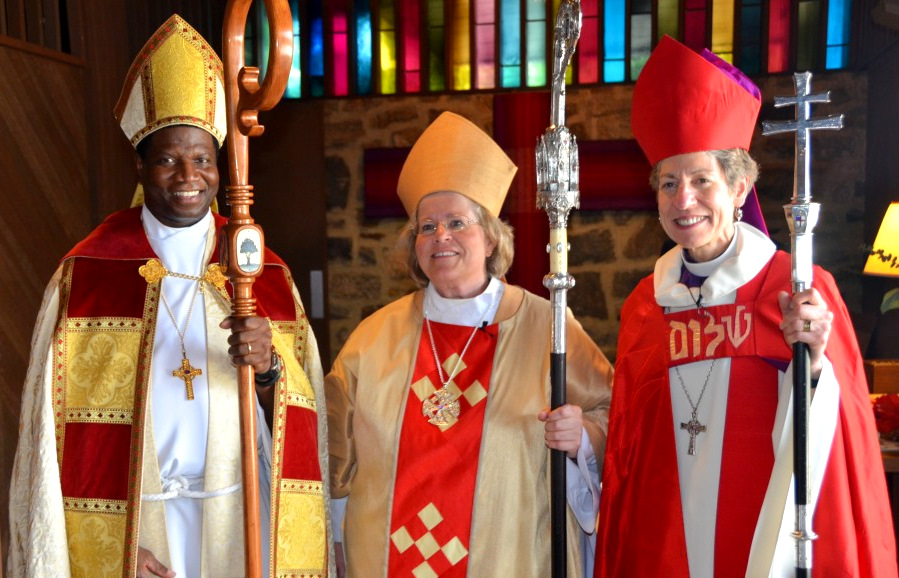 Sutton later acknowledged that he had suspected Cook was drunk at a dinner in Baltimore two days before she was to be consecrated as bishop.

Sutton said he conveyed his concerns to Katharine Jefferts Schori, the church’s national leader, who was on hand for the consecration. For never-explained reasons, the consecration went ahead, as scheduled.

• A spiritual leader’s fall from grace

The panel’s report does not say whether any disciplinary action was ever taken against Shand, Jefferts Schori or Sutton, who remains bishop of the Maryland Diocese. Sources tell The Brew none was.

Cook, however, was stripped of her position and resigned from the church.

Following the incident, the House of Bishops denounced the church’s “longstanding tolerance for the use of alcohol” that, it said, “contributed to its misuse and has undermined a climate of wholeness and holiness for all.”

The body called on congregations, seminaries, dioceses and schools around the country to refrain from serving alcohol to minors and, when alcohol is used in social settings, to have a rector, vicar or priest on hand to monitor for signs of intoxication.

“The Church,” it concluded, “must provide a safe and welcoming environment for all people, including people in recovery.”

The report that was issued yesterday points out various problems with the church’s current process for promoting clergy.

Dioceses were faulted for relying on self-reported questionnaires and interviews “with no capacity for verification” during the hiring of upper-ranked personnel.

The 1.7-million-member church still does not have a centralized database to track the employment history and disciplinary profiles of clergy, whose infractions tend to be settled quietly through pastoral directives.

Regarding the elevation of clergy to bishops, politics often outweighs professional evaluations, according to the report.

“There is no clarity about who should see background checks or read the self-report questionnaires. Once again, people who are not qualified to analyze the data are often in a position of making process and outcome determinations,” the report said.

Noting that the Episcopal Church “is not alone among religious and secular bodies in the need to develop and implement effective means of addressing impaired leadership,” the report calls on the House of Bishops to mandate better training, such as a “Living Our Vows” initiative, to educate bishops about the demands of “high-stress positions of responsibility.”

But the commission said it “cannot state strongly enough” that new edicts and rules will not create “the greater cultural shift” needed to address issues of addiction and substance abuse.

The Commission on Impairment and Leadership was established by the House of Bishops following Cook’s indictment.

The 11-member commission did not include anyone from the Maryland Diocese.

Early readers have expressed a generally favorable reaction to the report on the website Episcopal Cafe.

A former bishop said that making the issue of alcohol and drug abuse “more public and transparent” will make the church better in the long run, though “it will not [be] easy.”

Another said that “changing institutional culture is no small task,” saying that addiction is akin to sexual misconduct as an ingrained, but largely unacknowledged, part of the church.

“I wonder if we have the will and the resources necessary to do it,” he wrote. 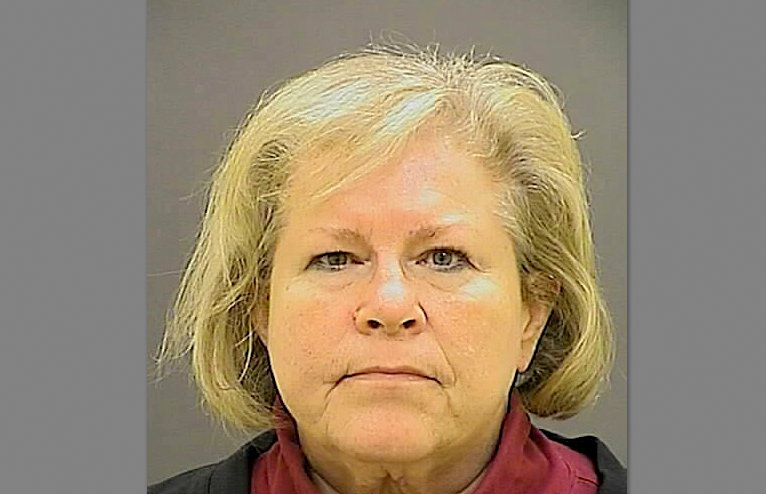