Baltimore artist Elissa Blount Moorhead aims big with “AS OF A NOW,” the unique blend of animation and live action she is debuting at Light City tomorrow:

“I hope my work can articulate and re-present what I see as the multiplicity and nobility of every-day Black life trying to piece itself together,” she writes in the booklet accompanying the 15-minute film.

They’re tender and powerful images for a shrinking city which now has, by official estimate, 16,000 vacant houses (and more than double that, according to some experts).

And where the razing of blighted rowhouses is celebrated by government and some community leaders, but also questioned by those who raise issues of gentrification and displacement and ask whether longtime residents will benefit from demolition-based policies.

The event was the razing of a block of two-story rowhouses built between 1886 and 1896, undertaken as part of the state’s city-wide demolition initiative, Project CORE.

AS OF A NOW uses artifacts and images to challenge people to see something else besides dilapidation and cleared land.

“The quotidian and meditative images inspire the public to re-imagine their meaning,” Moorhead wrote, “and give voice to the remaining communal memories that are familiar and sacred and celebrate their evolution over time.” 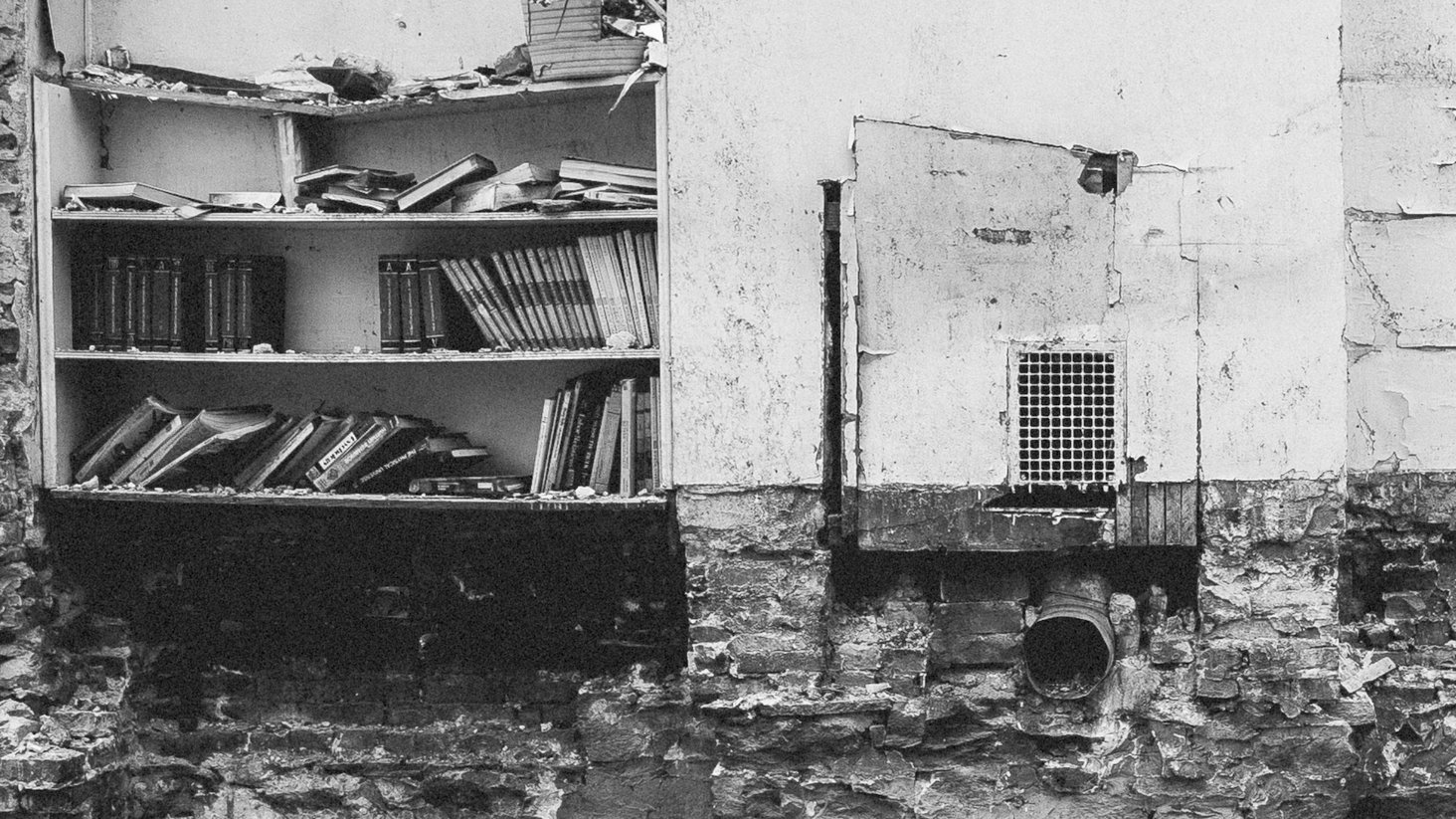 An image from “AS OF A NOW,” a film by Elissa Blount Moorhead, debuting at Light City 2018. (Photo credit: Kirby Griffin)

A fixture on the Baltimore arts scene, Moorhead was for a time the executive director of the Station North Arts Entertainment District.

She is a founding partner of TNEG Films, which creates films and time-based installations. One of them was the Jay Z’s “4:44” video, which Moorehead co-directed with Arthur Jafa, her producing/director partner.

“The film challenges the notion, in the face of gentrification, that urban buildings are neutral, commodified spaces.”

In a television interview, Moorhead said she wanted viewers of AS OF A NOW to see the challenges, disappointments and triumphs of “families that have been here since Frederick Douglass.”

“It’s really about telling quiet stories, particularly of people of color or maligned communities in general, who are often portrayed in sort of dramatic or comedic spaces,” she said.

“This film is really about day-to-day life, and so it’s not a story line that’s linear where lots of things happen,” she said.

Instead, she said, the piece dwells on the mundane “to sort of be able to see what our humanity is like when there’s not a gaze, a particular gaze.” 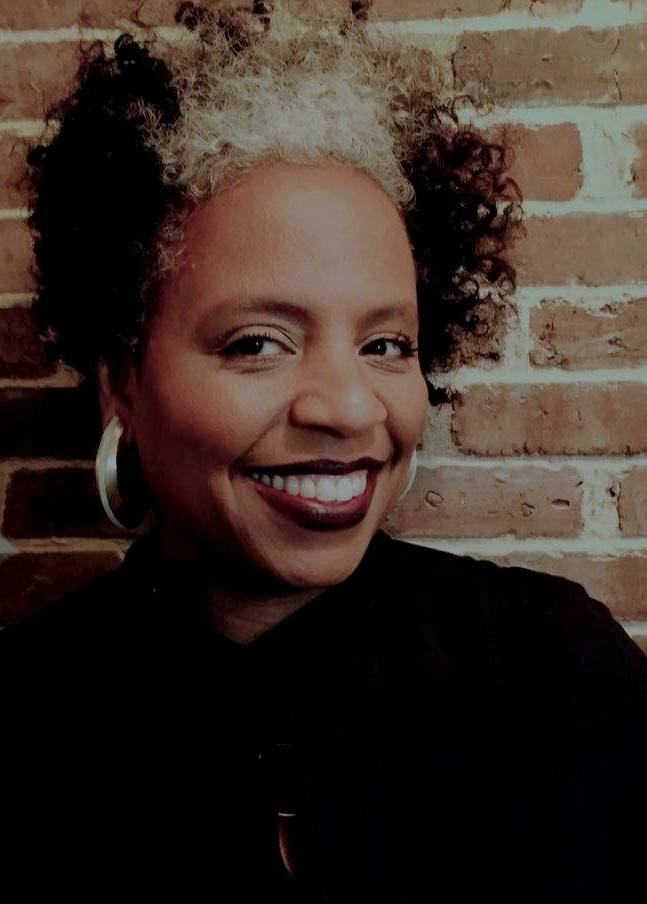