It was business as usual in Baltimore as voters turned out to elect a solid slate of Democrats for state, federal and local offices and to ratify capital spending priorities already crafted by City Hall.

Voters also approved Question F (which would help the Inspector General investigate fraud and waste in city government) and Question G (which would place the Director of Legislative Reference as an “at will” employee of Mayor Catherine Pugh and Council President Bernard C. “Jack” Young).

Question F was acclaimed as a “good government” measure, while Question G was denounced by several lawyers and questioned by the chairwoman of the Baltimore Ethics Board.

The 49,225 votes against Question G (as compared to 99,120 in favor) were the closest any ballot question came to defeat.

But given the 8-to-1 margin of Democrat over Republican registered voters in the city, Hogan outperformed – winning 53,500 votes to Jealous’ 112,200.

If  Maryland Republicans hoped Hogan would sweep others into office with him, they were disappointed.

They failed in the “Drive for Five” campaign to flip enough legislative seats to block the Democrats’ ability to override gubernatorial vetoes. In Anne Arundel and Howard counties, where Republican incumbents sought re-election, both were defeated by Democrats.

In Baltimore County, Republican Al Redmer Jr. was trounced by Democrat John “Johnny O” Olszewski 57% to 42% in the county executive race. Redmer had banked his candidacy on his prior business experience and his endorsement by Hogan.

An incumbent-laden Baltimore County Council was returned yesterday for another four years in office.

In northwest’s 41st District, Dayla Attar made a strong showing to become the first Orthodox woman from Baltimore in the state legislature. She will be joined by Del. Samuel I. “Sandy” Rosenberg and community activist Tony Bridges.

In the 43rd district, Del. Curt Anderson won reelection despite being stripped of his leadership positions after an investigation into multiple sexual misconduct allegations.

The Green Party staked its claim in four delegate races, but came up short in all of them.

Mayor Pugh, Comptroller Joan Pratt and members of the City Council were not on the ballot yesterday (they come up for election in 2020), but plenty of bond questions were.

Voters authorized the city to float up to $160 million in bonds between now and 2020 to rehabilitate public buildings, schools and parks; to plan, develop and execute community, commercial and industrial development; and to plan and develop affordable housing.

These programs are part of the city’s capital budget, which is authorized to spend up to $80 million a year, but is non-binding and subject to considerable changes and modifications.

The first requires Governor Hogan to dedicate specified amounts of gaming revenues to public education. The second authorizes the General Assembly to permit same-day registration and voting in future elections. 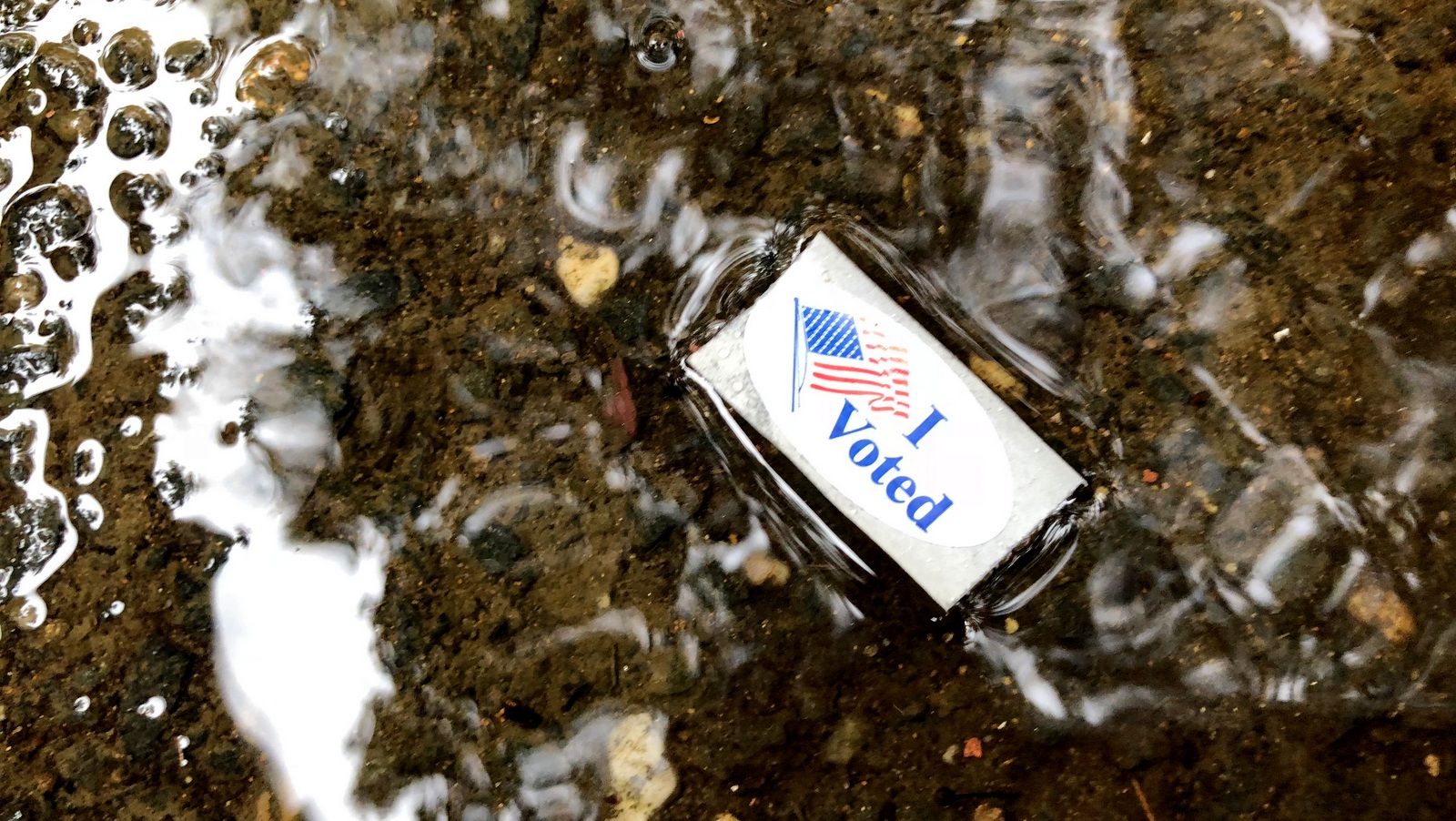