Asked, for example, if “people of all races receive equal treatment by police in your community,” 39% of  all respondents said “yes.” But among African-American respondents, only 18% agreed, compared to 47% of whites.

Only 10% of African-Americans polled agreed that “the criminal justice system in Maryland treats whites and blacks equally,” compared to 30% of white respondents.

For lawmakers, the results demonstrate “very clearly that their white constituents and their black constituents are viewing this issues dramatically different,”  said Mileah Kromer, director of the Sarah T. Hughes Field Politics Center at Goucher College.

“They should take pause to recognize, when they are drafting legislation, that not everybody views these issues in the same way,” Kromer said. 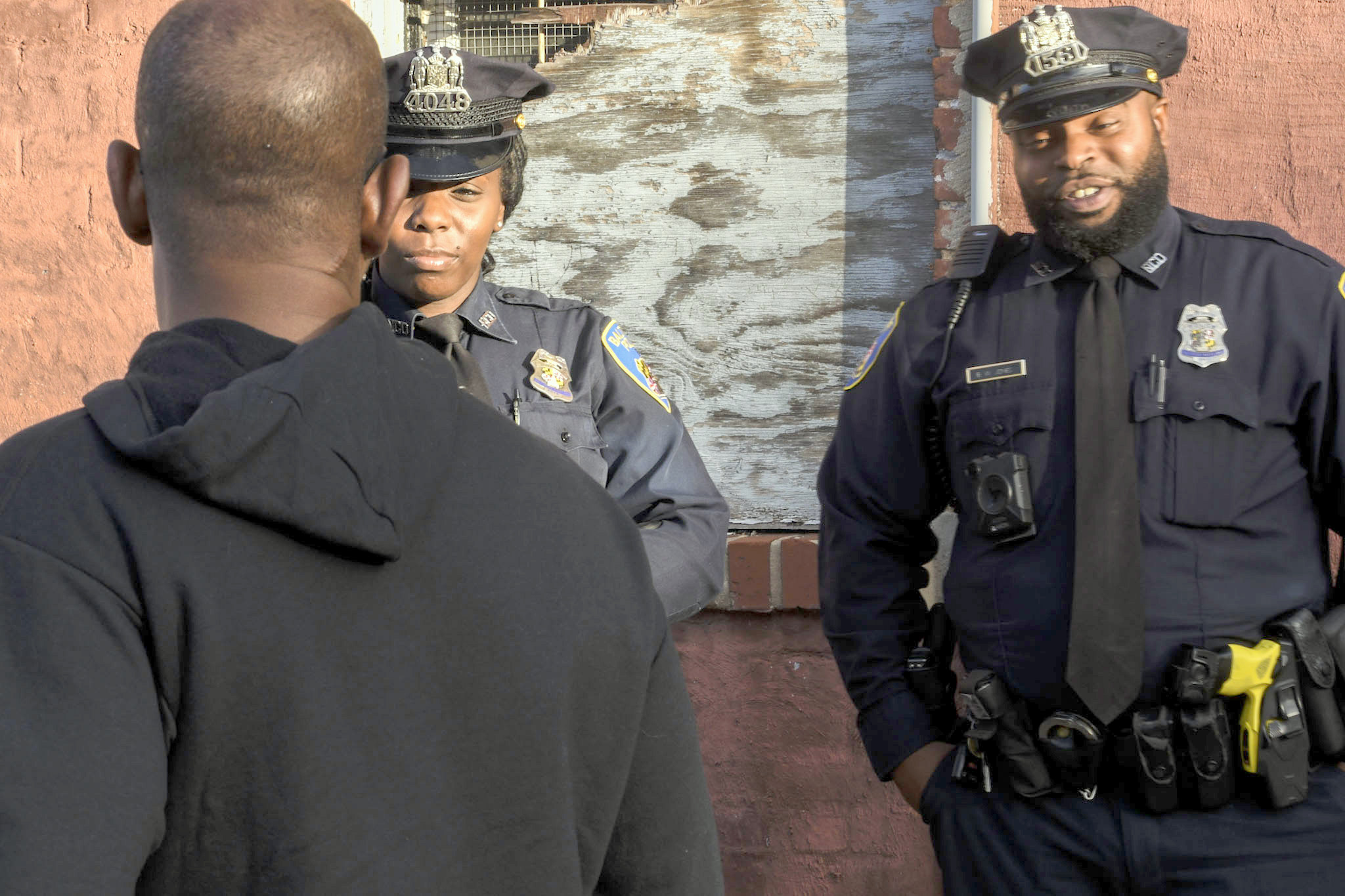 The poll asked questions about a number of proposed statewide policy changes and found the following:

• 66% support raising the minimum age for the sale of cigarettes and other tobacco products  from 18 to 21 (31% oppose).

• 63% support a statewide ban on Styrofoam products such as food containers, plates and cups (31% oppose).

• 57% support legalizing the recreational use of marijuana (37% oppose).

Kromer said the results show the Democrats’ progressive agenda in the General Assembly is widely backed by the public.

But she cautioned that “some of these issues are contentious and will face formidable opposition from organized interests on their way to an uncertain fate at Gov. Hogan’s desk.” 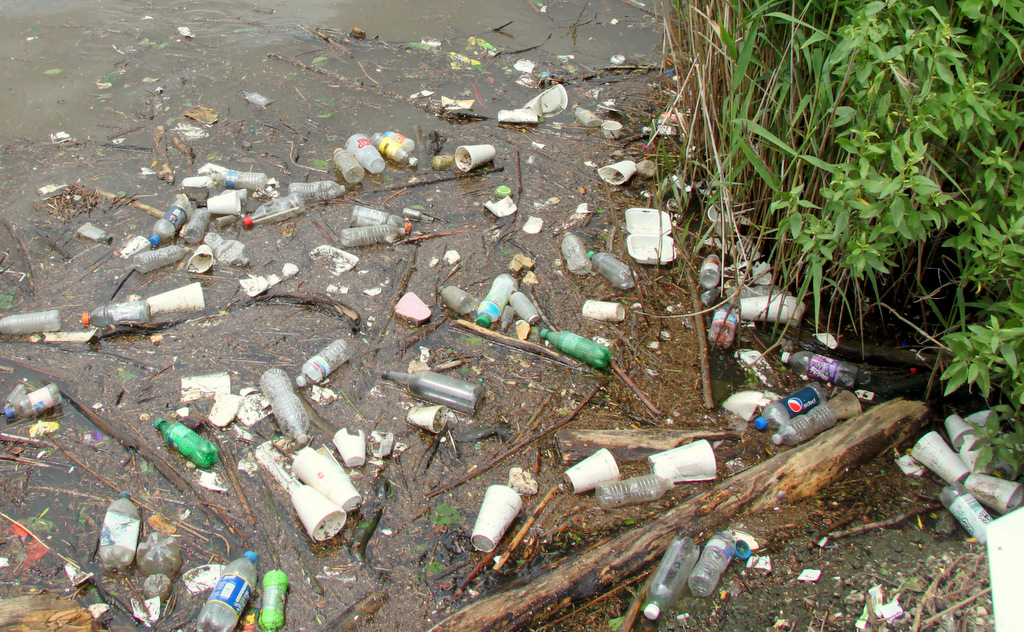 What Differs by Race

Kromer said the poll’s questions on race and policing were inspired by some of the issues that flared up recently, nationally and locally.

Prominent among them was death in September of Anton Black in police custody in Greensboro on the Eastern Shore. Officers shocked the unarmed 19-year-old with a Taser and tackled him after he fled when they approached him about an alleged kidnapping.

Kromer also cited discussion about mandatory minimum sentencing and the recent controversy over the racist tradition of blackface. Virginia Gov. Ralph Northam and the state’s attorney general, Mark Herring, have admitted to wearing blackface in the 1980s as they mimicked pop singer Michael Jackson and rapper Kurtis Blow, respectively.

Several other results in the Goucher poll show varying degrees of disparity in state residents’ views on race:

The only thing in this part of the poll that whites and African-Americans agree on is race relations have deteriorated.

Overall, 53% agree that “race relations in Maryland have gotten worse over the past few years.”

Among African Americans, 54% agreed. Among whites, the percentage was the same.

Last week, the Kirwan Commission, tasked with improving education all across the state, issued a new set of recommendations, including expanding full-day, free preschool and additional spending for student support services.

The panel won’t issue a final report until this fall, but education and spending are still high priorities in the minds of many Marylanders.

Respondents were asked whether the state government spends too little, the right amount, or too much on education.

Most people (64%) thought that too little was spent, 24% said that the government spends the right amount, and 7% said too much is spent. 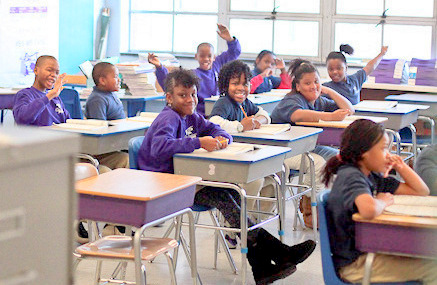 Too little is spent on education, 64% of respondents in a new poll of Marylanders said. (Oliver Hulland)

The poll also revealed that Marylanders maintain a high level of concern over the environment and the Chesapeake Bay specifically, something researchers said had not changed since they were asked about in a 2014 Goucher poll.

Asked to rate the overall health of the environment in Maryland, 63% judged it either “poor” or “fair,” while 36% rated it as “good” or “excellent.”

A majority (86%) said they were “very” or “somewhat” concerned about pollution in the Chesapeake Bay.