A nonprofit tied to the “Healthy Holly” book scandal that led to the resignation of Mayor Catherine Pugh was handed a $14.2 million HIV program contract yesterday by Pugh’s successor, Bernard C. “Jack” Young.

As acting mayor two weeks ago, Young “pulled” the award to Associated Black Charities from the board’s agenda after The Brew reported that the group was under investigation for facilitating the purchase of $78,000 of Pugh’s Holly books.

Young had expressed displeasure when the award came before the panel on April 24.

“Somebody’s got to come and explain this,” he said when no one from the health department immediately appeared before the board.

After two health officials hurriedly approached the podium and one of them began explaining ABC’s role in the contract, Young cut her short.

“You don’t even know what it is,” he said, turning to City Solicitor Andre Davis.

After the two exchanged some words, Davis called for the board to defer the award for two weeks.

Yesterday’s reception was quite different.

Young listened as Letitia Dzirasa, the health commissioner, summarized the clinical points around the Ryan White HIV program that ABC would continue to administer under the contract.

“The only thing I’ll add,” said finance chief Malcolm Haynes, “is this contract has existed, our relationship with ABC has existed, dating back to 2004.”

Young did not ask any questions. Catherine Pugh, whose board seat he now occupies, and Healthy Holly were not mentioned.

The award was unanimously approved. (At his first BOE meeting as City Council president, Brandon M. Scott abstained from the vote.) 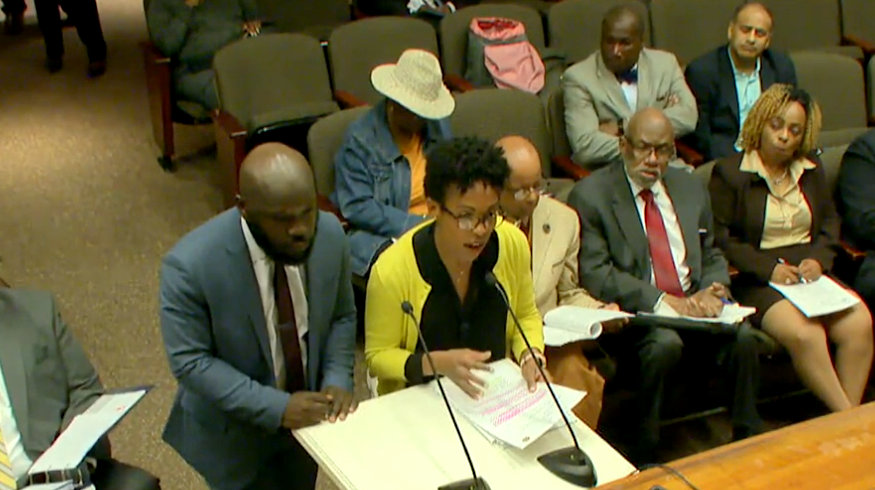 Health Commissioner Letitia Dzirasa addresses the Board of Estimates yesterday. To her right is Malcolm Haynes, chief of finance and administration. (CharmTV)

Last month, Young notified Diane Bell-McKoy, president and CEO of ABC, that he was ordering an audit of the nonprofit’s other large contract with the city – fiscal management of the $12 million Children and Youth Fund.

Young said he was taking this action “to ensure that the Fund is being well managed and that there are no conflicts of interest with ABC, its subcontractors or grantees.”

The audit is supposed to be conducted by the audit department, which is currently without a director following the resignation of Audrey Askew.

While yesterday’s approval means that ABC will pick up over $1 million in administrative fees, the nonprofit still faces challenges.

Both the Maryland Ethics Commission and Baltimore’s Ethics Board are reviewing Pugh’s relationship with ABC.

This follows the disclosure by ABC’s board of directors of the nonprofit’s payments to Pugh’s Healthy Holly LLC.

ABC essentially served as a pass-through for transactions between Pugh and five entities, including Grant Capital Management and the Maryland Automobile Insurance Fund.

As “donations” given to the nonprofit, the payments could be claimed as tax-deductible contributions. 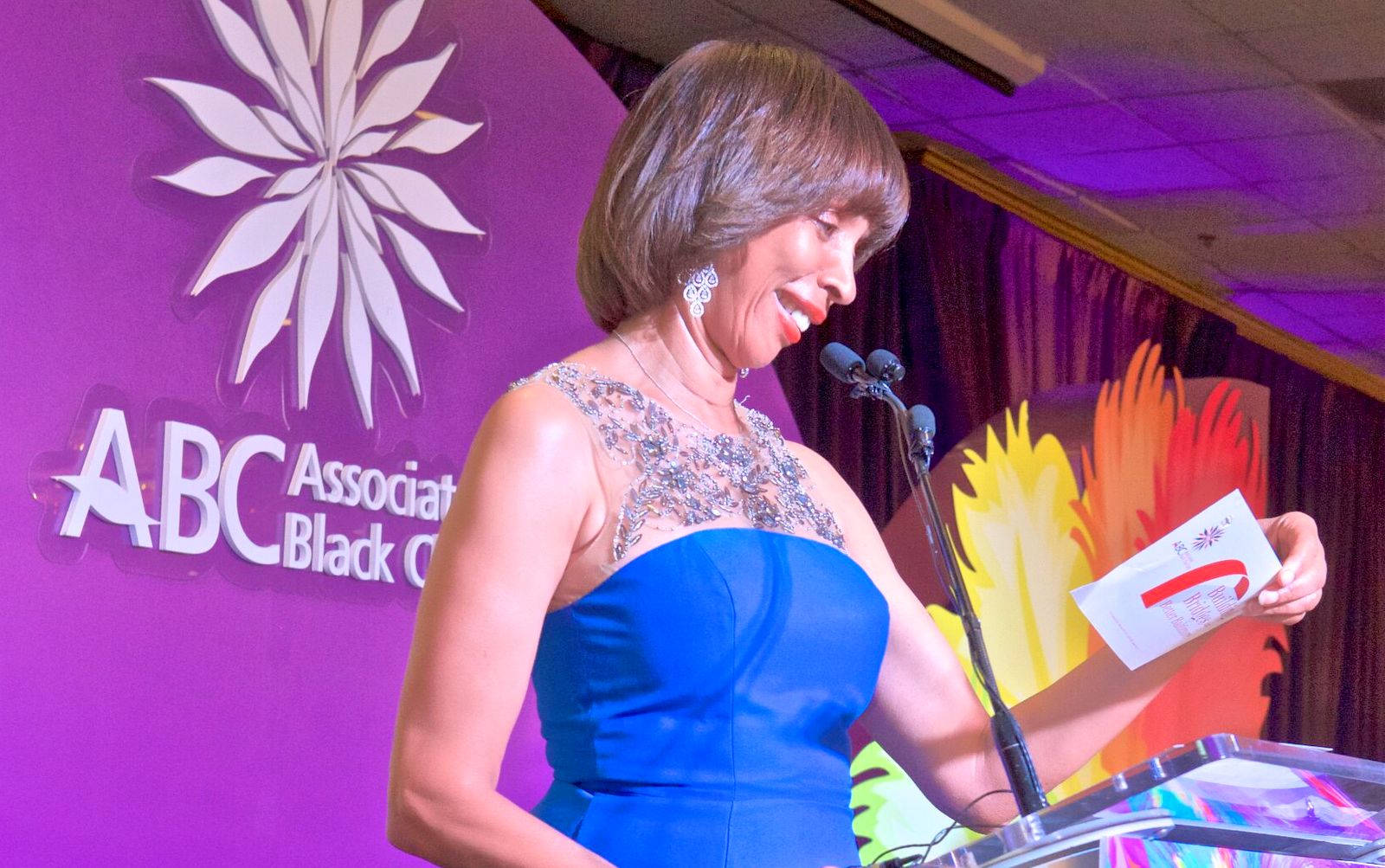 Grant Capital Management is owned by J.P. Grant, an avid donor to Pugh who also served a prominent role on her 2017 transition team.

His Columbia-based finance company has originated more than $136 million in master lease and refinancing transactions for the city, according to Finance Department records.

In addition, The Brew has disclosed that Grant is a hidden investor in Commercial Group, a former drywall company that renovated Pugh’s Ashburton home at a discount.

Last December, Pugh and the Board of Estimates doubled the price of a conduit contract shared by Commercial and KCI Technologies, despite the contractors being out of compliance with city regulations.

Grant’s involvement with Pugh’s self-published books started in 2011 when she was a Maryland state senator. The financier paid $14,000 to ABC for 2,000 Healthy Holly books.

ABC forwarded $12,000 to Pugh’s LLC and retained $2,000 for administrative costs described as the packaging and delivery of books to child care centers in a recent letter by ABC’s attorney, Paul D. Shelton.

Shelton said ABC’s board “intends to return or donate all funds associated with Healthy Holly to a local charity focused on childhood health issues.”

A Job with DOT

MAIF’s contributions to Pugh, via ABC, amounted to $5,000. Those payments were made in October 2013 when M. Kent Krabbe was the executive director.

Krabbe became chair of Pugh’s campaign committee as she ran for mayor. Shortly after she became mayor, Krabbe was hired to a $107,000-a-year post at the city Department of Transportation. He resigned last year and now lives in Delaware.

City Schools has not yet fully accounted for the Healthy Holly books it received over the years. Some were recently located in a warehouse on Pulaski Highway.