One City Council candidate running to represent North Baltimore’s 4th District recalled losing her father to gun violence a decade ago. Another talked about a recent murder just outside his building.

All of the candidates appearing at a recent pre-primary forum talked about the trauma residents suffer on a daily basis thanks to crime, blight and limited opportunity.

“We are in the fight of our lives, and I am ready to fight,” said Nicole E. Harris-Crest, whose father, Councilman Ken Harris, was fatally shot during a robbery at a Northwood Plaza jazz club in 2008. 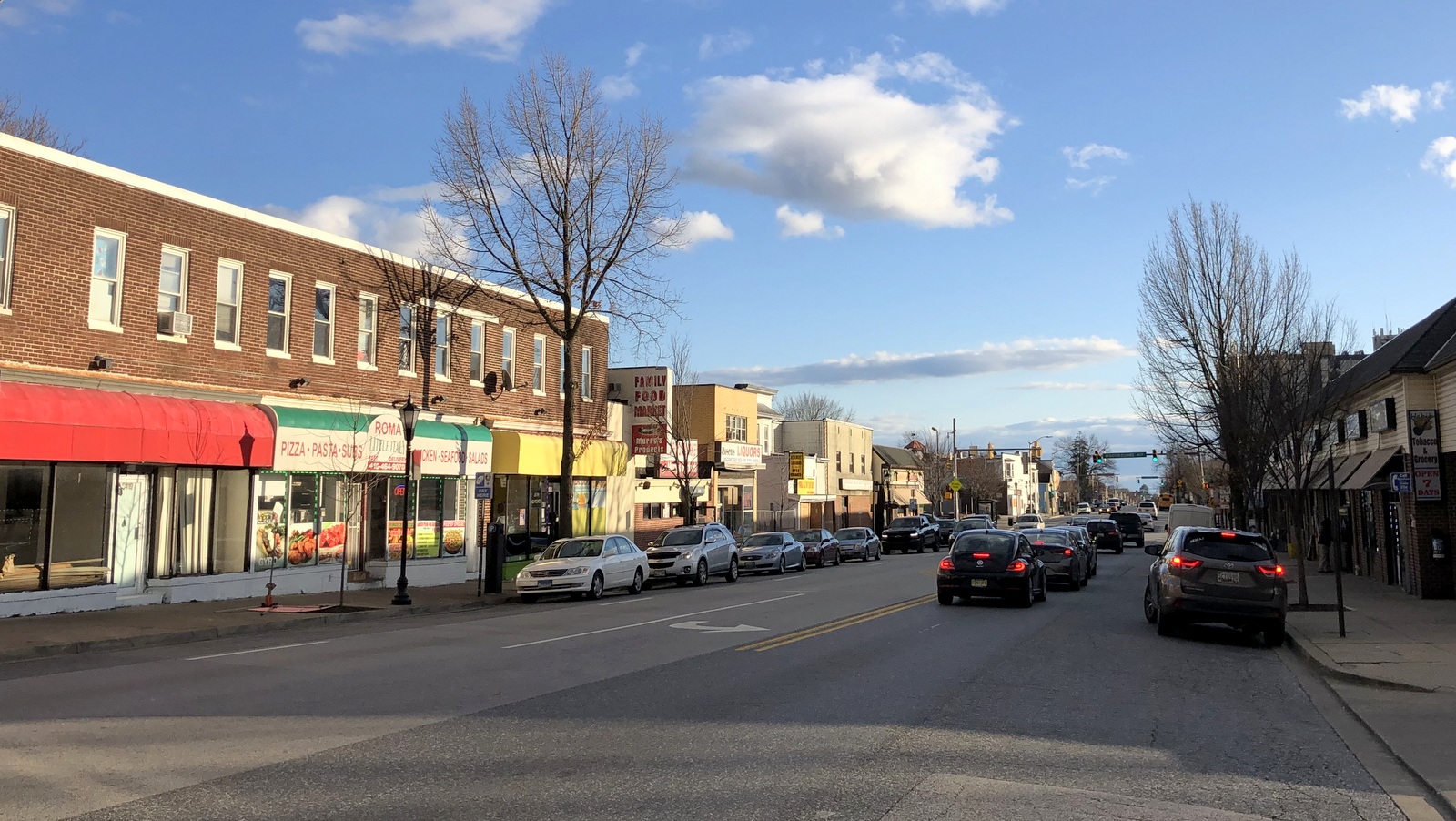 A segment of the York Road corridor in Baltimore’s 4th District. (Ian Round)

The audience listened as she described strategies she would favor, such as requiring city agencies to set aside job openings for ex-offenders to help reduce the recidivism rate. She told them she believes liquor stores and dollar stores breed crime.

But Harris-Crest, chief of external affairs at the State’s Attorney’s Office, also faced questions from the audience about whether she is independent enough to make meaningful change.

A man asked how constituents could trust her when she works for two-term State’s Attorney Marilyn Mosby, and when Mosby’s husband, Delegate Nick Mosby, is running for City Council president?

“I am an ethical person and I want to do right by this district and by my family,” Harris-Crest answered.

A Land of Stark Contrasts

That exchange was one of the more confrontational moments at the event held at Northside Baptist Church on Northern Parkway, or “Northern Speedway,” as one audience member called it.

The forum moderator, the district’s current councilman, Bill Henry, opened with a bit of advice for the 10 candidates seeking to take his place: You can’t do it all by yourself.

“You need good staff,” said Henry, who is running in the Democratic Party primary for city comptroller.

The district they are vying to represent, located in North Baltimore, has several distinct parts, each with different interests and hugely different income and poverty profiles.

Neighborhoods include Mid-Govans, Kenilworth Park, Cedarcroft, Wilson Park and Woodbourne Heights. In its southwest corner is affluent Guilford and Homeland, together with Loyola University Maryland and Notre Dame of Maryland University. 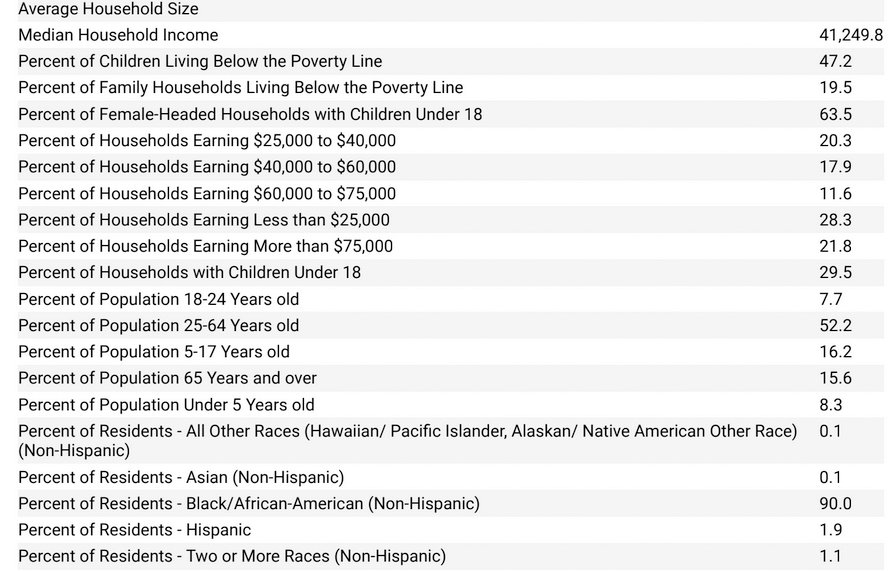 IN GREATER GOVANS, nearly one in two children (42.7%) lived below the poverty line in 2017. (From Baltimore Neighborhood Indicators Alliance, bniajfi.org) 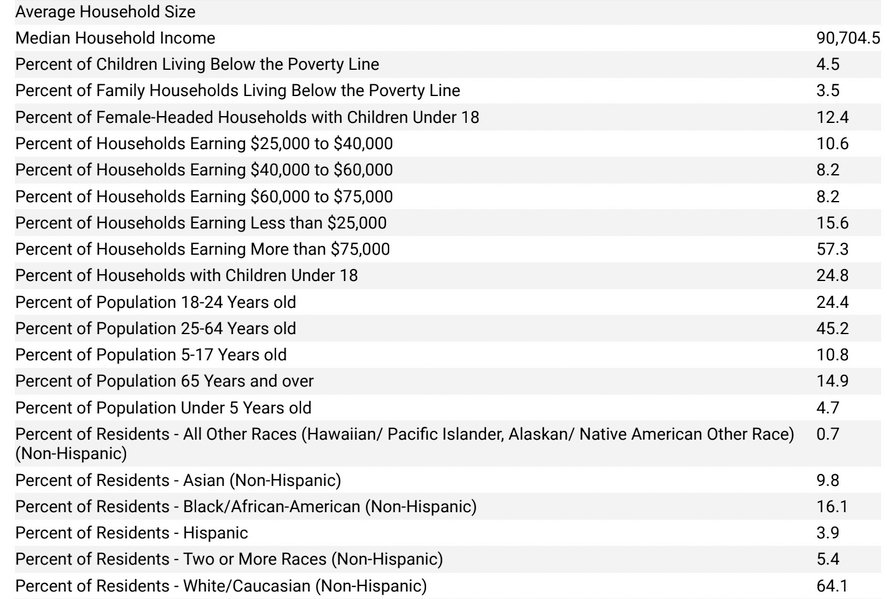 IN GUILFORD/HOMELAND, fewer than 1 in 20 children (4.5%) lived below the poverty line in 2017. (From Baltimore Neighborhood Indicators Alliance, bniajfi.org)

The same patterns of segregation on Greenmount Avenue continue once the thoroughfare becomes York Road, and moves from the 14th Council district to the 4th District.

Home prices and average incomes are much higher on the west side of York Road than on the east side. Many young renters live between Northern Parkway and the county line, near Towson University.

Overall, the district is largely residential and less dense than many other parts of the city.

At the forum, Henry asked several yes/no questions of the 10 political aspirants:

• Would they commit to maintaining an office in the district?

• Would they commit to barrier-ed bike lanes?

• Would they work to ban new fast-food drive-throughs?

Their answers were, for the most part, very similar.

They said they would keep using the district office. They all gave “it depends” answers to the bike lane question – even Mark Conway, who said he is a cyclist and has been hit by a car while riding.

And they all said they would ban new drive-throughs except William “Sam” Broaddus, who ran against Henry as a Republican in 2016. 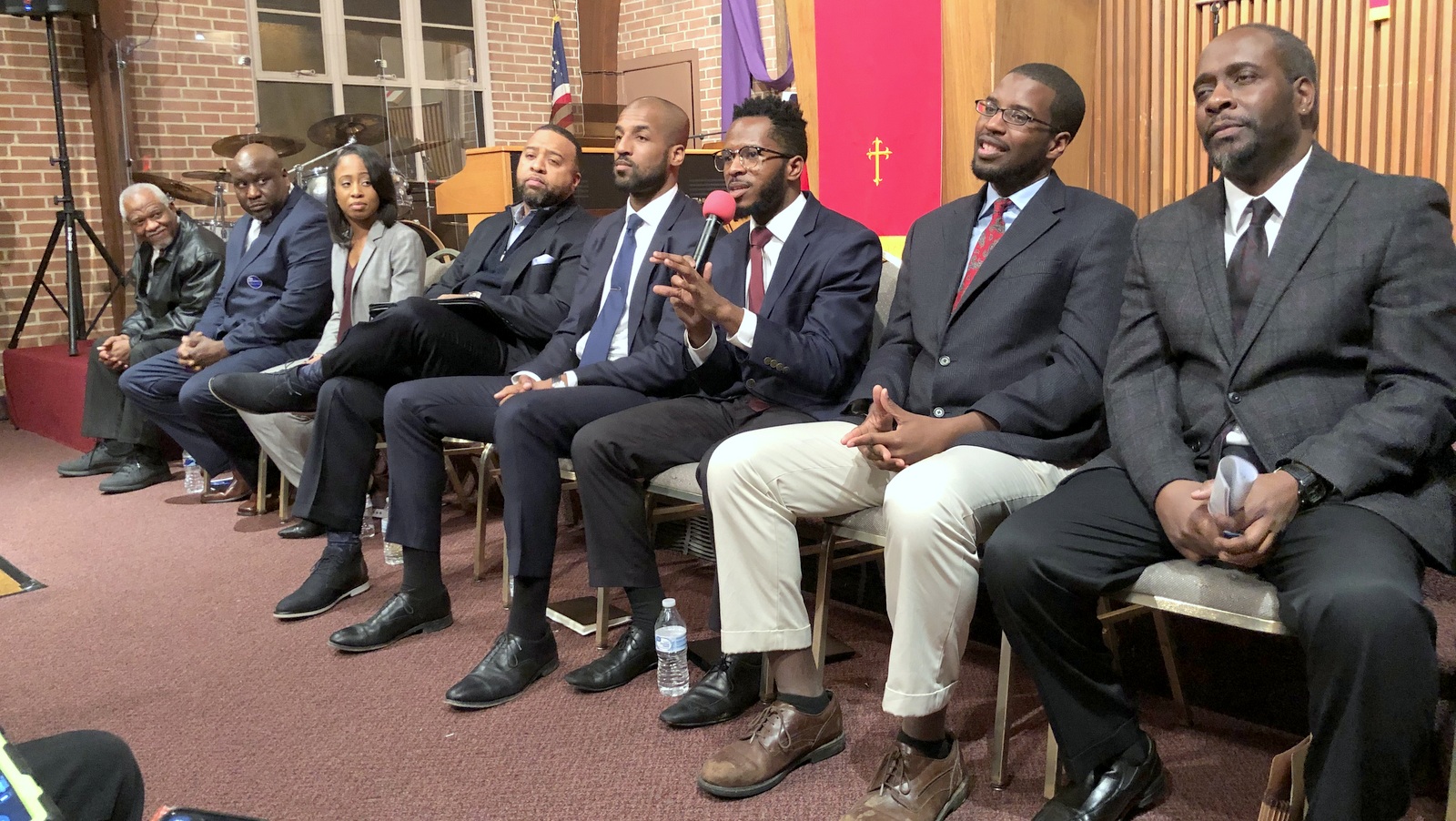 Tim Goldsby, with microphone, speaks at the lineup of 4th District candidates. (Ian Round)

Liquor outlets and dollar stores were brought up by several candidates.

Tim Goldsby Jr., a Mid-Govans resident who is active in his neighborhood association and the York Road Partnership, promised to discourage both if elected.

As Henry’s former legislative director and a current policy analyst at the Maryland Department of Health, Goldsby said he could promise efficient constituent service and policy change, such as more money for schools.

“The people have seemed to lose the levers to hold the government accountable,” he said. “Legislation is what I do.”

After working briefly for Mark Conway’s campaign, he quit to join the race.

Executive director of Baltimore Tree Trust, Conway was previously the deputy director at the mayor’s office of CitiStat.

Conway said he wants to “zip together either side of York Road,” fund school construction and increase teacher pay. He said the way to combat poverty is to increase homeownership through a land trust model.

According to documents on file with the State Board of Elections, Conway and Harris-Crest are the leaders in campaign fundraising. Both report over $21,000 on hand. 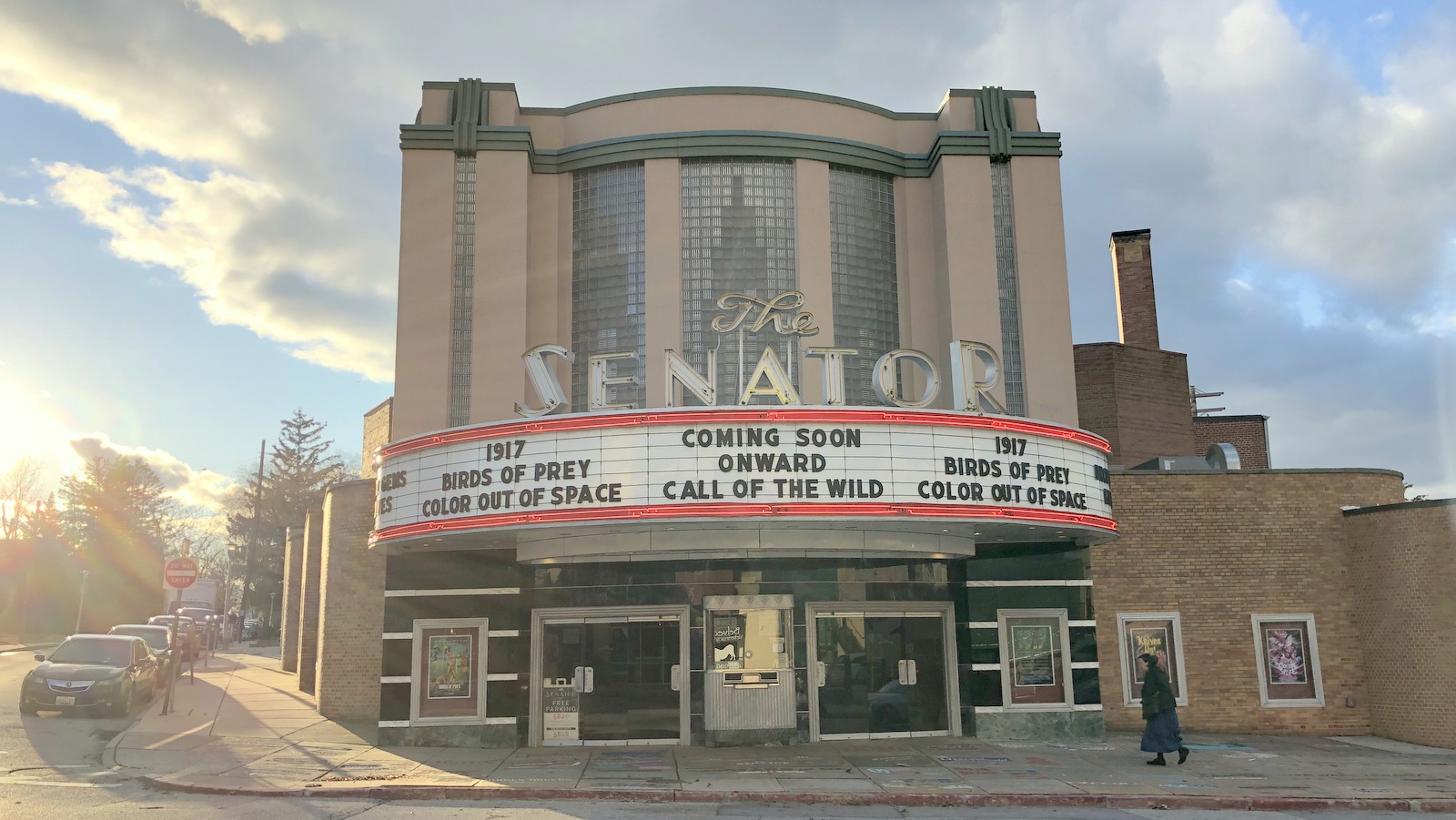 Candidates offered a number of proposals to help lift up the district.

NAACP lawyer Anson Asaka said he wants to fight against racism and end violence by going after its root causes. One of his ideas is a peace summit for rival city gangs.

Zac Dingle, a social worker serving the city’s youth, seeks to create a team to respond after shootings to serve people going through trauma. He said people rarely seek out mental health care, and that the processing at hospitals can be “re-traumatizing.”

“We need to take the therapy to them,” Dingle said.

Logan Endow, a graduate of Stanford University and the London School of Economics, responded to the Ebola outbreak in Liberia.

Endow, who has endorsements from Progressive Maryland and the Working Families Party, said he will bring a public health focus to curbing violence int he city.

“The trauma our kids face is debilitating,” he said. 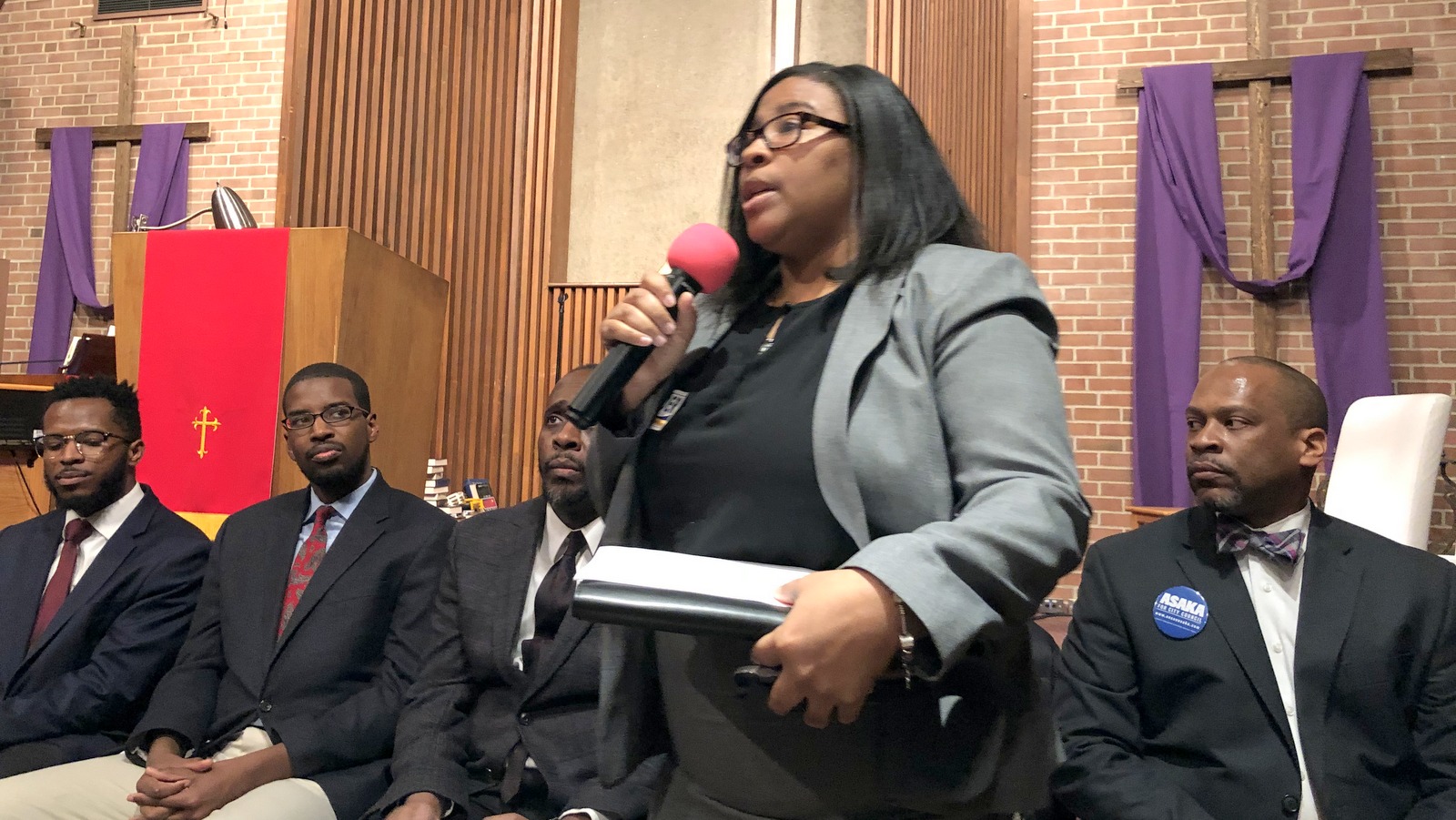 A member of several community boards, Winder recently spoke out about “flaws in the process” when party leaders in the nearby 45th District selected the daughter of majority whip Talmadge Branch to replace Cheryl Glenn, following Glenn’s guilty plea to federal corruption charges.

As a Council member, Winder said she would work to ensure that city government spends its money more effectively.

“We need to fund the organizations that are actually doing the work,” she said.

Other candidates include V. Lee Brady, a city schools teacher, and Stanley Cole, who wants to bring shop class back to middle and high schools.

Broaddus, meanwhile, suggested taxing people who commit crimes. “We’re taxed for everything,” he pointed out, “but the criminal is not taxed.” He did not explain how such a system would work. 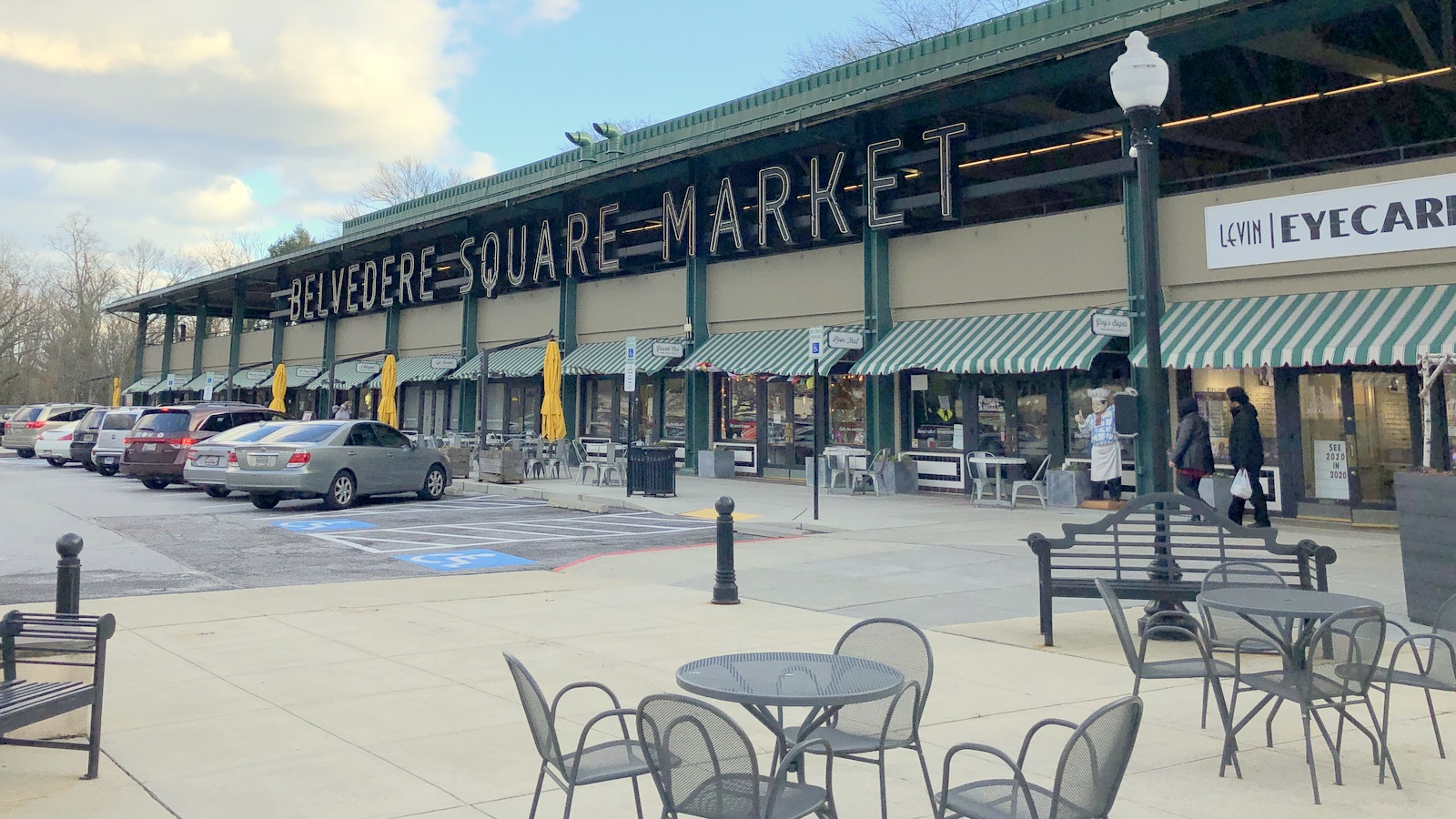 Food-centric Belvedere Square, off York Road near Northern Parkway, has become a citywide destination in the 4th. (Ian Round)