“CAUGHT!!!” reads the campaign mailer from City Comptroller Joan Pratt that residents across the city found in their mailboxes yesterday.

It was Pratt’s first campaign literature this cycle and it came to many as a surprise — the first some residents can remember ever receiving from the six-term incumbent.

In it, Pratt doesn’t make a case for herself or point to any details of her record overseeing the city’s finances since 1995.

Instead, she lambastes her opponent, Councilman Bill Henry, based on a brief 2010 Baltimore Sun story about his expense reporting.

The Sun cited Fox 45 for first disclosing that Henry expensed $6,500 in meals to his discretionary account, but incorrectly submitted restaurant receipts. He returned the money, and voters have twice sent him to City Hall since then.

“All that food! All those meals! All that taxpayer money!” says the mailer, which includes “By Authority: Friends to Elect Joan M. Pratt, CPA, Pamela Burney, Treasurer.”

A late afternoon robocall echoed the message, with Pratt asking, “When was the last time any of us spent $6,500 on restaurant meals? He is wrong for Baltimore. Vote to re-elect me.”

Pratt did not respond to requests for comment on the negative ad campaign. 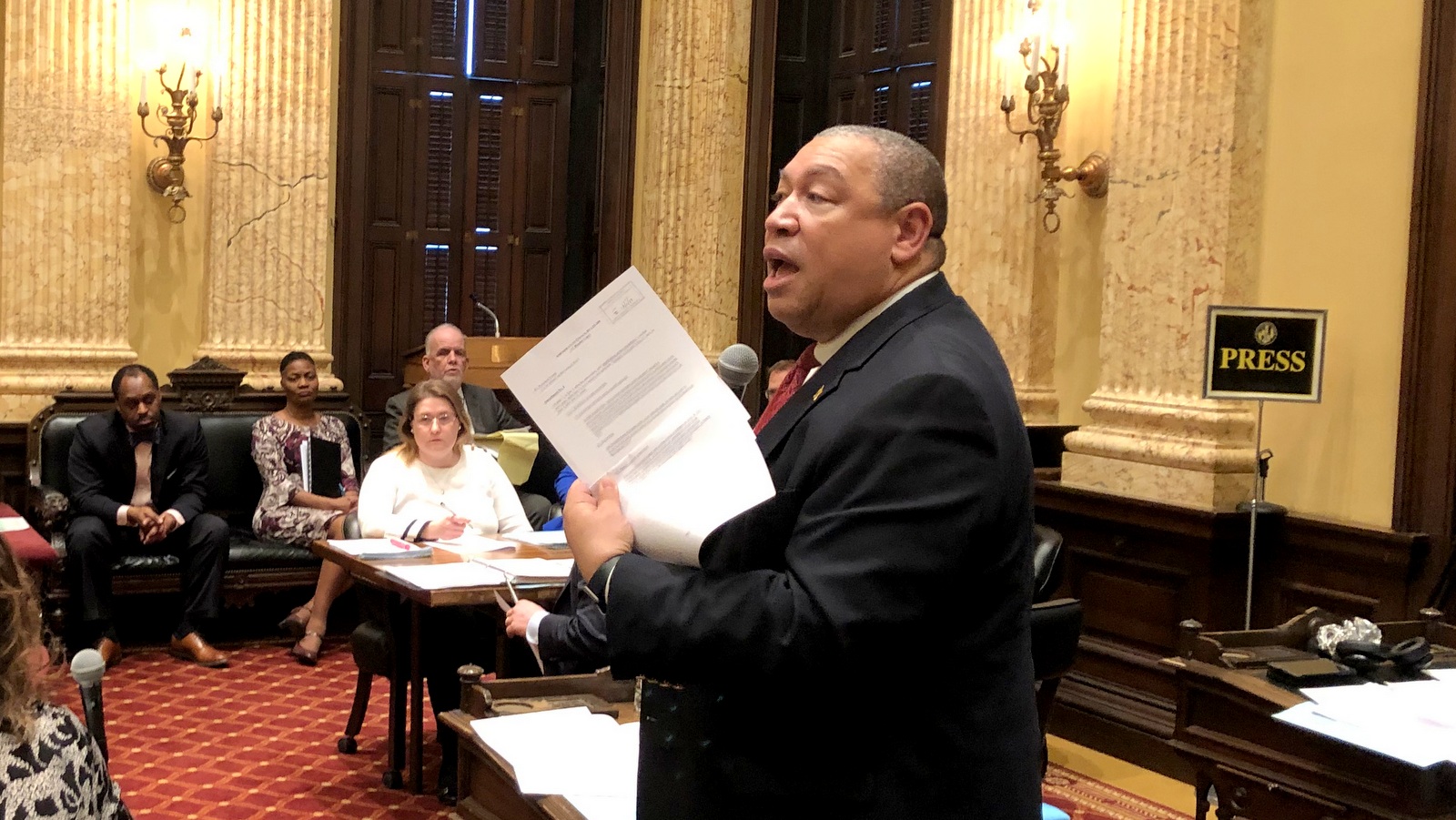 The mailers, phone calls and texts caused consternation in some circles.

Some saw in them an attempt to mock the 4th District Councilman’s weight.

Physician Laura Green didn’t read it as a personal insult. Rather, she said she saw it as an attempt to accuse him of corruption.

“Which is highly ironic given her involvement in 2 Chic Boutique,” Green said.

She was referring to last month’s disclosure by the U.S. Attorney that a clothing consignment shop that Pratt co-owned with former Mayor Catherine Pugh was used as a money laundering operation to hide businessman J.P. Grant’s illegal $20,000 payment to Pugh.

(Pratt said she knew nothing about the payment, which was not reported as income on the shop’s federal tax returns. Pratt acknowledged that she handled the store’s tax returns, but said they were based on financial information given to her by a third partner, Afra Vance White.) 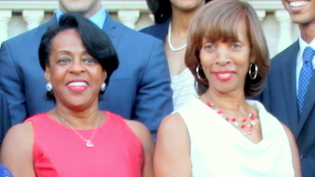 In another recent negative news story, Baltimore’s Inspector General reported on Pratt’s vote to approve the sale of 15 city-owned lots to her church for $1 apiece, finding that Pratt’s actions constituted a “conflict of interest.”

Asked his reaction to Pratt’s negative ad campaign, Henry pointed to both of these recent reports regarding his opponent.

“I would rather be attacked for this than to have been complicit in a money laundering scandal,” he said. “You’re supposed to have your own record to campaign on.”

In the original Sun story, Henry said that he had been expensing the meals with constituents “rather than accept a free meal to avoid the appearance of a conflict of interest.”

He told the newspaper he planned to continue paying for meals from the fund, “but to submit itemized receipts naming his dining companions and the topics of conversation.”

One problem with the mailers that surfaced yesterday was its use of a photo of Henry from the independent online news publication, Baltimore Beat.

Joe Cardamone, who took the picture for the Beat, and editor Lisa Snowden-McCray said the Pratt campaign had not sought their permission to use the photo.

Cardamone was not happy about the photo he shot being used by a political campaign.

“It’s hard seeing my creative work being used without my authorization in a political way to which I didn’t agree,” he told The Brew.

“I own the copyright to the photo being used on the back of the flyer being printed, a photo with Mr. Henry smiling with his hands open, and definitely gave no license permission for my work to be used in this manner,” Cardamone said.