Like any parent whose son is in the hospital in a coma, Rowena Simmons wants to sit with him, pray over him, talk to him or just quietly read a book next to him.

But she isn’t permitted in his room because of COVID-19 restrictions. So instead she’s hoping the hospital staff will play the tape that family members have made for their unconscious kin.

“I want them to hold his hand, like I would if I could, and play the tape to let him know: Mom is here, I’m here for him,” Simmons said on Easter Sunday

The awful timing of the coronavirus outbreak is not the only reason why the situation “is tearing me apart,” Simmons told The Brew.

Her 28-year-old son Darius Gore’s injuries stem from a police chase. Gore was critically injured on March 21 after being hit by a stolen car at the end of a cross-town pursuit by Baltimore police.

Details of the police chase that preceded the crash are still murky, but the officers involved appear not to have followed BPD policy that prohibits such chases in all but a specific set of circumstances.

“I’m totally upset about the way this was handled – why didn’t they follow their policy?” Simmons says.

That’s the question also being asked by Simmons’ attorney, Nikoletta Mendrinos, whose firm has represented clients in two other cases of fatalities in Baltimore following high-speed police chases.

“There are specific policies that should have been followed. The question in this case is, why weren’t they?” said Mendrinos.

She is still seeking information on – and eyewitnesses to – the crash at the intersection of Liberty Heights and Calloway avenues.

Meanwhile, she is well versed in the details of past cases, such as the 2016 incident in which a mother and child were hit while waiting for a bus in Northeast Baltimore.

A Volvo, struck by a Mercedes Benz fleeing police, flipped and came down on top of one-year-old Jeremiah Perry, crushing the child to death in his stroller.

“These are tragedies that are perfectly avoidable,” Mendrinos said. “There’s a consistent pattern here.” 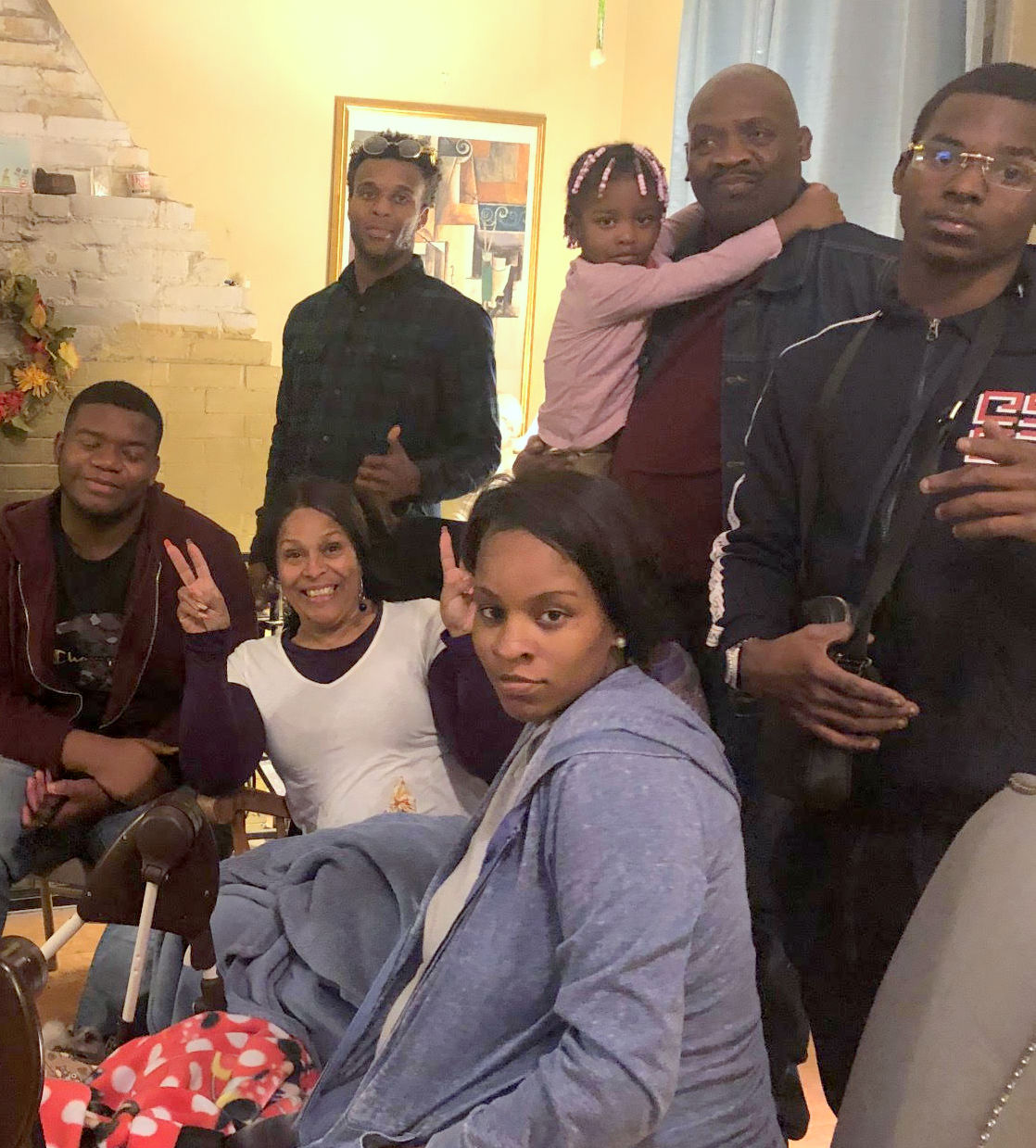 A spokeswoman said BPD had no comment on the incident last month.

“This crash is still currently being investigated by our Crash Team detectives and the official report has not been completed,” Detective Chakia Fennoy said yesterday.

“Once the report has been completed, their findings will be forwarded to the Special Investigation Response Team (SIRT), who will then determine if any policies were broken,” Fennoy told The Brew.

Simmons said her son had been on the way to Sinai Hospital that day, driving a friend to work there, when the crash occurred.

Police have charged Delisa Ann Dello-Stritto, 28, with four counts of second-degree assault and one count each of reckless endangerment, unauthorized removal of property and theft between $1,000 and $25,000, according to online court records.

Police said the chase began when they discovered a 2014 Ford Fusion, reported stolen in Pennsylvania, being driven by a woman in Southwest Baltimore.

Police attempted to box-in the Ford at a gas station in the 2600 block of  West Patapsco Avenue, but the driver struck a cruiser and fled.

Footage from the BPD’s Foxtrot helicopter unit obtained by the Baltimore Sun shows a fast-moving car barreling down Liberty Heights Avenue, followed closely by two other vehicles, one of which pulls up to the scene of the crash.

The continued use of high-speed chases, which some jurisdictions have ended completely, has been criticized for years in Baltimore.

Under BPD’s Policy 1503, police may only pursue an eluding vehicle when:

• The vehicle contains a felony suspect and failure to immediately apprehend poses an immediate threat of death or serious bodily injury to the member or others.

• Before the pursuit is initiated there exists probable cause to believe the fleeing suspect committed a felony which resulted, or could have resulted, in death or serious bodily injury.

Other factors may be considered, such as danger to the community or the likelihood of apprehension at a later time.

In the case of the one-year-old struck at the bus stop, the child’s mother, Teaira Smallwood, sued Baltimore County Police who began the deadly pursuit that ended in the city.

“The defendant reached speeds of 90 mph,” said Mendrinos. Two defendants in the case settled, while appeals are pending on the other two, she said.

Another case her firm was involved in also had a tragic outcome. That 2010 high-speed chase originated on I-83 in the city and ended with a Baltimore police officer rear-ending the 27-year-old motorcycle rider he was pursuing.

“In an instant, somebody’s life had changed,” Mendrinos said.

A report on the crash by Maryland State Police found that Baltimore Officer Timothy Everett Beall was “told to end the chase” and that he acknowledged the command, turning “off his lights and siren.”

Yet he still followed the cyclist, Haines Holloway-Lilliston, onto an Interstate 695 exit ramp, ramming into the back of the motorcycle while distracted by his telephone and radio communications, the report said.

Holloway-Lilliston, who bounced off the police car’s hood, was pronounced dead at the scene.

“Just a piece of metal”

Simmons said she is hoping and praying for her son to recover. An electrician by trade, he’d been laid off recently and was looking to go into business for himself, she said.

She wants answers from BPD about what happened that day. And she wants the city to stop letting officers “slide” who violate BPD policy and endanger the public with needless car chases.

“Why didn’t they let Foxtrot handle it? This shouldn’t happen to another person,” she said. “I want the city to be held accountable.”

According to Simmons, her son’s passenger, as well as the driver of the Ford, were also injured in the crash.

“All these lives destroyed for a vehicle not even worth $12,000,” she continued. “It’s just a piece of metal. You can get a car back, but you can’t get a life back.”