The Department of Public Works has missed a deadline on implementing a law that will make water more affordable for Baltimore’s poorer residents.

What’s more, it is not on track to meet all of the law’s requirements by a July 13 deadline, acting DPW director Matthew Garbark said today, asking a City Council committee to grant an extension.

“We were certainly not intending to miss it,” he said of the blown date to draft rules for the affordability program.

“We were working diligently. We blinked our eyes, and it was mid-April, quite honestly.”

The delay was not unexpected. Food & Watch Watch and other advocates had been warning the Council that the city was behind schedule in developing rules for rate relief required by the new law.

Garbark blamed the coronavirus outbreak for slowing the department’s work and promised that draft rules, due two week ago, will be finished by Monday. 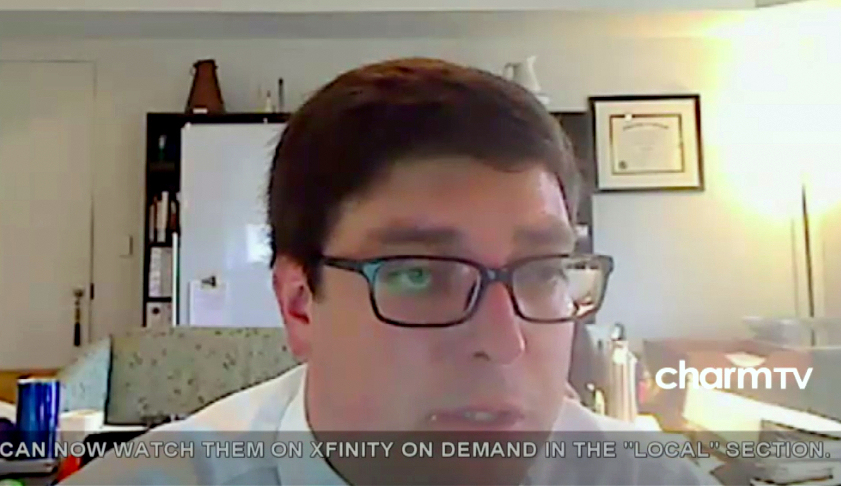 Matt Garbark speaks at a virtual session of the Taxation, Finance and Economic Development Committee. (CharmTV)

The Water Accountability and Equity Act, passed with considerable fanfare last fall and signed into law by Mayor Bernard C. “Jack” Young in January, creates a percent-of-income billing scale for customers making up to twice the federal poverty line.

The law called for an office within DPW for customer advocacy as well as mechanisms for fairer dispute resolution.

“We’re on track to meet many of the things by the July 13 deadline, but not all of them,” Garbark said today.

The Council did not appear willing to grant that extension, noting the number of residents who have lost their jobs because of the coronavirus pandemic.

“The deadline is not for one thing or another – it’s for everything,” Council President Brandon M. Scott said. “We all need to work together to meet that deadline.”

“Access to safe, affordable water is critical to stop the spread of the virus through handwashing and other recommended hygiene practices,” Jackie Filson, of Food & Water Watch, said in a statement.

DPW officials said its budget structure, as well as Maryland law, make it difficult to implement the law.

“DPW is hamstrung in its ability to serve tenants equally,” said Hilary Ruley of the law department.

Marcia Collins, DPW’s legislative affairs director, estimated it would cost $30 million to reduce poor residents’ bills. That was a conservative estimate, she said, based on a projected 50% of eligible residents taking part in the program.

“It’s clear that the department needs to do more,” Eckel told the Council. “It’s really necessary that they do everything possible to push this important [program] forward.”