With no opponent in the primary, Councilman Eric T. Costello is consolidating political control in his central Baltimore district and forging financial ties with influential local politicians.

After hinting at a run for City Council president last fall, Costello announced he’d seek re-election in the 11th District, saying he had much work to do.

Despite the absence of an opponent, he spent nearly $40,000 between January and April, nearly half of it on strengthening his political alliances, particularly with Mayor Bernard C. “Jack” Young.

Having amassed the third-largest campaign account of all Council candidates – behind Isaac “Yitzy” Schleifer and Zeke Cohen, who both face primary challengers – Costello has handed out $68,000 to other candidates and slates over the past few years. 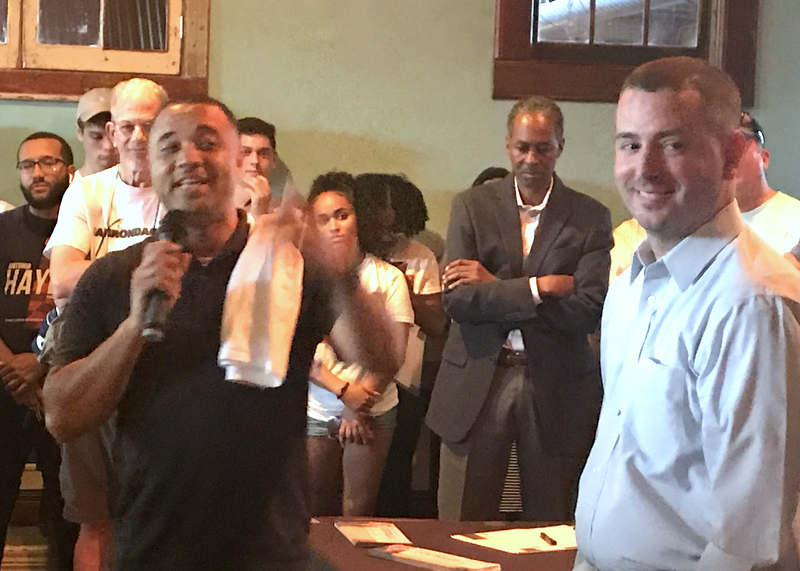 To Give and Receive

In addition, “I want to support and assist those in whom I see the potential for that kind of leadership in elected office, which is why I have given to candidates for office like now-Delegate Robbyn Lewis and Akil Patterson,” he said in an email.

“I am fortunate to have received the support of all of those mentioned above via contributions to my campaign committee, so understand both the value that this form of support holds during a contested election, and the important signal of trust and confidence that it sends.”

Among Costello’s closest allies, based on the amount he’s given them, are members of the 46th District delegation, which represents south and southeast Baltimore. His campaign committee gave $6,000 each to Ferguson, Lewis and the Team 46 slate.

Costello has turned over $12,000 to Baltimore County politicians, including $6,050 to county executive Johnny Olszewski.

He’s also handed over $12,000 to Baltimore County politicians, including $6,050 to Olszewski and $6,000 to the Baltimore County Future Slate, which includes Olszewski, state Sens. Charles Sydnor and Katherine Klausmeier, and others.

Costello prides himself on his activism on behalf of his fellow elected officials.

“My support has not been contained to simply writing checks,” he noted to The Brew. “For those in whom I believe enough to make a campaign contribution, I also regularly knock doors and perform other volunteer activities.”

“I’m as much a believer in grassroots, boots-on-the-ground leadership as I am in supporting via the financial means that I am truly fortunate to have.” 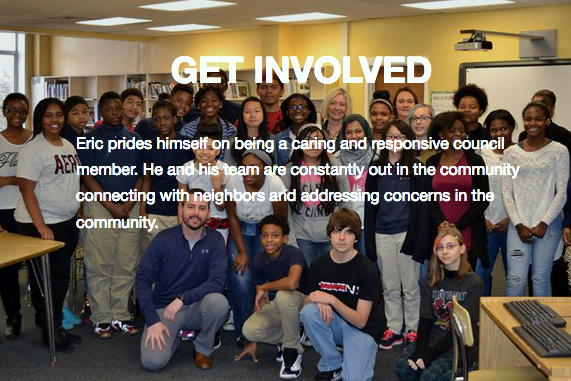 From the candidate’s 2020 campaign site. (costelloforbaltimore.com)

The 11th District covers the the city’s largely affluent midriff, from the South Baltimore peninsula through downtown and up to North Avenue. He represents such neighborhoods as Locust Point, Riverside, Federal Hill, Otterbein, Seton Hill, Mount Vernon, Bolton Hill, Madison Park and Upton.

Costello has served on the City Council since 2014, when he was appointed through a process that many complained was rigged by Young, who was then the Council president.

Earlier this year, Costello sponsored a bill for the city to reimburse some residents who buy security cameras. The bill passed nearly unanimously despite questions about the cost and efficacy of the rebate program, and Young signed it into law. (Costello said he believes its implementation will be delayed because of the pandemic).

He has been the only vote against many of the charter amendments that would weaken the “strong mayor system,” arguing the process was rushed.

And he’s been an enthusiastic supporter of Port Covington, whose developer, Marc Weller, has contributed $5,000 to his campaign treasury. 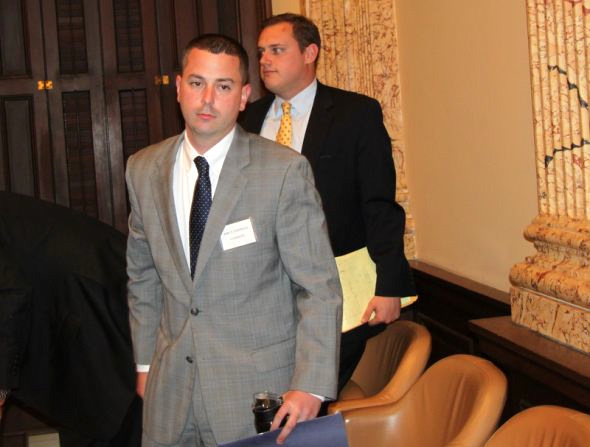 Like his political mentor Young, Costello gets a lot of his campaign funds from business interests.

Several of Costello’s top donors lie outside of his Council district. Most prominent is the Paterakis family, developers of Harbor East, and related kin led by Alex Smith and his Atlas Restaurant Group ($15,500).

He also has significant support from the Owings Mills-based companies associated with Howard Perlow, founder of the Maryland Party, a Las Vegas bash for developers and politicians that this year had to be canceled, another event falling victim to the pandemic ($10,100).

Because of his pro-business record, Costello hasn’t made many friends in liberal circles.

But even his critics will concede that he’s an effective organizer and delivers solid constituent services.

He’s managed to win the endorsements of some progressive groups, such as Bikemore, for his support for complete streets.