Considering that it has been the stepping stone to the highest office in Baltimore government for three politicians, the race for City Council president has been oddly low profile.

The next Council president, Stephanie Rawlings-Blake, took over as mayor in 2010 after Dixon was convicted of embezzlement and took a plea on perjury charges.

And last May, when Catherine Pugh resigned amid her own corruption scandal, Bernard C. “Jack” Young was next in line, becoming Baltimore’s 51st mayor.

Now with City Council President Brandon M. Scott’s mayoral bid opening up this position once again, seven people are vying for it, with three emerging as front-runners, according to recent polling:

All three are or were city councilmen: Nick J. Mosby, who now is a state delegate from West Baltimore; Shannon Sneed, who currently represents the Eastside’s 13th District; and Carl Stokes, who once represented the near north 12th District.

When Mosby announced his bid for the No. 2 elected post in Baltimore earlier this year, he touted his background as an electrical engineer and his efforts in Annapolis on behalf of lead paint victims and on other issues. 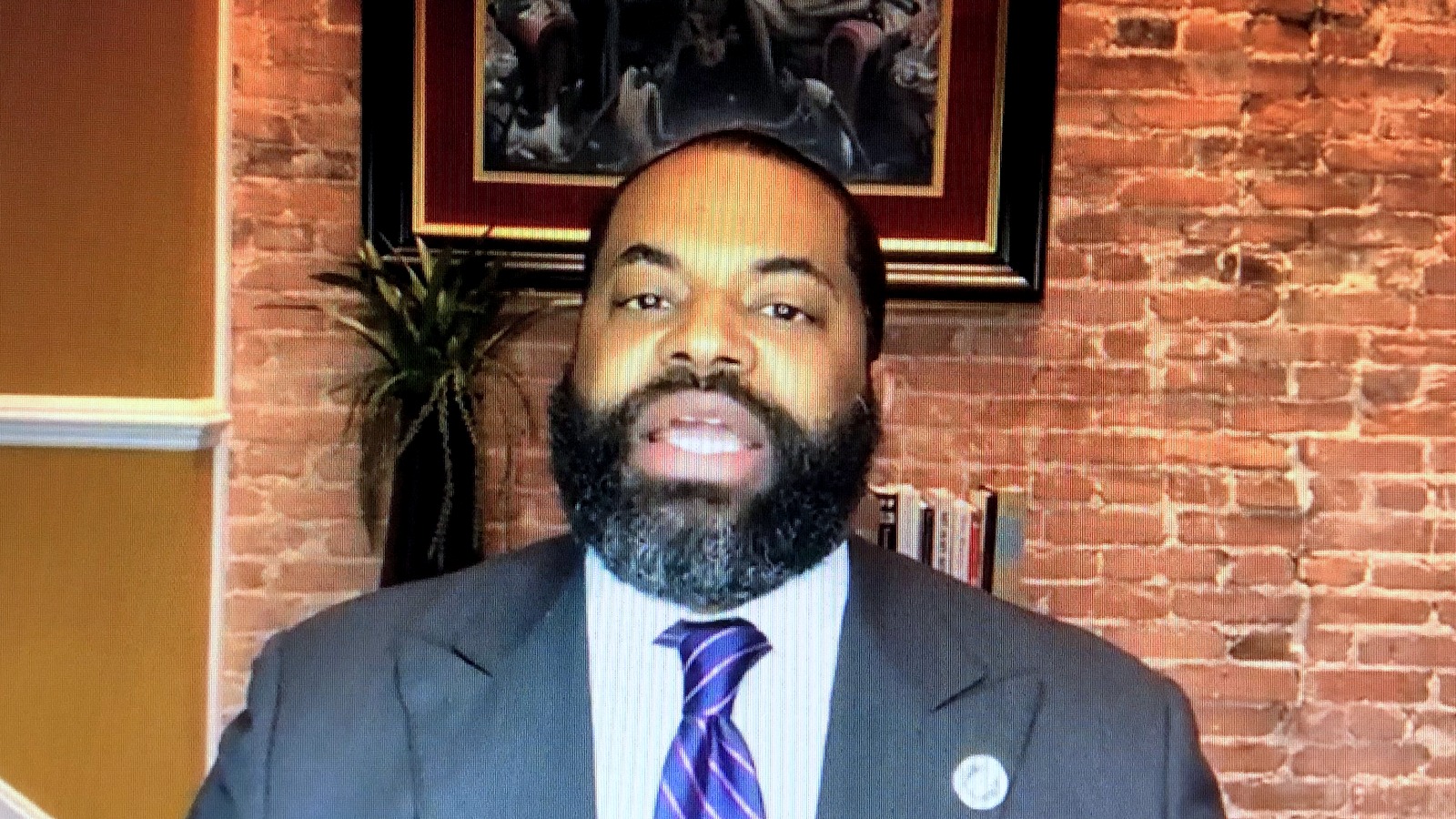 Nick Mosby is a leading candidate in next Tuesday’s primary for City Council president. (NAACP Facebook)

But he also made note of his prominent and often controversial spouse, Baltimore State’s Attorney Marilyn J. Mosby.

“You probably know that I’m married to a woman who shares my passion for equal opportunity and fairness,” he said on the campaign video he released.

When Mosby ran for mayor back in 2016, his candidacy was dogged by concerns that too much power would be concentrated in one household.

Two weeks before that primary, polling in the single digits, Mosby dropped out of the race and threw his support to Pugh, the eventual winner.

The following year, local party leaders aligned with Pugh installed Mosby in the House of Delegates, where he has recently attracted attention by pushing the Hogan administration to take into account the disparate impact of the coronavirus outbreak on African Americans. 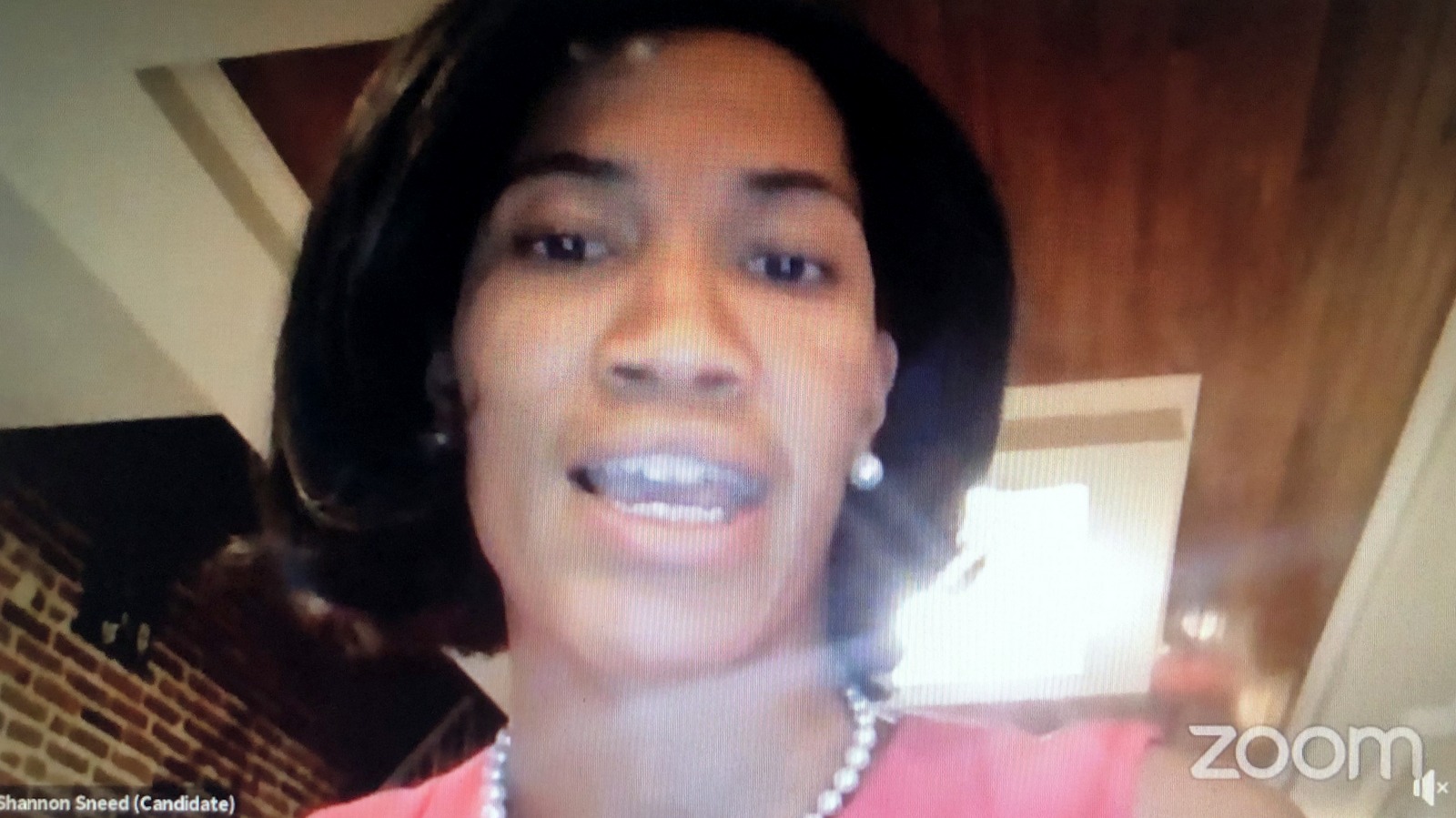 A debate earlier this month among the candidates, sponsored by the NAACP and the AFRO news, highlighted some of their views on policy.

One question was about “project labor agreements.” Councilwoman Shannon Sneed, whose campaign has been heavily funded by organized labor, introduced a bill to require collective bargaining agreements for all major city-funded projects.

Mosby criticized her bill as “absolutely terrible for minority businesses.” 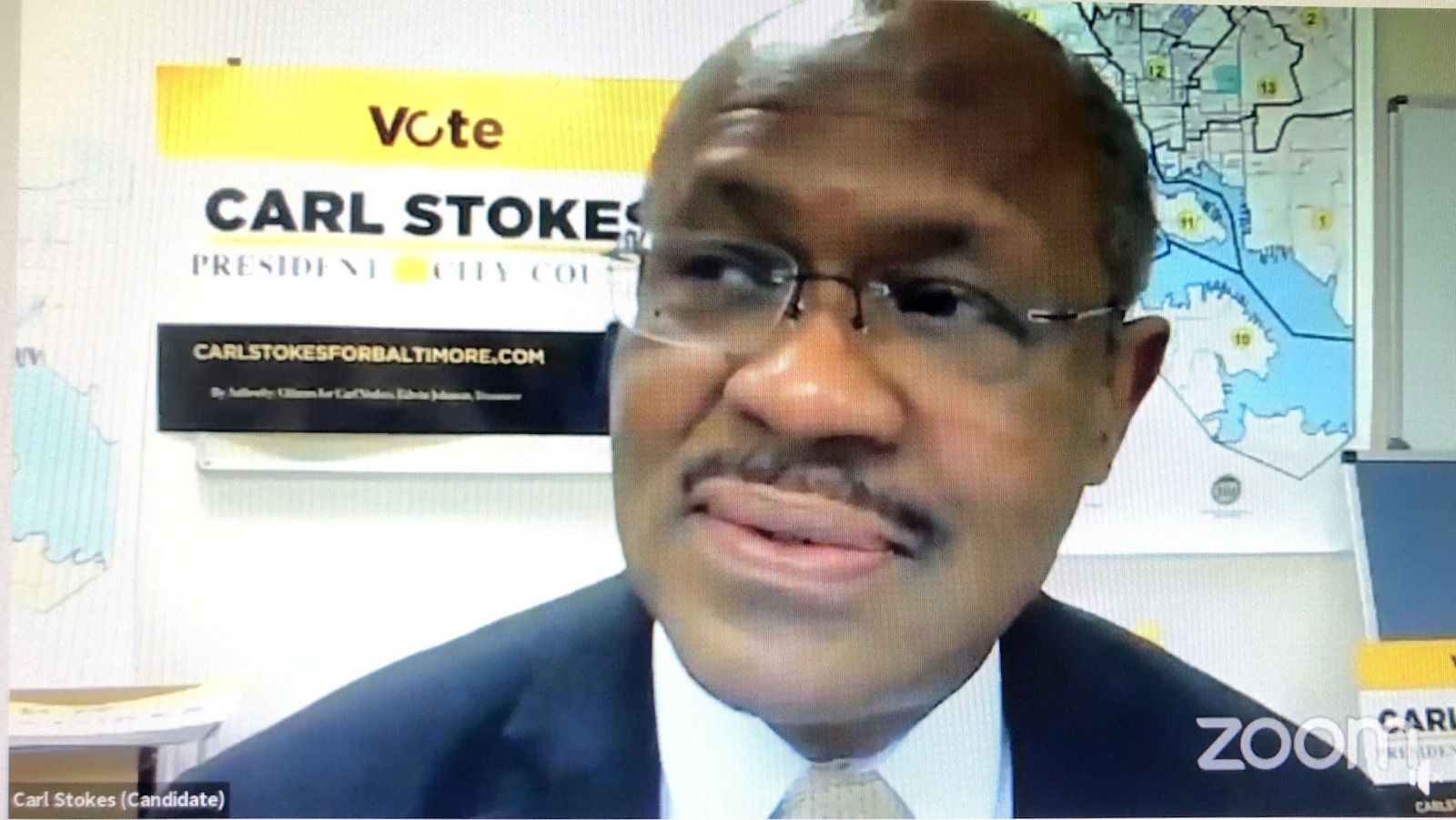 Defending her proposal, Sneed said it was “basically a community benefit” that would push local contractors to hire more city residents.

“It’s going to save young people’s lives, young people of color’s lives,” she said. “Who could be against that?”

“Every minority contractor in the city” another candidate, former Councilman Carl Stokes, shot back. “The unions would decide who will serve on this contract, who gets hired, who does not get hired, what the rules are, what they get paid, ” he said.

Sparaco jumped in at this point to say that the larger issue was being missed.

To top it off, Sparaco also wants to be “the last Council president,” saying he wants to convert the position to a “Council speaker” who is elected at large and sits with the regular Council. 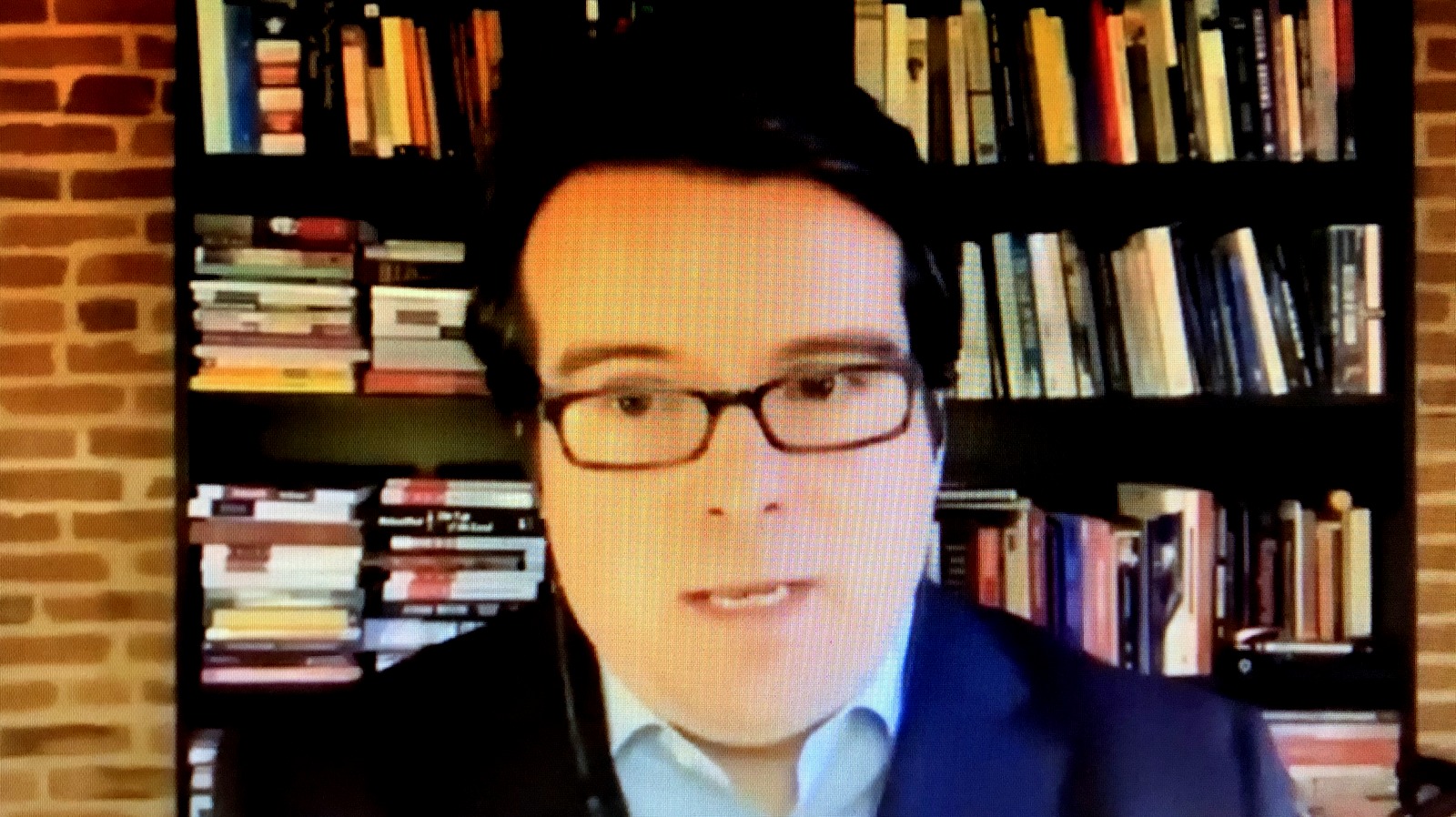 When he worked in City Hall, Sparaco added, “minority contracting oversight happened in the back closet on the first floor of City Hall. It was an afterthought.”

Asked about Brandon Scott’s bill to diminish mayoral power by trimming the Board of Estimates from five members to three, all but Sparaco said it was a good idea (Sparaco wanting to terminate the board completely).

Mosby used the opportunity not only to address the question but pivot back to making a case for himself.

“More importantly, we need to develop a way where we’re no longer going over budget and over time on our projects,” Mosby said.

“Again, from experience being an electrical engineer managing hundreds of millions of dollars – very complex, complicated design builds and teams – I know the importance of having subject matter expertise from a project management perspective,” he concluded.

Another question asked was how to ensure that neighborhoods benefit from TIFs, PILOTs and other economic development subsidies that incentivize developers. 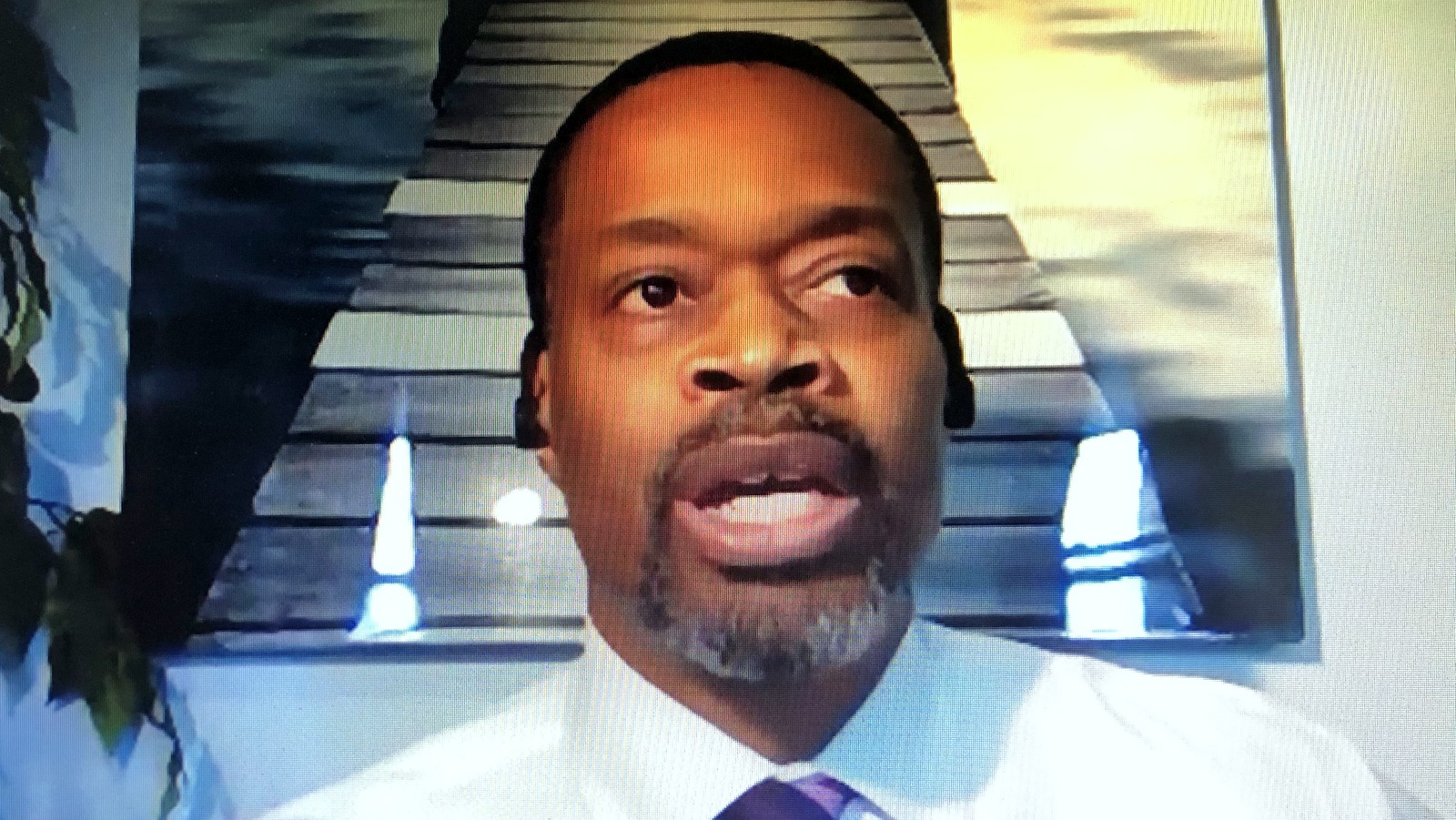 Leon Pinkett is leaving his 7th District perch to run for the Council presidency. (NAACP Facebook)

“Educating the communities” about the benefits was the answer offered by Pinkett, who worked nine years at the Baltimore Development Corporation (BDC) and claims credit for attracting tenants to Mondawmin Mall and helping to get Caesars Entertainment to open Horseshoe Casino.

“We need to go directly to our community associations,” said Dent, a former Air Force lieutenant who runs an IT training company. Make sure that “Madison and Monument streets are just as important as Charles Street and Pratt Street,” he offered.

Community associations “don’t have the power here,” Sparaco observed, when his turn came. “It’s the BDC.” 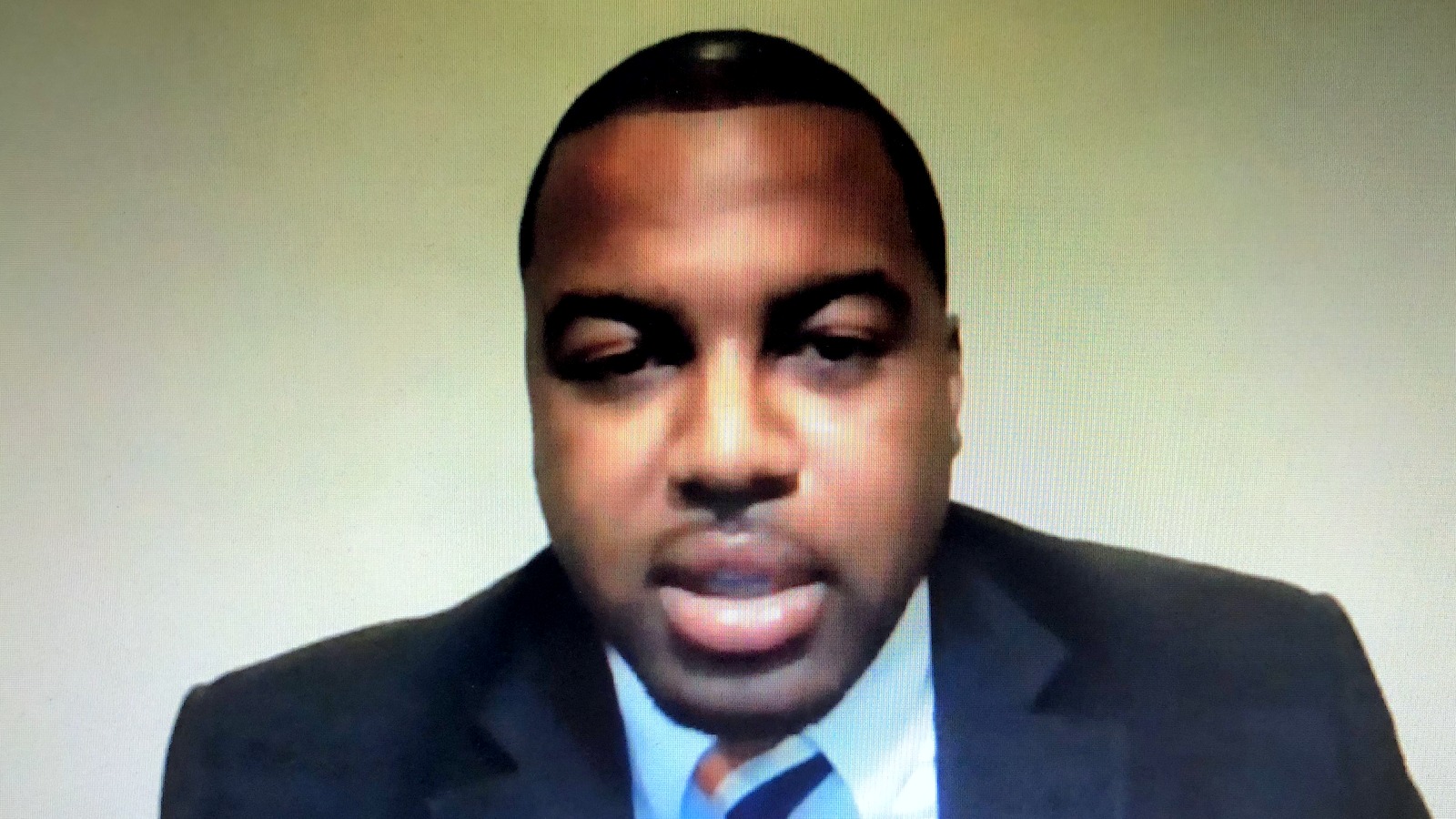 Underscoring the generational and political rifts that undergird city politics, the three major candidates in the Council President’s race are all allied to mayoral hopefuls.

Sneed, 38, is part of Brandon Scott’s Forward Slate, while Mosby, 41, has been publicly supported by Mayor Bernard C. “Jack” Young.

Stokes, 70, has long been tied to Young and affiliated with the Eastside Democratic Organization. He ran for mayor in 1999 (losing to Martin O’Malley) and ran again in 2016 (losing to Catherine Pugh).