Leading an evening bike ride through central Baltimore accompanied by musicians on a flatbed trailer belting out union songs, jazz, cumbia and hip hop – activist and teacher Franca Muller Paz yesterday made an announcement that has energized city progressives:

She is challenging the incumbent Democratic Councilman, Robert R. Stokes Sr., in the November 3 general election in the 12th District.

“The current Democratic Party representation has not been fighting for us,” Muller Paz, of the Green Party, says on her campaign website, whose stylish design evokes that of  U.S. Rep. Alexandria Ocasio-Cortez.

Yesterday’s bike-powered kickoff wound through the 12th, which includes neighborhoods such as Remington, Barclay, Old Goucher and Mt. Vernon where some have been dissatisfied with Stokes, as well as areas like Oliver, Broadway East and Johnston Square where he had support ahead of his narrow victory in the June Democratic primary.

“We’re tired of politicians who are doing right by corporations and not right by us,” the candidate said, addressing the crowd through a megaphone.

The campaign caravan followed a route that aimed to touch all parts of the district, starting at Wyman Park, and with stops at Douglass Homes and the Oliver rec center. When she wasn’t pumping up the crowd, Muller Paz was waving to bystanders and at points accompanying the band on percussion. 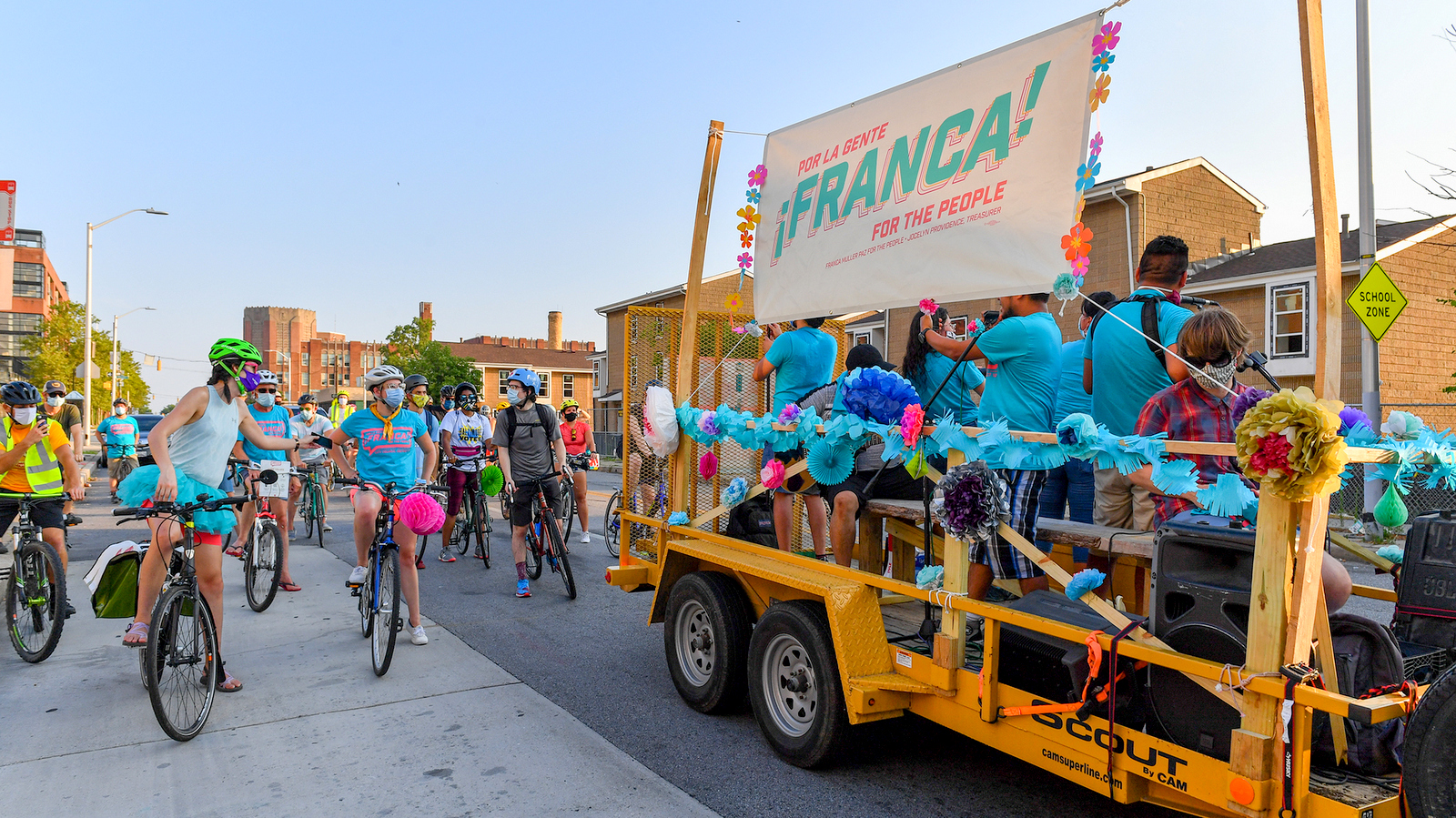 Muller Paz, a City College Spanish teacher and advisor to the Latinx student group SOMOS, has gained prominence during the coronavirus pandemic.

She has demanded that Comcast provide WiFi to more poor households and pushed the city to buy devices and hotspots. She is also active with the Baltimore Teachers Union’s progressive caucus.

To Maryland Green Party leader Andy Ellis, the bid by 32-year-old Muller Paz to unseat Stokes, age 62, represents the Greens’ best chance to elect one of their own on the city’s solidly Democratic legislature.

“I think that her politics are more in line with a good chunk of the City Council than Stokes’s politics are,” said Ellis.

Despite her party affiliation, she will be able to work with progressive Democrats, Ellis predicts, highlighting her digital equity advocacy alongside Councilman Zeke Cohen. He also lauded her work with SOMOS (Students Organizing a Multicultural Open Society).

“Former students who have worked with her have really good stories to tell about how she helped them find their activist voice,” he said. 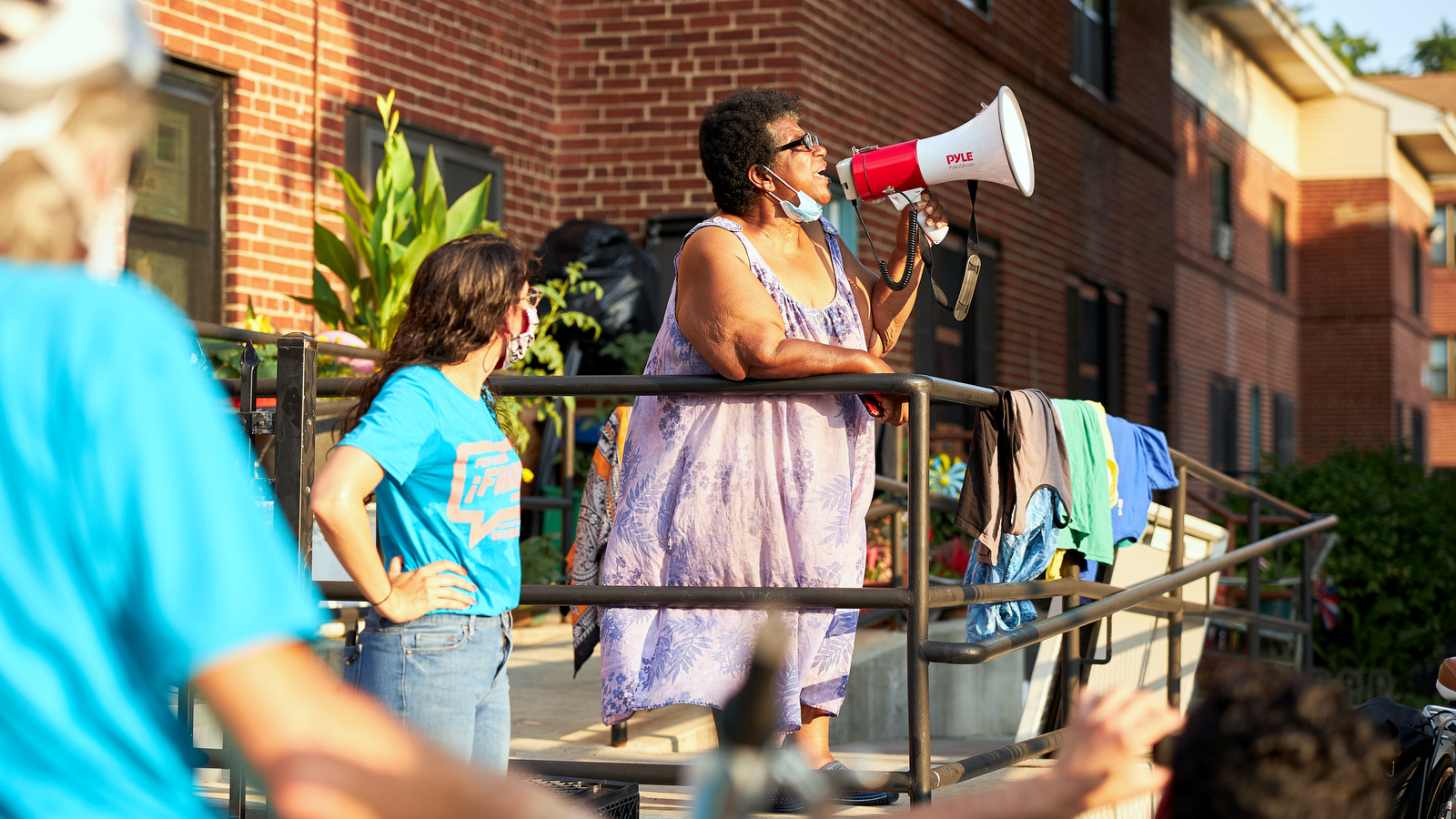 Muller Paz, the daughter of a construction worker, was born in Lima, Peru. She immigrated as a child with her family to Paterson, N.J.  and has lived in Baltimore since 2006, with the exception of a brief stint in Philadelphia.

A first-time candidate, she says she has raised about $17,000 in two-and-a-half weeks.

Stokes, by contrast, reported $38,567 on hand at the last campaign finance reporting deadline in May.

Supporters say she has all but clinched her spot on the November ballot. The Maryland State Board of Elections site lists Muller Paz as a candidate.

According to Ellis, she has collected the 5,000 signatures required  to qualify for the ballot, but the board has yet to certify those signatures. He said she’s collecting more signatures as padding in the event that elections officials strike some off the list.

Battles for the District

A one-term incumbent, Stokes is coming off a narrow victory in the Democratic primary last month.

Facing several challengers, he defeated attorney Phillip Westry by fewer than 300 votes, despite raising and spending less than Westry.

In 2016, Stokes defeated Kelly Cross in a crowded field of candidates vying to replace incumbent Carl Stokes (no relation), who gave up his seat for an unsuccessful run for mayor.

The Green Party has run a few candidates in Baltimore in recent years, but none has been successful.

Joshua Harris won just under 10% of the vote in the 2016 mayoral election. In 2018, Glenn Ross, Andy Ellis and Harris ran unsuccessfully for the House of Delegates.

If elected, Muller Paz and 14th District Democratic candidate Odette Ramos would be the first Latina members of the City Council. 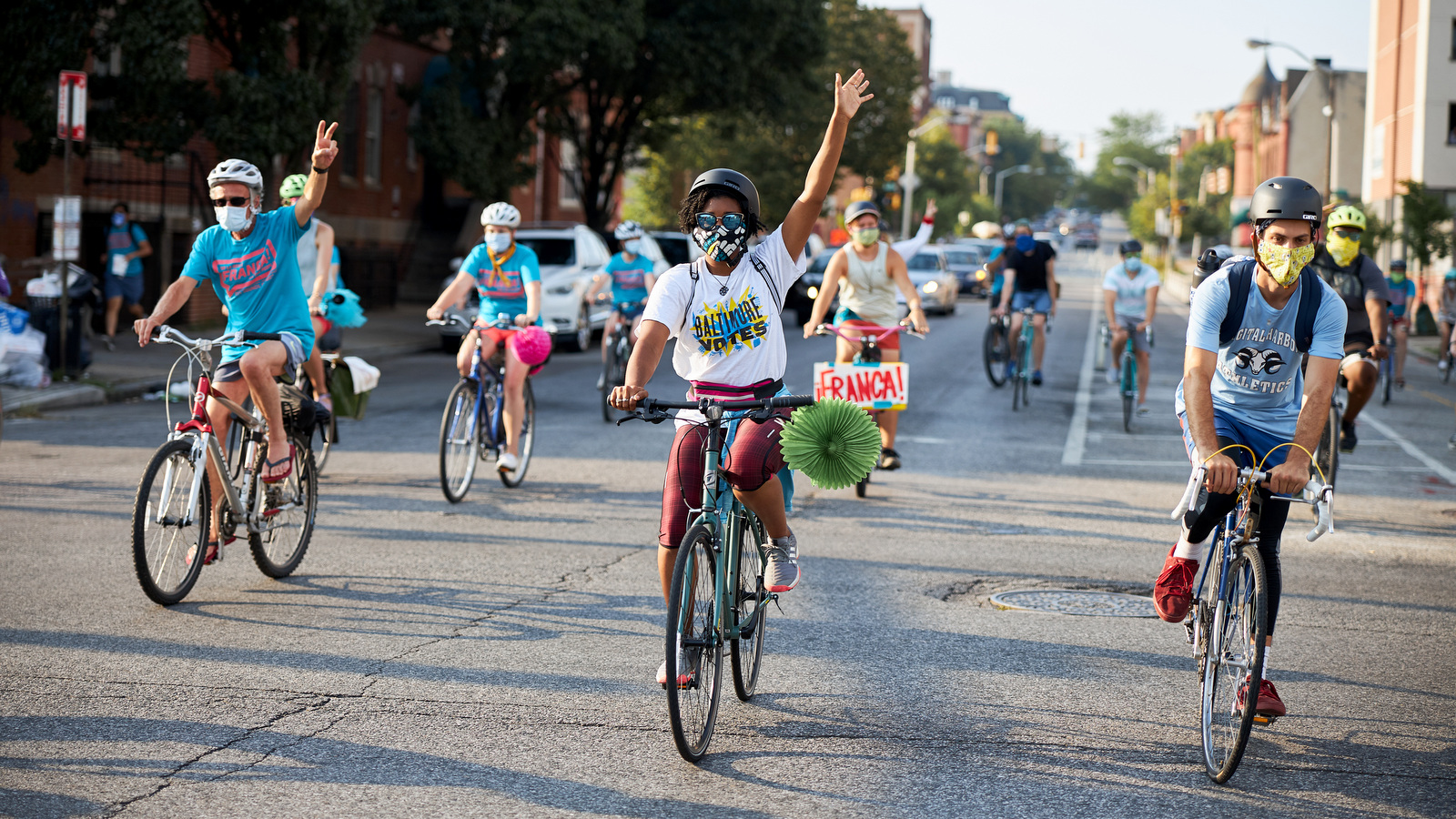 Among her campaign priorities, Muller Paz says she wants to provide municipal broadband, divest from the police, legalize marijuana and decriminalize sex work.

Stokes, who has kept a low profile on the Council and drawn criticism for non-responsiveness from some residents, defends his performance on the job.

“How do you think that pool got opened in Oliver? I opened it!” he said, speaking with The Brew last year. Stokes says he does a lot of behind-the-scenes constituent work.

Muller Paz faults local Democrats for being too beholden to the business interests that got them in office.

“While developers and corporations get richer,” she said, “our kids can’t drink the water in our schools, our city’s minimum wage can’t pay the bills, and [half of all] Black and brown people can’t get adequate internet.”