The chief of staff for Baltimore’s housing department was part of the purge by Mayor Bernard C. “Jack” Young that removed Michael Braverman as commissioner of the department.

The agency today confirmed that Nadya H. Morgan’s last day as COS was Friday, the same day that Braverman was fired after 33 years as a city employee and three years as housing commissioner.

Morgan was considered the ex-commissioner’s “right hand,” starting out as a lowly paralegal in the code enforcement division that Braverman ran under former Housing Commissioner Paul Graziano.

She made a rapid ascent at the agency, becoming special assistant, assistant commissioner, interim chief administrative officer and, finally, chief of staff in April 2018.

As COS, Morgan oversaw budgeting, operations and human resources, according to the agency’s website. She was one of the top-paid staff members in the city, earning $152,000 last year. (Braverman was paid $201,869.)

Morgan did not respond to emails or a call to the Pikesville residence that she shares with her husband, a city housing inspector.

His spokesman, James E. Bentley II, confirmed the firing to The Brew and other media on Friday, but said “we don’t discuss personnel matters.” Morgan’s firing was not disclosed.

Alice Kennedy, deputy commissioner for homeownership and housing preservation, was named acting commissioner by the mayor.

The appointment pivots her over Jalal “Jay” Greene, a 2018 Braverman hire who holds the title of chief of operations. Housing spokesperson Tammy Hawley said Greene remains in that position.

In a statement Friday, Braverman said, “My termination came as a complete surprise to me. The stated reason was they want to go in a different direction and, of course, I serve at the pleasure.”

Over the years Braverman has contributed to two of the mayors he worked under (Stephanie Rawlings-Blake and Sheila Dixon).

He further gave $550 to Young when he was an Eastside councilman and City Council president. 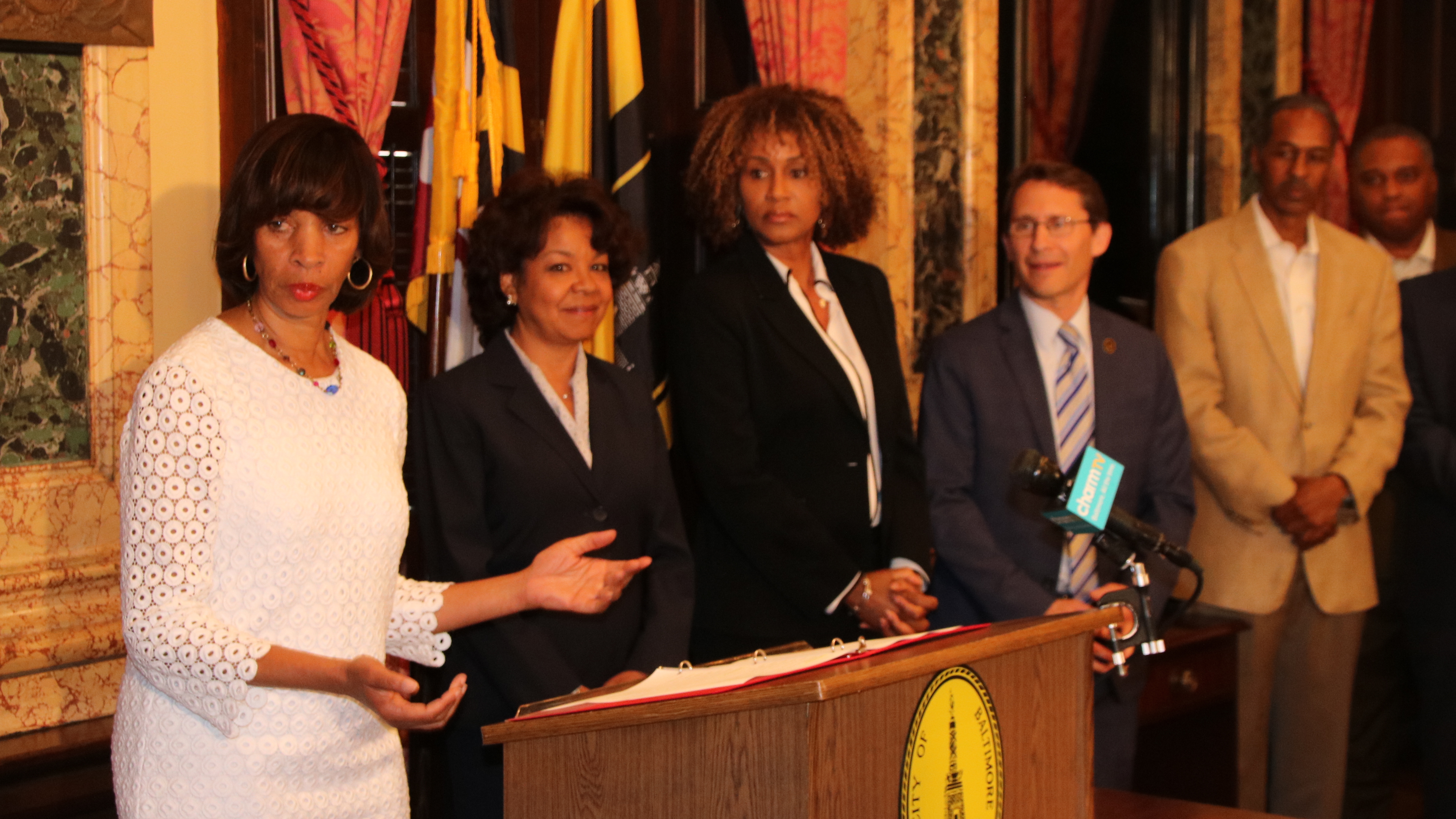 One person who said he was not surprised at the dismissal was Reginald “Reggie” Scriber Sr.

Scriber retired as deputy commissioner for community services on July 31 after serving 50 years at the housing department.

In an interview with The Brew, Scriber said he would have happily stayed on at the agency, but “everything was falling part.”

He explained, “I’ll say it in a very nice way: When you put someone in the top position, you have to have people who understand all parts of the agency.

“Michael wasn’t a bad guy, but he only knew about code enforcement. He didn’t know about the other pieces of the puzzle. That made a big difference to me when I saw things come to a head. I didn’t want to stay any longer.”

Scriber said he had no idea what might have precipitated Braverman’s dismissal except that “he wasn’t prepared, and the mayor determined he wasn’t doing the job.”

Scriber said Braverman’s appointment in 2017 after the agency was split apart from the Baltimore Housing Authority was a mistake.

That mistake was compounded, he said, by Braverman’s recruitment of Greene from the Montgomery County Department of Housing and Community Development.

“Jay just didn’t understand [the agency], and he was given oversight over people who had experience. And that was another big problem to me,” Scriber said.