In response to the Covid-19 crisis, Baltimore will take several financial steps to close last year’s deficit and prepare for revenue shortfalls in the current budget.

The Board of Estimates is set to allot up to $25 million from the city’s Budget Stabilization Reserve, better known as the Rainy Day Fund, to plug revenue losses from the shutdown of much of the local economy to slow the spread of the coronavirus.

The withdrawal will cover revenue losses in fiscal 2020, which ended  June 30.

While the city got $103 million from the CARES stimulus package passed by Congress last March, it can only use those funds for Covid-related expenses and not for closing budget deficits.

The Rainy Day Fund was last used in 2015 after the civil unrest that followed the police-custody death of Freddie Gray.

In addition to taking $25 million out of the fund, the city did not contribute $12 million to the fund in 2020 – and will defer making a similar contribution next year.

The fund was expected to increase by another $12 million in FY2021. By deferring that contribution, there will be a total gap of roughly $50 million between the prior projected funds and now adjusted funds.

By law, the BOE must establish a plan that fully restores the fund’s original balance within five years.

The city budget office has asked the BOE declare the first year of “replenishment” to be fiscal 2022, which would push back the start of repayments for two years.

So far, Mayor Bernard C. “Jack” Young has made minimal cuts to the budget and resisted large-scale layoffs.

He instigated a hiring and spending freeze that nevertheless allows the hiring of “critical leadership positions,” including paramedics, firefighters, police, health professionals and sheriff deputies.

While pressing the unions to agree to a salary freeze or some furloughs, the city issued termination notices to 48 city employees last month. Those getting pink slips were traffic enforcement officers, call takers, laborers and office staff. 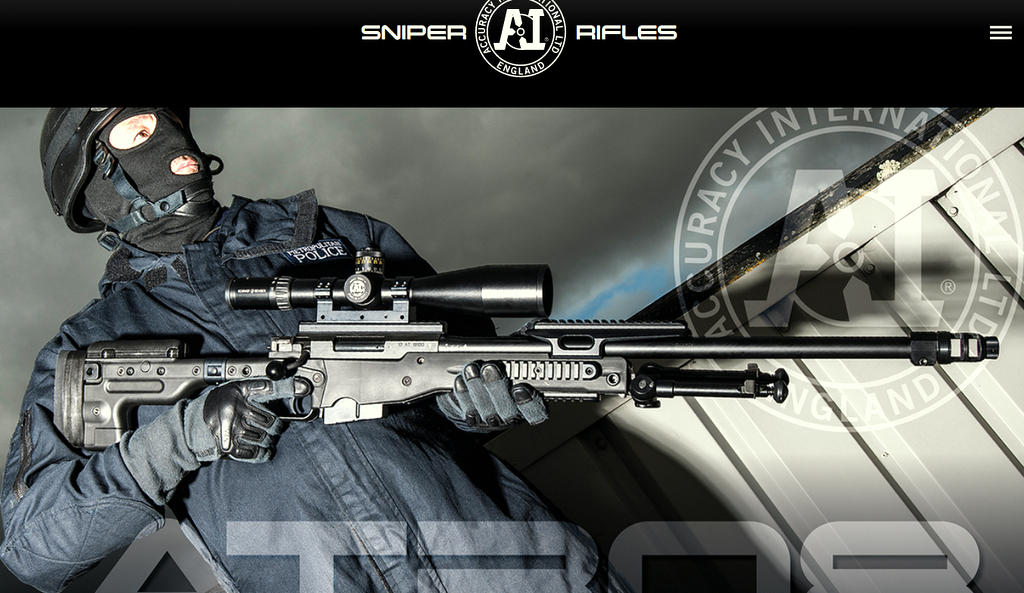 The “combat proven” AT308 is displayed on the website of its maker, Accuracy International Ltd. (accuracyinternational.com)

Also up for approval on Wednesday – $115,000 for new sniper rifles for the police department’s SWAT team.

According to the board’s agenda, “The Remington rifles currently in use have reached max round count, and the new proposed rifle, the AT308, is the most recent model of the Remington rifle.”

The specialty rifle, produced by British arms maker Accuracy International, sells for $4,000 and up among registered gun brokers.

The city will purchase its rifles from Mile High Shooting Accessories, a gun shop outside of Denver, Colorado.

Also at Wednesday’s meeting, the BOE is scheduled to hand over $14 million to Associated Black Charities (ABC) to administer the Ryan White Part-A and Minority AIDS grants from the U.S. Department of Health and Human Services.

ABC’s board of directors acknowledged that the organization collected more than $87,000 from other nonprofits for Pugh’s books, then funneled most of the money back to a company set up by Pugh and pocketed nearly $10,000 in what it described as administrative expenses.

While Pugh is now in federal prison in Alabama, ABC got a renewal of its Ryan White contract last year, and is in line for another approval by the mayor and board.