Today Baltimore’s first City Administrator (technically, acting CA until confirmed by the City Council) issued his first statement in an e-mail blast to 16,000-plus municipal employees:

“Leadership is a privilege,” wrote Christopher J. Shorter. “I take this privilege seriously and understand my responsibility to support sound government principles and implement the mayor’s vision.”

Born in Vicksburg, Miss., Shorter grew up in Detroit, where his family migrated in hopes of finding higher wages in the auto industry.

He is a graduate of Florida A&M University (B.S., Economics, 2001) with a masters degree in public affairs from the University of Pittsburgh.

He comes to Baltimore by way of Austin, Texas, where he served for 22 months as assistant city manager, and from Washington D.C., where he was director of public works, chief operating officer in the health department, and chief of staff for youth rehabilitation services over a period of nine years.

“My public service philosophy is very straightforward – provide the highest quality service possible to every person you encounter,” he related today.

“Amidst extraordinary challenges, the Baltimore City workforce has shown agility and perseverance, establishing and executing new ways to work and continue offering city services and support of our most vulnerable populations hardest hit by this epidemic. As your City Administrator, I want to thank you for your continued dedication and commitment to our residents, visitors and those doing business in Baltimore.” 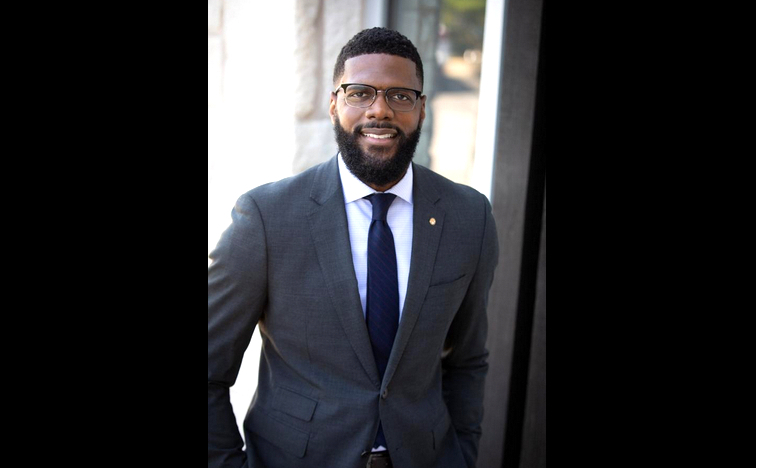 Christopher Shorter served for 22 months as one of four assistant city managers in Austin. (Austin American-Statesman)

Approved by voters in the November general election, the administrator’s $250,000-a-year job is to handle day-to-day management.

Shorter will be responsible for supervising all agencies, including the police, and all department heads and employees, while also overseeing the annual budget.

Noting that “the riots and insurrection” in the nation’s capital have left some employees anxious and others frustrated, Shorter said keeping the city safe is a top priority.

“I want to assure you that we have been monitoring the situation carefully. With Mayor Scott’s leadership, we are prepared to support our local, state and federal partners to address any concerns that could arise in the coming days.”