Mayor Brandon Scott and the Board of Estimates today sold a former West Baltimore elementary school, appraised at $780,000, to a church-affiliated charter school for $1.

The 92,000-square-foot building is the home of the Empowerment Academy founded by Rev. Jamal H. Bryant, the former charismatic pastor of the Empowerment Temple AME Church, who had promised to elevate education in a low-income neighborhood.

Bryant left Baltimore in 2018 to become head of an Atlanta megachurch, but he remains resident agent of the church-formed company deeded the school, according to state tax records.

The contract sale was approved without discussion or comment by the five-member board. The City Charter allows the BOE to sell surplus buildings to a private party without competitive bidding or consideration of a fair market price.

Sitting on 3.3 acres of land, the former Lafayette Elementary School is assessed at $4.3 million and appraised at $780,000. The Department of General Services said the $1 sale will allow the Empowerment Center to continue operating Pre-K to 8th-grade classes at the school, which had about 250 enrolled students before the Covid-19 pandemic halted in-person learning last March. 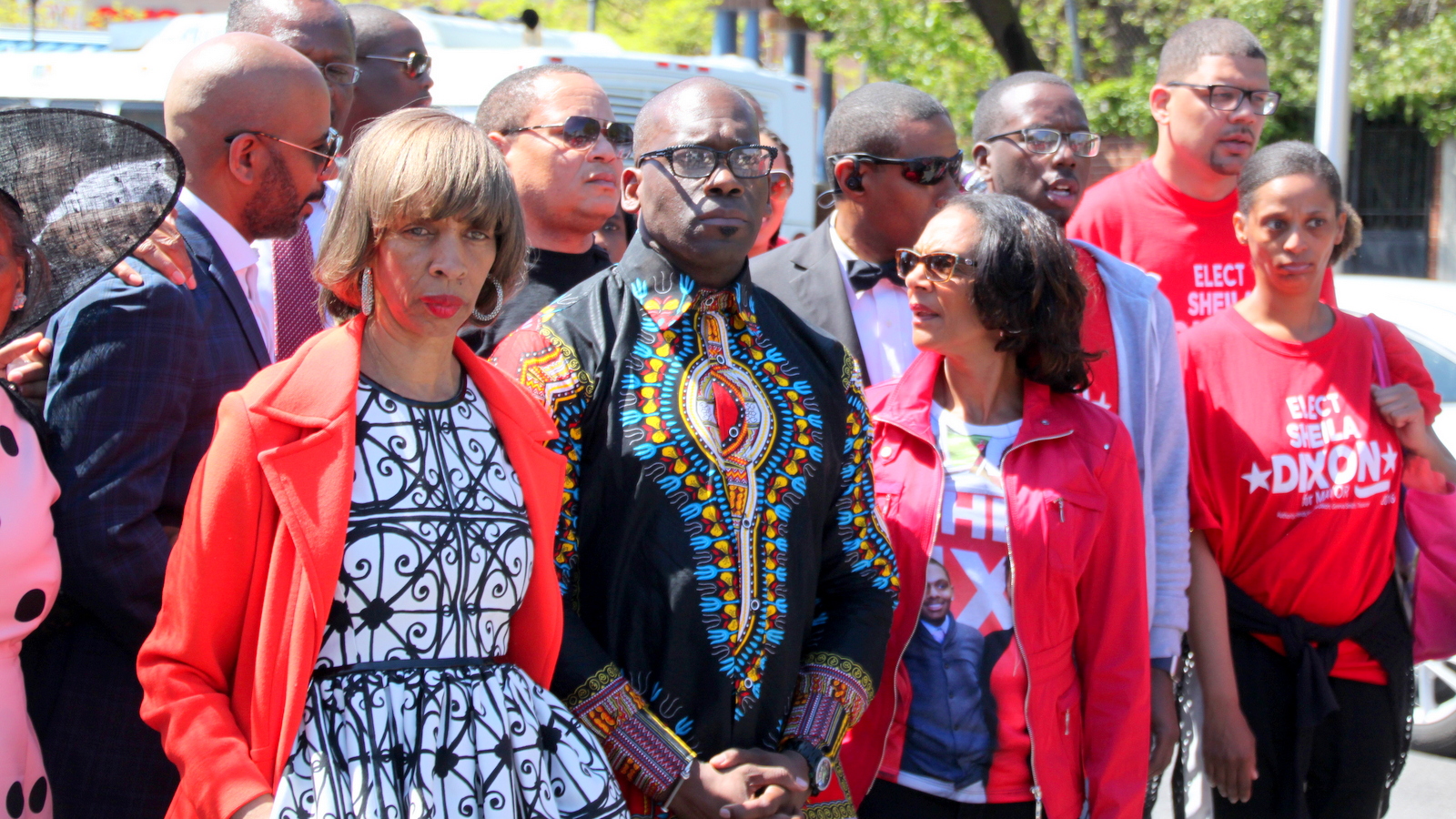 Asked if today’s sale was a good deal for taxpayers, Bullock said “that’s a fair question” best answered by considering the costs the school has had to absorb.

“You have an operator that’s been there for a long time who’s had to make significant and expensive upgrades that the school system hasn’t paid for. And you have a building that otherwise would stand vacant. This was part of the reasoning for what you [saw] happening today,” Bullock said, referring to the price. 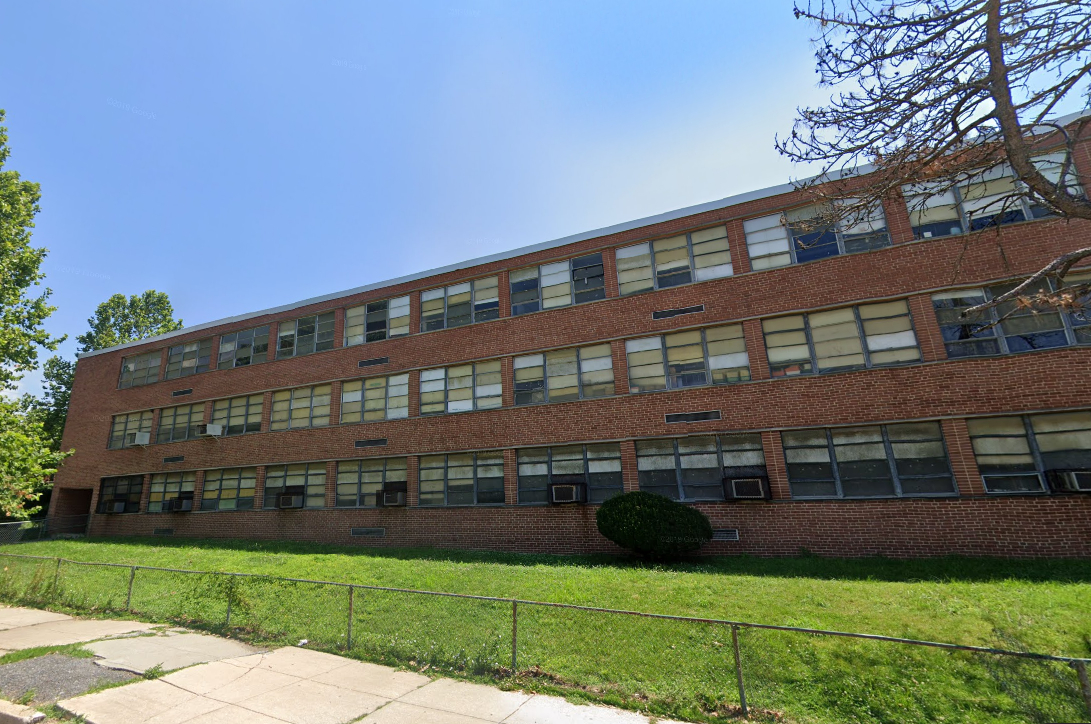 Located on Braddish Avenue, the Empowerment Academy has been ranked with three out of five stars by the Maryland Department of Education. (@BaltCitySchools)

The transaction marks the third “dollar sale” of public property to a private entity with political clout.

In November, the spending board sold the former Langston Hughes Elementary School to an obscure nonprofit (Youth Educational Services or Y.E.S.) tied to the late George Mitchell.

The transaction marks the third “dollar sale” of public property to a private entity with ties to political luminaries.

Dubbed the “Mayor of Park Heights” for his work in the community, Mitchell cultivated top city Democrats as well as state Republicans like Gov. Larry Hogan and Lt. Gov. Boyd Rutherford. In 2017, he was granted a ROE (right of entry) to the school by former mayor Catherine Pugh.

In return, Mitchell opened a room in the building to honor Pugh. Before her corruption conviction, the room included copies of her “Healthy Holly” children’s books and other memorabilia. 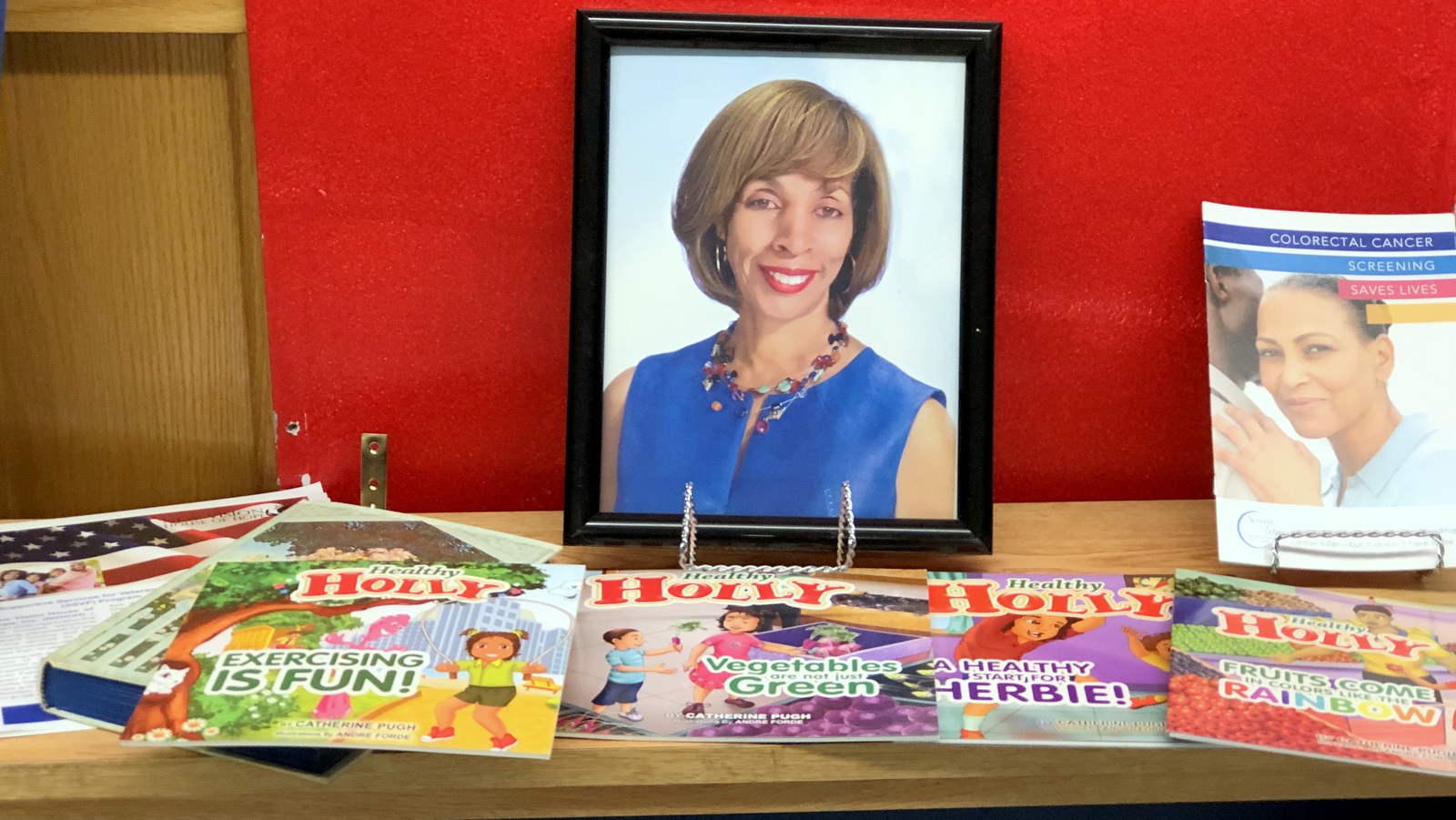 Although General Services said the building and its 2.4 acre lot were worth about $1.4 million, 6th District Councilwoman Sharon Green Middleton pushed through an ordinance authorizing the sale without any reference to price.

The final contract, signed after Mitchell’s death, revealed that price to be $1.

The baseline price for a vacant lot is $1,000, but Bethel was awarded the 15 city-owned lots, located in an alley behind the church, for $1 each. The lots were used by the church for parking on Sundays.

Over the years, Bethel officials said the congregation had incurred $35,000 in costs maintaining the lots and clearing up trash. Before that, the housing department had spent more than $300,000 acquiring and demolishing the houses that once stood on the lots.

A charter amendment by Councilman Isaac “Yitzy” Schleifer, banning the private sale of surplus property and requiring the city to issue RFPs (request for proposals) and to undergo a formal bidding process, died last year.

Today Schleifer told The Brew that he is planning to reintroduce the measure. “You just can’t be giving away major assets without making sure that it’s in the best interests for the stakeholders of Baltimore,” he asserted.