Roland Park residents are raising funds to try to acquire one of the largest undeveloped parcels in their community, 20 acres owned by the Baltimore Country Club, for use as public green space.

The acquisition – in order to “finally put a park in Roland Park,” as one resident put it – has been attempted several times in the past. Each time the club has rejected the community’s offer as inadequate.

This time around, though, members of the Roland Park Civic League and Roland Park Community Foundation express optimism that enough private money can be raised to meet the sale price.

The latest effort started last year in anticipation of a formal announcement by the club that it intends to sell most of the property it owns west of its club house, at 4712 Club Road, all the way down to Falls Road.

Club leaders officially announced the sale of 20 of the 32 acres this week, much of it fronting Falls, Edgevale and Hillside roads. In a video posted on social media, the club said it plans to use the proceeds to improve its Five Farms golf property in Baltimore County.

The club intends to retain its main building and indoor athletic facilities on Club Road. According to its video, “our Roland Park clubhouse will remain open and continue to serve our members and the community as an elite events and sports facility.”

An asking price for the land has not been made public. 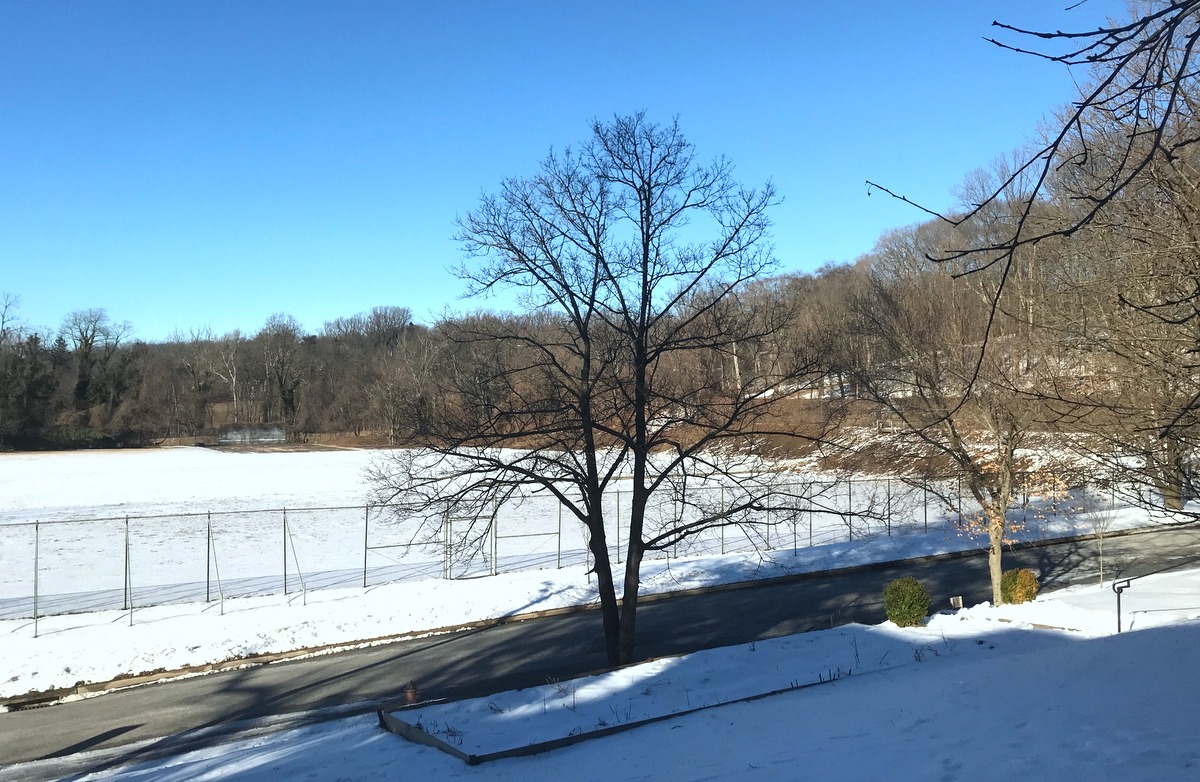 Members of the community foundation, a non-profit organization that raises money to “preserve and enhance the character of Roland Park,” say the club has indicated to them that it is seeking offers for the land and invites the Roland Park community to submit a bid.

“We have two million in the bank. So, so many people we’re waiting to hear back from.”  – Chris McSherry.

McSherry told the Civic League board last month that foundation chair Mary Page Michel has been working with a consultant to identify and contact possible donors and has had early success.

“We have two million in the bank,” McSherry said. “So, so many people that she’s already met with and made the pitch to we’re just waiting to hear back from. We’re focusing right now on the top potential donors.”

Civic League member Kathy Hudson said more money has been raised this year by the foundation than was raised after Keswick Multi-Care Center attempted to buy the country club property in 2006. Keswick was unable to move ahead because it couldn’t get approval to rezone the land to build what it wanted, due to opposition from the Roland Park community.

What followed was a bitter wrangle between the BCC and the civic league during the TransForm rezoning process.

Ultimately, the community prevailed with the City Council agreeing to reduce the density of the open space along Falls Road, so that any future development would require minimum lot sizes of 14,250 square feet.

Hudson said a big boost to the latest effort has come from developer and Roland Park resident David Tufaro, who made “an extraordinary gift of $500,000. But there have been so many substantial gifts of $50,000 or more. It’s pretty overwhelming.” 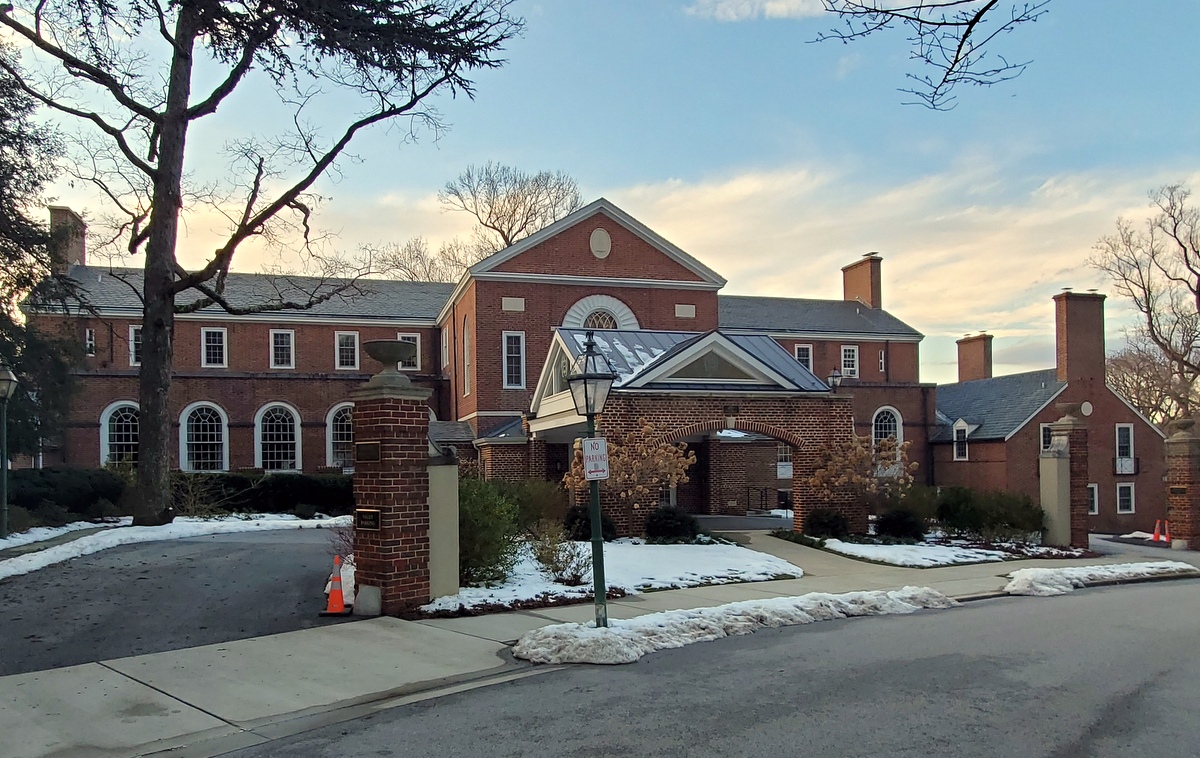 The BCC plans to keep its Federal-style clubhouse, built in the early 1930s, for sporting and banquet events. (Ed Gunts)

McSherry said the foundation doesn’t know who else might be a potential buyer, but the TransForm zoning gives a clue.

“Our supposition is since it’s zoned R-1-D, it’s either going to be a residential housing developer or a church or a school,” she said. “Those are the only permitted uses, and everybody is well aware that we’re not easy to roll over if you want to get a zoning change or a variance or a special exception for the use.”

In an article for the Roland Park News, Michel said bidders could include real estate developers, who would be able to construct “roughly 50 single family homes” on the property without needing a change in zoning.

As for the possible cost of the land, Michel noted that Boy’s Latin School of Maryland recently paid $5.5 million to purchase 28 acres next to its campus straddling Lake Avenue, “which gives us a rough idea of the price.”

She noted that the sale to Boy’s Latin included a building that the school plans to use, whereas the BCC property does not.

Acquiring the club property was one of the top priorities in the 2010 Greater Roland Park Master Plan, which envisions the land being turned into a park that could be used for picnicking, dog walking, frisbee and playground play, among other activities.

The community vision is that “the park would be private, but open to the public” in the style of Sherwood Gardens or Pierce’s Park in the Inner Harbor, Michel wrote.

The current sale “creates a once-in-a-lifetime opportunity to finally put a park in Roland Park,” she said. The green space is “stunning” and would fit with Frederick Law Olmsted’s vision for neighborhood parks, making it “a gift to Baltimore City.”

This is not the first sale by the BCC. Originally owning 150 acres, the club sold off its land west of Falls Road in 1962 and officially closed the Roland Park Golf Course.

The land has since become the footprint for Baltimore Polytechnic Institute, Western High School, The Village of Cross Keys and portions of the Jones Falls Expressway.