In 2016, a lawsuit challenged the parole process in Maryland, one of only three states where the governor has the final say in whether parole-eligible lifers do in fact receive parole.

For those sentenced to life with parole as children, the system results in de facto life sentences and violates their constitutional rights, the suit filed by the American Civil Liberties Union of Maryland on behalf of the Maryland Restorative Justice Initiative (MRJI) alleged.

Today, the Maryland Board of Public Works approved a settlement in the case that the plaintiffs called a victory, saying it “advances Maryland on the road to fixing a broken parole system for people who have earned release and deserve a second chance.”

The settlement requires all decision-makers in the parole process to give mitigating weight to the age of children who are sentenced, “provide much greater transparency about their decisions and their reasoning, and work more closely together to identify and advance those sentenced to life as children toward release,” a statement from the ACLU said.

The original complaint alleged that an arbitrary and opaque process has been preventing those given life sentences as children from being paroled, failing to take into consideration their demonstrated maturity and rehabilitation.

Those factors must be taken into consideration under the terms of the settlement. In addition, the parole system must not impose arbitrary barriers to release and must be more transparent about the process and decision-making.

Those provisions extend the settlement’s benefit beyond those sentenced as juveniles, said one of the named plaintiffs, Nathaniel Foster.

“We’re the face of the lawsuit, but this is going to trickle down and help everybody,” Foster said in a news release.

He and co-plaintiffs Calvin McNeill and Kenneth Tucker, all now in their 50′, were incarcerated in Maryland after being sentenced, as children, to life without parole. 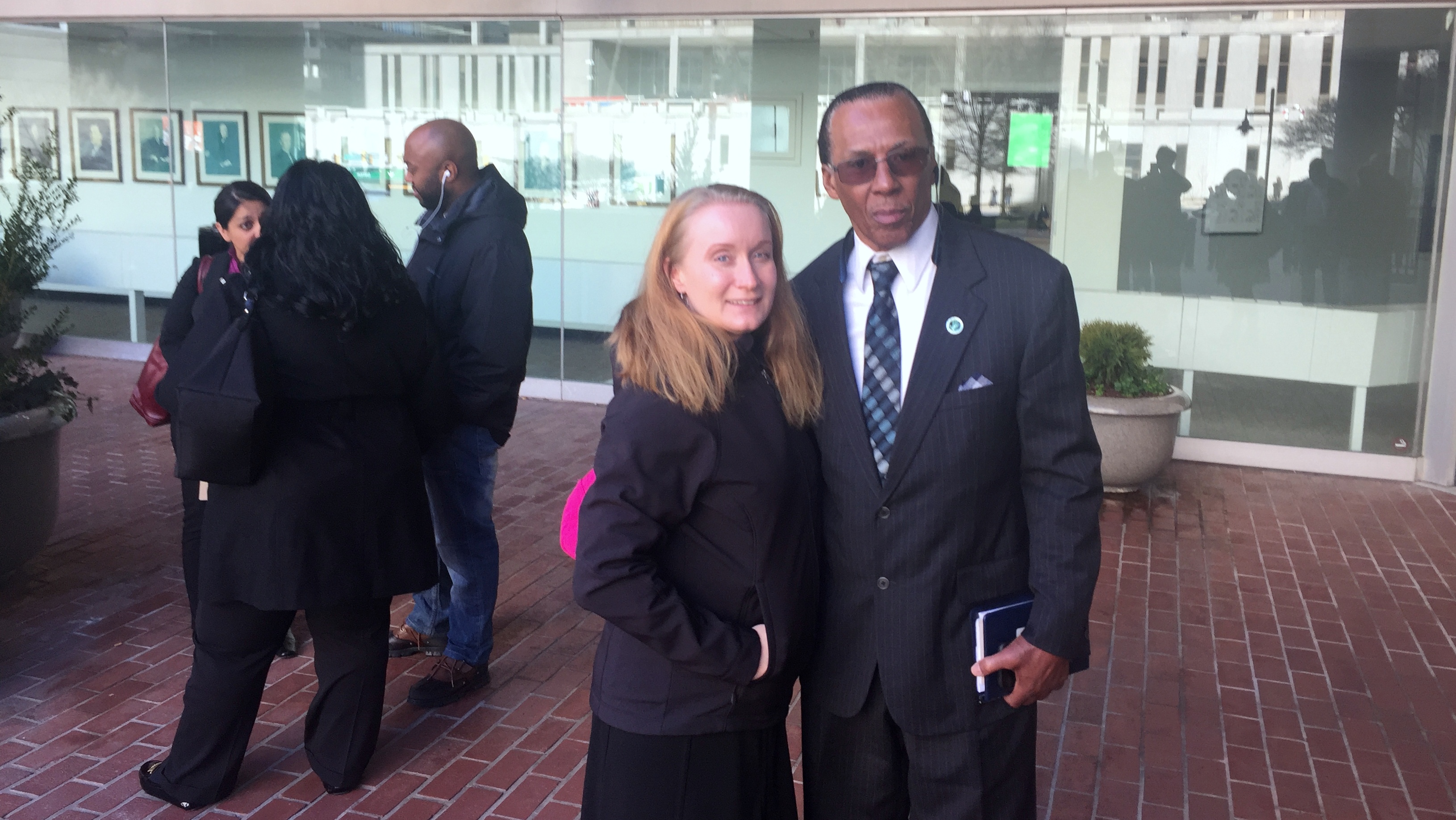 Defending the Department of Public Safety and Correctional Services in a 2017 federal court hearing on the case, lawyers argued the suit should be thrown out because amendments made to Maryland law the previous year would make parole-eligible “lifers” more likely to be considered for release.

The governor “possesses unfettered discretion to deny every parole recommendation for any reason whatsoever or no reason at all,” Hollander said, denying the state’s motion.

When the lawsuit was filed in 2016, no Marylander who had been given a life sentence as a child had been granted parole in over 20 years, a trend that began in 1995 when Governor Parris Glendening took office and said he wouldn’t give parole to anyone with a life sentence.

The governor “possesses unfettered discretion to deny every parole recommendation for any reason whatsoever or no reason at all”  – Judge Ellen Hollander.

The settlement leaves the governor’s final authority over parole decisions intact. (Today’s announcement notes the ACLU’s “strong support” for legislation in the General Assembly to return the decision to the Maryland Parole Commission.)

But by specifying what the governor and others must consider and mandating more transparency, the agreement is “a step in the right direction,” said ACLU of Maryland staff attorney Sonia Kumar.

“The Department of Correction treated all those with life with parole sentences as if they would die behind the walls, not even going through the motions of taking the steps necessary to give people a chance to demonstrate that they could meet the criteria for parole.”