Funding for the Baltimore Police Department’s mounted unit was zeroed out by the City Council last spring amid protests and calls for reduced police spending following the killing of George Floyd by a Minneapolis police officer.

It looked like the end of the line for the oldest continuously operating police mounted unit in the country.

“Now is the moment – every city dollar must count,” then Council President (now Mayor) Brandon Scott said, as the legislative body offered to cut $553,000 for the police horse program, among other reductions, to show they heard citizens’ calls to drastically shift priorities.

But quietly, months later, then-Mayor Jack Young gave the handful of horses and their officers a reprieve, moving the unit from Police to the Recreation and Parks Department. The amount being spent for the program, approximately $500,000, was little changed.

The mounted unit’s status was again in the spotlight at last Wednesday’s annual Taxpayer Night meeting where scores of angry residents testified against a proposed $28 million increase in police funding, arguing the money – including for cops on horseback – is better spent for underfunded education, social services and health programs.

Critics weren’t buying the idea that the half-million-dollar program was worth it for improved police community relations.

“Having horses, that’s an expensive kind of band aid,” said Jane Henderson, executive director of Maryland Communities United, which organizes around issues of racial and economic justice. “Narrowing the focus of police would be more effective.”

Compared to previous Taxpayers’ Nights, when only a couple of speakers showed up, last week’s was a highly organized critique led by Organizing Black and other groups, slamming Scott for breaking a campaign promise.

Under fire for the 5% increase in the police budget to $550 million, he vowed to move BPD spending in the other direction but argued, “It’s going to take more than one fiscal year.”

In his FY22 budget, Scott is removing the mounted unit from the Police Department’s budget, shifting it to Recreation and Parks and dedicating the unit “exclusively” to community relations, said Stefanie Mavronis, his deputy director of communications.

“The program is now entirely focused on community engagement exclusively,” she said.

That description is in contrast to Budget Director Robert Cenname’s stance last week, when at a budget briefing he said the unit was being kept for “on call” purposes.

Over the years, mounted officers were deployed for crowd control and were present when protesters filled the streets following the 2015 death of Freddie Gray. 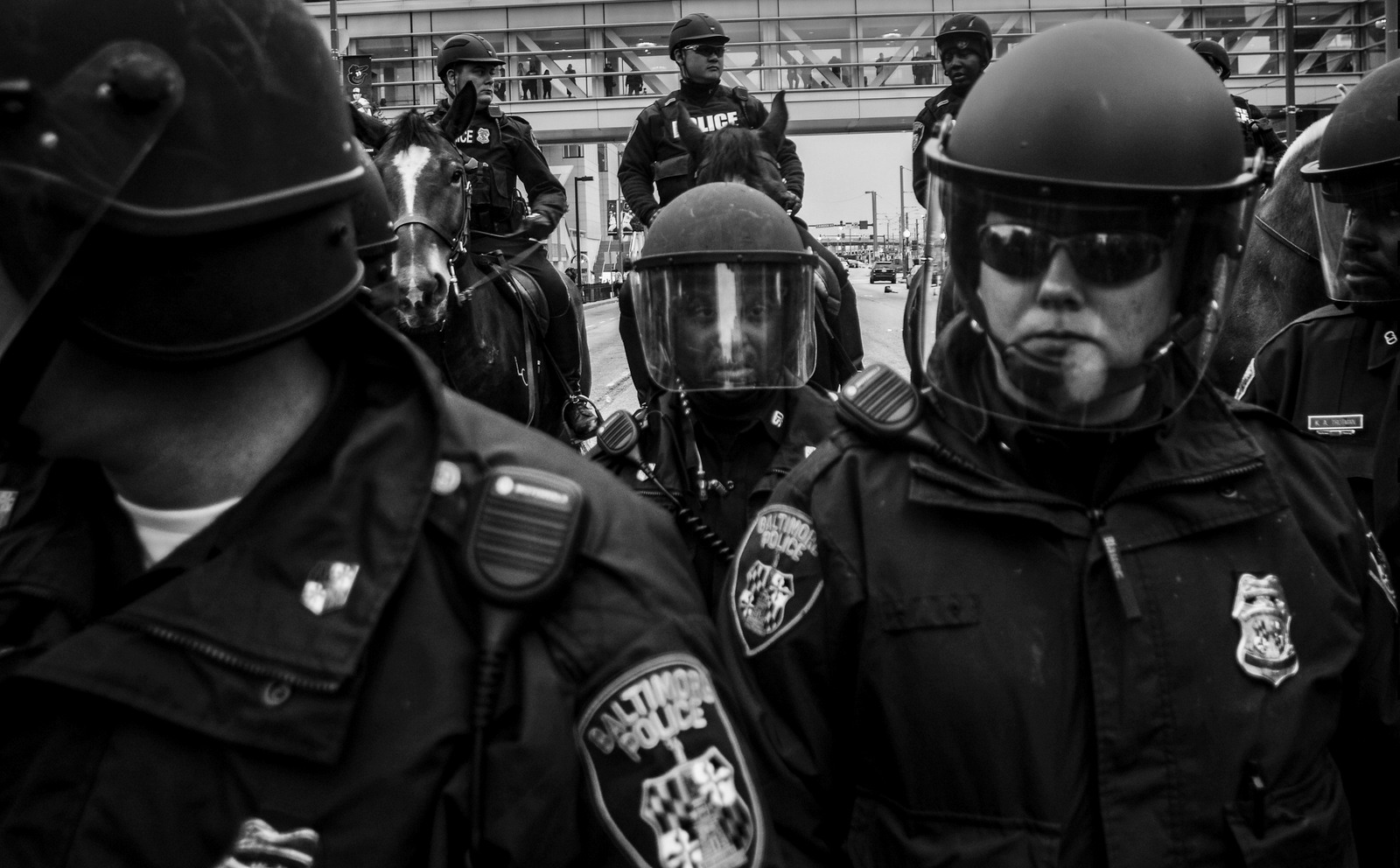 Police officers on horseback at 2015 protest in Baltimore following the death of Freddie Gray. (J.M. Giordano)

Now the four officers and a sergeant will be assigned to the Community and Youth Division, said Lindsey Eldridge, a spokeswoman for the Baltimore Police Department.

In addition, two civilian hostlers will care for the three horses, which will not be used in a law enforcement capacity, she said.

Mavronis has not yet responded to a question about the precise amount budgeted for the program for FY22, and whether it is reflected in a $513,598 Rec & Parks item for “therapeutic recreation.”

Founded in 1888, the Baltimore Police Mounted Unit narrowly escaped the budget axe at least once before, in 2010, spared by an emergency fundraising effort.

Kintira Barbour, president of the Mount Clare Community Council, said the prospect of losing the mounted unit last year was a “hard hit.”

In October, the horses moved from their facility in an old auto dealership under the Jones Falls Expressway into a $3.5 million privately funded stable facility at the B&O Railroad Museum in Mount Clare.

“When you see police on horses, they are welcoming, there’s a sense of joy” – Kintira Barbour.

Barbour said she is relieved the unit will survive, describing the horses in the neighborhood as a bridge between police and residents.

“When you see police on horses, they are welcoming, there’s a sense of joy,” she said. “Usually, you see the police there, you go away. But they engage in a positive way.”

Kris A. Hoellen, executive director of the B&O Railroad Museum, is working closely with the mounted unit’s officers on programming for young people.

She thinks the idea of police and their equine partners working as community ambassadors in parks throughout the city could have a transformative effect on how police and local residents view one another.

“The worst time to build trust is when you desperately need it,” she said. “Community relations in law enforcement is a recipe for success.”

Under terms of the contract, the city leases the stable for nearly $100,000 annually. Vacating the building requires a one-year notice. 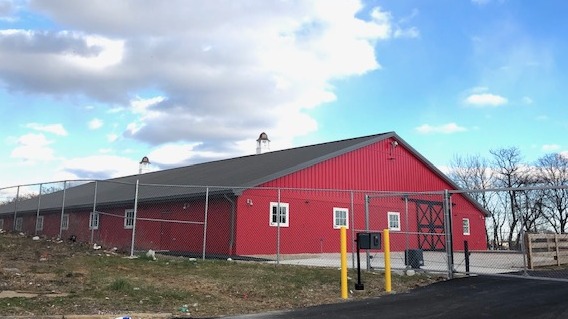 At the moment, programming is limited to storytelling, singing and dancing sessions, giving children and other participants a chance to see and pet the horses.

Hoellen hopes to expand the initiative to include educational offerings on such topics as as equine studies, law enforcement and animal husbandry.

“The children meet police and form bonds and they get to see horses in the city,” said Hoellen. “It could change their trajectory.”