A grave injustice is being swept under the rug in Baltimore’s nonprofit sector.

Strong City Baltimore, a historically White-led fiscal sponsorship organization, continues to cause harm and injury to dozens of mostly Black-led community organizations and neighborhood associations whose finances it handles.

The mismanagement and lack of transparency impacts tens of thousands of people, including youth, parents, homeless people, survivors of violence and other vulnerable populations.

The damage is real, quantifiable and well-known to the public since it was revealed last August by the Baltimore Brew and covered in multiple subsequent articles by local and national media.

“Strong City Baltimore: A Fiscal Sponsor Melts Down” was the headline on a September piece in the Nonprofit Quarterly (NPQ). With all this publicity, why are these serious problems being allowed to continue?

To recap, Strong City was committing widespread violations of its contractual obligations with disastrous consequences for community organizations. (Fiscal sponsors lend grassroots groups their 501(c)(3) nonprofit status and manage their grants and other administrative needs in return for a fee.)

In one case, youth service providers worked for a year without pay. (It should be noted that it was not because the project had insufficient funds.)

In other instances, community safe havens closed their doors and youth coaches went without pay.

Because of these many issues, local funders refuse to continue funding organizations that are entangled in Strong City’s financial services.

This negligence has arguably cost both the city and state millions of dollars.

Due to Strong City’s mismanagement of project finances, programs that provide vital services to the community were forced to shut their doors.

Hundreds of people’s livelihoods were compromised, forcing them to turn to unemployment and causing them to lose their medical benefits and job security.

And none of this was caused by the pandemic. 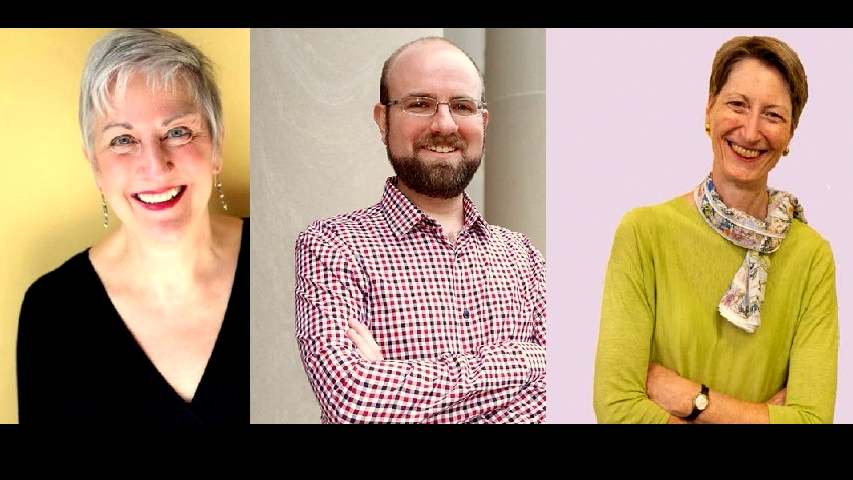 Karen Stokes, Tyson Garith and Georgia Smith were top officials at Strong City when its finances unraveled in 2019 and 2020. Stokes and Garith have since left, while Smith remains on the executive committee. (strongcitybaltimore.org)

Last month, it was reported that the board’s new vice chair said Strong City was “clarifying a vision” for change that will “move this team, our clients and Baltimore’s communities into a stronger future.”

But as far as we can tell, nothing has really changed.

Despite retaining the Goldin Group, a financial services provider for large nonprofit associations, Strong City Baltimore has not cleaned up the mess that was created.

Even when the Payroll Protection Program loan was awarded to Strong City, these funds never reached many of the community organizations who needed them most.

Those who exited from the organization relatively unscathed are the majority of White-led organizations that received time and attention, had access to their PPP loans and did not have to interrupt programming to attend to financial reconciliations.

Strong City Baltimore’s leaders have basically acknowledged that the organization raised money by misrepresenting its ability to provide financial and capacity-building services. Its board has apologized and very recently decided to discontinue fiscal sponsorship services.

But no one, including Strong City, has offered a path to recovery for injured parties or sought to work alongside them. 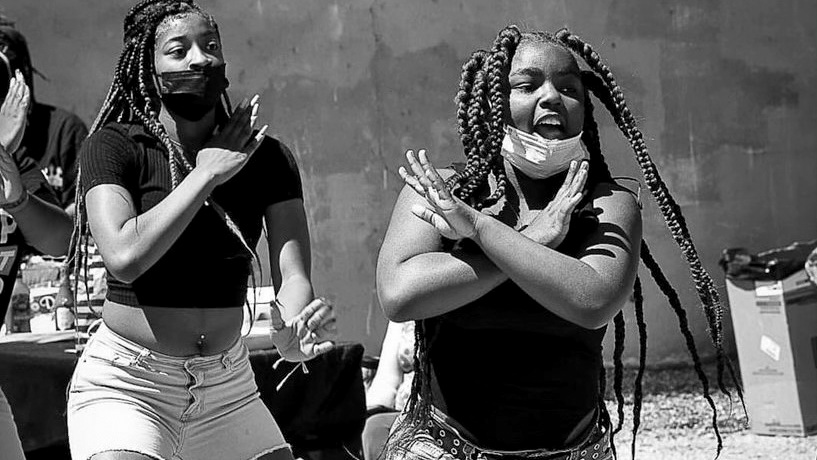 Where are the Watchdogs?

The problem is so severe that the complaints filed warranted investigations by the Baltimore Inspector General’s Office and the Maryland State Attorney General. But neither agency has released any findings.

Meanwhile, Strong City receives a significant amount of public dollars on all levels – federal, state and local. These dollars have yet to be accounted for.

Considering that these investigations are still active and ongoing, we ask that no more donations, public grant money or foundational dollars be awarded to Strong City until they have 100% rectified their accounting and resolved outstanding issues. 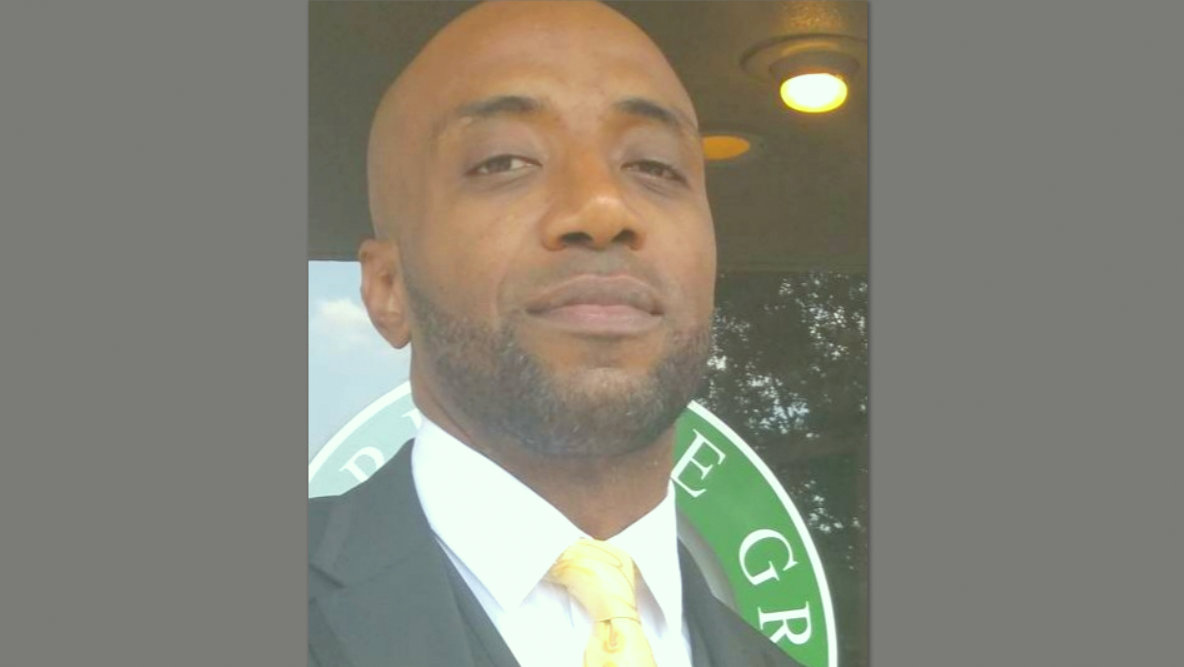 Where are the Foundations?

Another investigation, we understand, is an effort by the Maryland Philanthropy Network to take stock of the role philanthropy plays in this situation. All of these so far inconclusive probes raise the question:

Where are the large state, city, and philanthropic funders who should be showing up to directly support the victims?

The community organizations that were and continue to be harmed by Strong City Baltimore’s negligence deserve restitution and a coordinated path to recovery.

Public and private philanthropists who seek racial justice and equity should care enough to contact these Black-led organizations in the interest of providing responsive support.

Public officials with the power to act now should invite injured parties to represent their needs and experiences in the interest of pursuing repairs.

As community leaders, we entrusted our vision, mission, contributions and, specifically, financial stewardship to Strong City Baltimore. We can document these breaches of contract and others:

• Withholding funding from projects to pay vendors and operational costs and personnel costs.

• Failing to send invoices, account for revenue, and collect receivables in a timely manner.

The lack of accountability and remedy has left community leaders and the people they serve to suffer without meaningful care or recompense.

This is an injustice, and it is our hope that this statement will bring about justice, accountability and awareness of the harm that Strong City has caused us.

NOTE: This op-ed was adapted from a statement sent to city leaders and the media by a coalition of Strong City Baltimore clients, signatories listed below. Reach them at scbcoalition@gmail.com.