North Avenue headquarters made the decision to close the schools, effective in most cases at 10:30 a.m., after complaints of sweltering hot classes following a weekend of temperatures in the 80s and low 90s.

While “relieved that my students and I will able able to go home,” one teacher tweeted, “I also think this is a decision that could have been made with information they had before we all came to school this morning and sat in a sweltering building for hours.”

The students affected, mostly in elementary and upper high school classes, “will transition to virtual learning, while staff will transition to teaching from home,” the administration said in an online release.

With the heat wave expected to continue tomorrow (June 8), what schools will remain closed will be announced this evening, the release said. 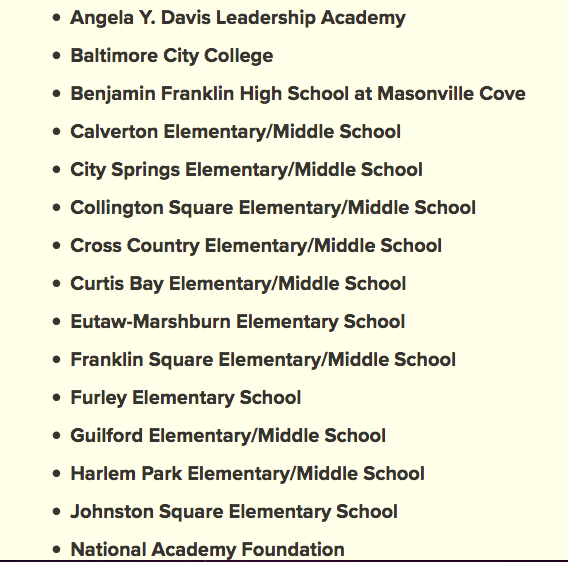 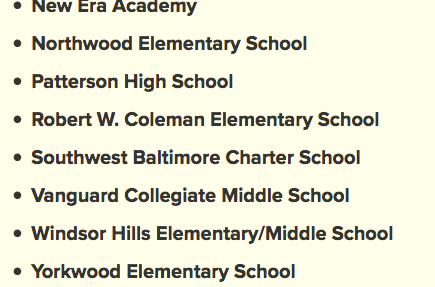