The former Baltimore Sun building’s conversion into the Central District Police Station and other offices has so far consumed $5 million in public funds, The Brew has learned.

In addition to the $4.1 million awarded yesterday to Atapco Properties by the Board of Estimates, the city has used “roughly $800,000” of federal CARES Act money to make building improvements, Stefanie Mavronis, deputy director of communication for Mayor Brandon Scott, said.

The CARES funds were processed as an emergency procurement to provide new quarters for CitiWatch and the Emergency Operation Center.

Mavronis said the $5 million total is not at odds with the project’s original price of $1.8 million because that figure only included the cost of moving the Central District to the new space.

The additional $3.2 million was paid to Atapco Properties so that the Fire Department’s Emergency Medical Services could settle into the property, as well as CitiWatch (which had leased space on Howard Street) and the EOC (which was using a city building at 414 North Calvert Street).

But here’s the kicker:

These costly upgrades could all be for naught if the city decides not to lease the entire building from Atapco, a Baltimore-based regional property manager.

Under a three-year lease signed by the Young administration, the city must decide whether to fully lease the complex – 435,000 square feet in all – plus a parking garage at Centre and Calvert streets.

If the city does not lease the entire building, a clause in the contract kicks in, which gives the city 12 months to vacate the building, plus pay a hefty penalty on top of the $162,000 in monthly rent.

As noted by former Comptroller Joan Pratt, who opposed the deal as “not a good value for taxpayers,” the city could be on the hook for $8 million in rent and $2.25 million in penalties.

And that’s not counting the $5 million already sunk in “build-out” costs. 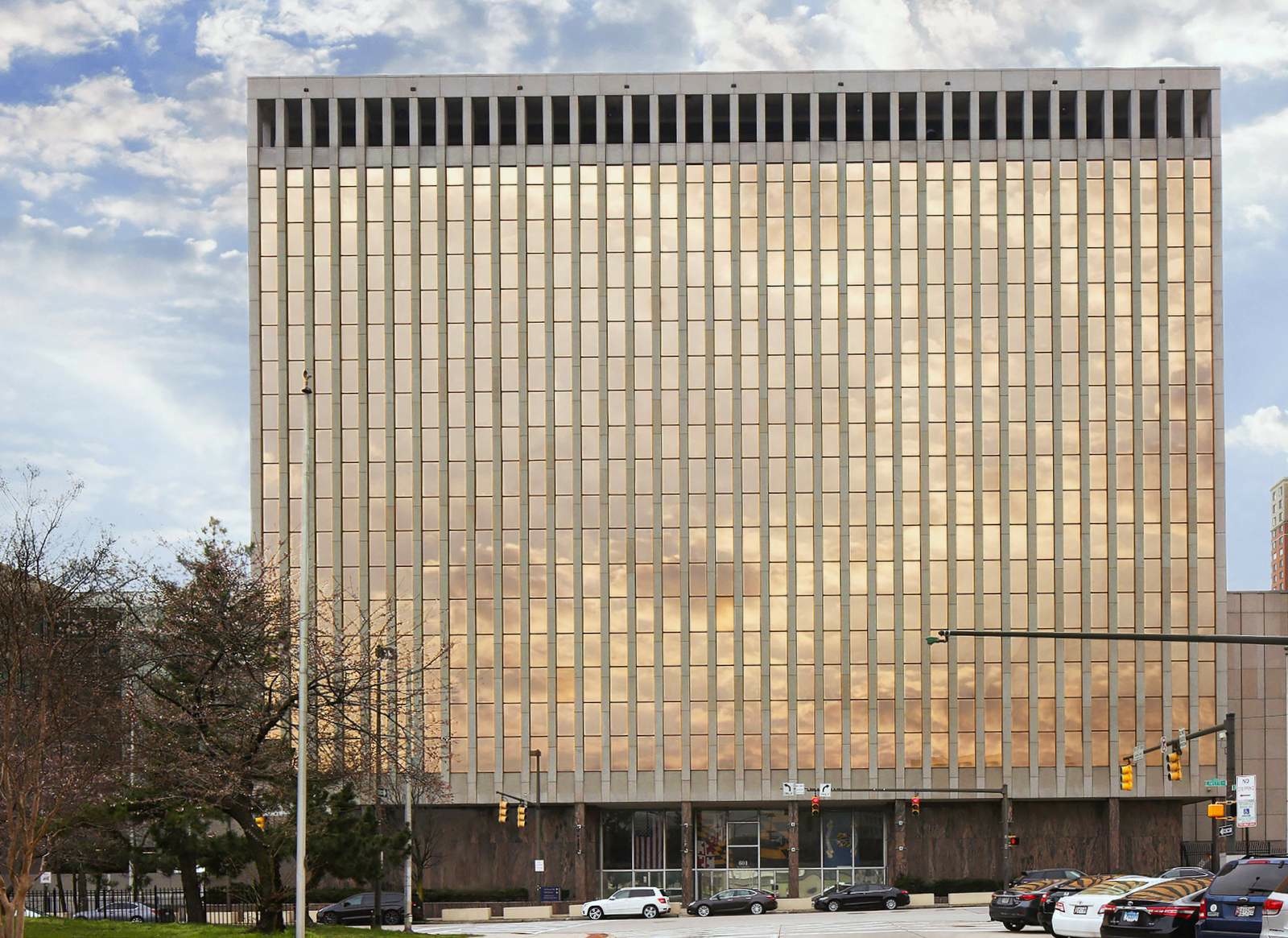 Mavronis said the Scott administration has not decided whether to fully lease the property and will soon enter into negotiation with Atapco, which purchased the mostly vacant Sun building in 2017 with hopes of converting it into an upscale hub of offices, restaurants and retail stores.

Those plans never materialized, but led to Mayor Bernard C. “Jack” Young’s decision in early 2020 to consolidate safety and law enforcement operations into a single complex. He said consolidation would save the city $800,000 in maintenance costs over three years.

It is widely rumored that headquarters functions at the Bishop L. Robinson Sr. Police Administration Building, an aging 470,000-square-foot midrise at 601 East Fayette Street, might be moved to the Sun property.

Mavronis said the Scott administration is “looking at other public safety functions to see if they would be a good fit at the Sun building.”

The administration is also prepared to vacate the building if satisfactory leasing terms are not met, she added.

The city contracted with Atapco to refurbish the former newspaper’s third floor and lobby as well as make major renovations at the parking garage.

The $5 million paid to the building’s owner includes $539,000 in “soft costs,” or those not directly related to construction.

More than $350,000 was designated as development costs, which usually means engineering and architectural fees, and $104,000 in administrative and miscellaneous costs, according to a breakdown provided by Scott’s office.

Additionally, Atapco got back $22,000 in fire, building and occupancy fees and $59,000 in traffic impact fees required of all developers above a certain size.

In short, what Atapco paid to Baltimore as a municipality, Baltimore returned to the company as a tenant. 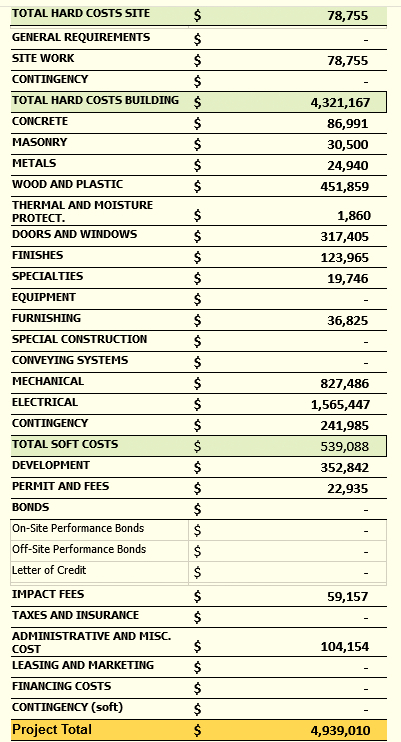