Baltimore County politicians have long been known for their skill at running a suburban version of Tammany Hall, the legendary political machine in New York City.

Baltimore County Executive Johnny Olszewski Jr. has again demonstrated that the machine there is alive and well.

His endorsement of Pat Young and Shafiyq Hinton in the Democratic primaries for open County Council seats in Districts 1 and 6 is right out of the playbook of Boss Tweed, who ran Tammany Hall in the mid-19th century.

I have no doubt that the chief objective of his endorsements is to retain enough votes on the Council to preserve the pay-to-play culture that, kowtowing to the interests of builders and developers, has corrupted Baltimore County government for decades. Although the corruption may be of the “soft” variety, it is no less destructive than the criminal kind.

The culture of soft corruption results in development that overwhelms public facilities, including streets, stormwater management facilities, sewers and schools.

Unreasonably low impact fees imposed on builders means that the burden of funding the improvements to public facilities required to accommodate new development falls on general taxpayers, rather than on those who profit from it.

There are places where it is considered bad form for a mayor or county executive to endorse one candidate from his or her party over another in a primary election for an open seat. Baltimore County apparently is not one of them.

There are smart, perfectly capable Democratic voters in Districts 1 and 6. Why is Olszewski unwilling to allow them to choose between a number of viable Democratic candidates to fill the seats of incumbents not running for reelection without trying to influence the outcome?

The answer is that there are strong candidates in both races who pose a threat that Olszewski is anxious to eliminate.

The platform of Catonsville businessman and longtime community activist Paul Dongarra in District 1 specifically targets “the corrupt pay-to-play system that enriches politicians and developers while ignoring the rest of us.”

Needless to say, Olszewski would rather not have Dongarra rocking the boat in Towson. 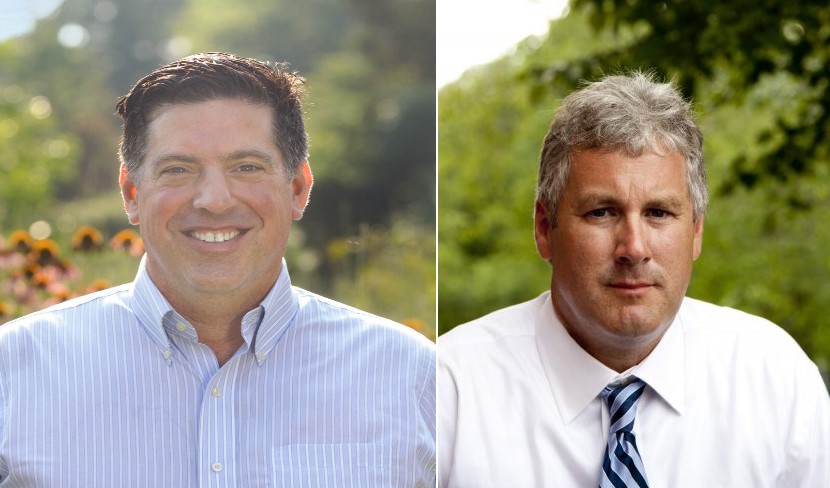 In District 6, Mike Ertel also has a long record of community activism focused on preserving the quality of life in neighborhoods by protecting them from excessive and ill-considered development.

While president of the Greater Towson Council of Community Associations (GTCCA), he ruffled feathers by pushing back against the “It’s Towson’s Time” vision of former county executive Kevin Kamenetz that Towson should become an urban center “even better than Bethesda, even better than Silver Spring.”

Olszewski doesn’t want Ertel on the County Council where he might kill the goose that laid the golden egg for the builders, developers and commercial realtors making a lot of money from  Towson’s over-development. 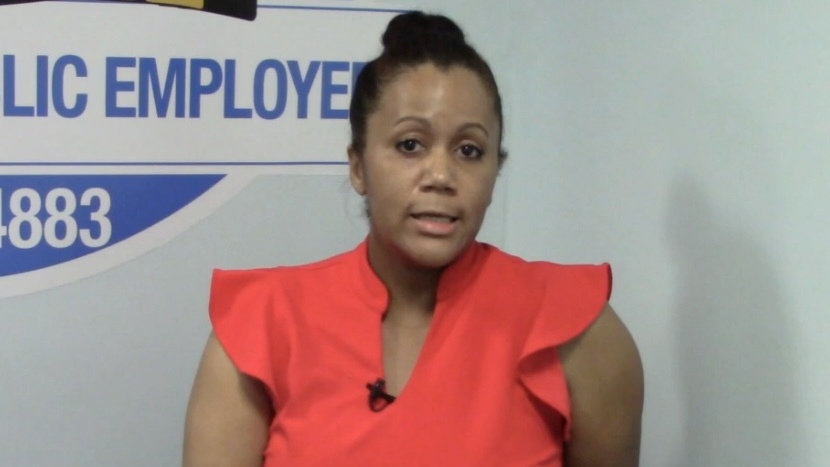 Candidate Danielle Nicole Singley, who calls out “government processes skewed to only favor affluence and the political elite,” also did not receive Olszewski’s endorsement. (YouTube)

Threats to the Status Quo

In my opinion, Olszewski’s endorsements have nothing to do with the qualifications of Young and Hinton – and everything to do with the threat posed to the status quo by Dongarra, Ertel and Danielle Nicole Singley, who is also running against Young in the District 1 primary.

Young is finishing his second term as a member of the Maryland House of Delegates. Hinton, a real estate agent, is a political newcomer. Suffice it to say that neither of their campaign platforms include ending the pay-to-play culture or reforming dysfunctional zoning and development approval processes heavily slanted toward builders and developers.

Hinton is Black, and Olszewski may claim that he is endorsing him to bring more diversity to the Council. If so, why not endorse Singley in District 1?

Singley, who also is Black, states that the most pressing issue in the county is the apathy of residents frustrated by “unresponsive, disconnected leadership and government processes skewed to only favor affluence and the political elite.”

True as that is, it is not music to the ears of the affluent political elites who fund Olszewski’s campaigns. Scratch Singley off the list of possible endorsements.

Does anyone believe that there is no quid pro quo for Olszewski’s endorsements and the campaign contributions that come with them?

If they win, Young and Hinton will owe a political debt to Olszewski, who in turn is keen to protect the interests of the special interests that contribute most to his campaign.

That’s the grease that lubricates Baltimore County’s political machine. It has done so for decades.