In a general election without too much drama locally, save for the Question K term limits charter change proposal, turnout was light today across Baltimore, including at the city’s League for People with Disabilities early voting center at 1111 East Cold Spring Lane.

The only early morning poll workers outside were a woman handing out literature for two of the four candidates for the city school board – Ashley Esposito and Salimah Jasani – and a woman working on behalf of Democratic gubernatorial nominee Wes Moore.

She was wearing orange pants and skeleton-white face paint in a nod to the Halloween holiday, switching back-and-forth from friendly to spooky, as needed.

At the end of the first four days of early voting, which started last Thursday, 141,365 votes had been cast at the state’s 89 early voting centers, according to the State Board of Elections.

Early voting will continue through Thursday, November 3, with all early voting centers open from 7 a.m. to 8 p.m. during this period.

Election day is November 8. All election day polling places will be open continuously from 7 a.m. until 8 p.m. on.

Anyone in line at 8 p.m. will be allowed to vote.

To find out your assigned polling place, go to the Election Board’s Voter Lookup page. 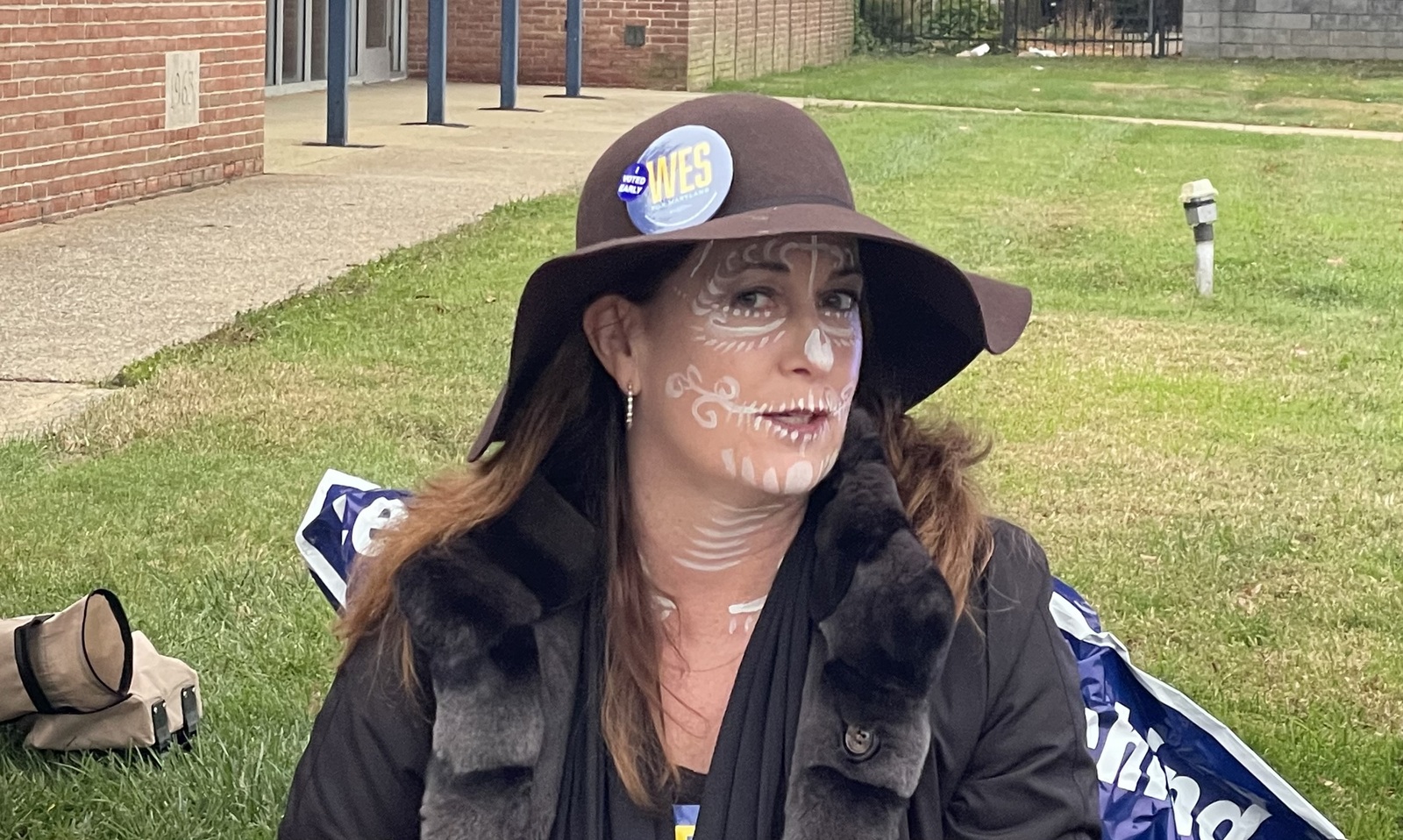 Boo! It’s Halloween AND another day of early voting in Maryland. At the Wes Moore table at a Baltimore early voting center. (Fern Shen)

The voting, including for statewide contests for governor, attorney general and comptroller, has already been taking place via mail-in ballots.

Here is some additional information on mail-in voting and other concerns for voters, from the Maryland State Board of Elections:

Those intending to take advantage of same-day registration must provide documentation proving their place of residence.

Acceptable forms of documentation include: an MVA-issued driver’s license, ID card or change of address card, or a paycheck, bank statement, utility bill or other government document displaying the voter’s name and new address.

Eligible Maryland residents can register to vote and cast their ballots at any early voting location in the jurisdiction in which they reside.

Mail-in ballots must be returned by the U.S. Mail, submitted at a voter’s local board of elections office or placed in an official ballot drop box in a voter’s jurisdiction of residence no later than November 8.

Ballots cast by mail must be postmarked by November 8 in order to be counted.

Ballots cast by drop box must be submitted prior to 8 p.m. on November 8. There are 281 ballot boxes located across the state. List of the ballot box locations. 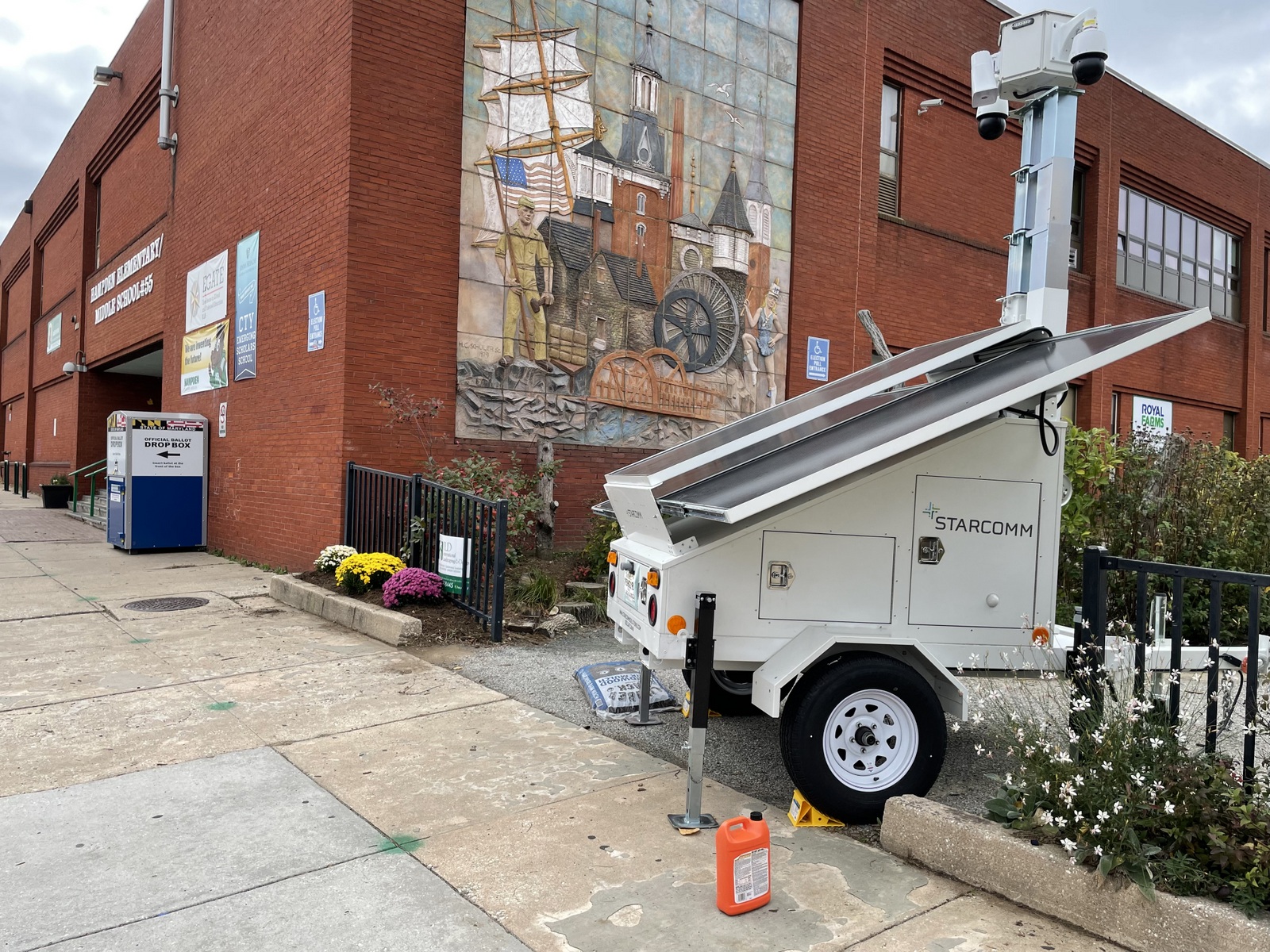 Amid national concern about voter intimidation, the U.S. Attorney’s Office in Baltimore has appointed a special detail to respond to election day concerns.

Assistant U.S. Attorneys Leo J. Wise and Geonard Butler will be on duty in Maryland while the polls are open.