After 13 years as an ironworker, Damon Minor was stunned when a doctor told him that his knees were so shot that he was never going to install rebar again.

“It was a slap in the face. I always thought I’d get back on my feet and go back to work,” Minor said. “I’ve made good money in construction, like $45-an-hour as a supervisor.”

Since losing his job in 2021, Minor depends on both the state Temporary Disability Assistance Program (TDAP), which puts $372 a month on his Independence Card, and the federal (SNAP) food stamp program that adds $345.

These benefits come in regularly on the third of the month, but he woke up on December 3 to find his card was wiped clean.

“I couldn’t believe it because there was money on the card the night before,” Minor told The Brew, leaning on the crutches he uses after knee surgery in September.

Even more upsetting, he said, was what he was told when he made his way to the Department of Social Services (DSS) at the Eastside District Court building on North Avenue.

“They said my card was hacked, and that it’s happening to a lot of people.  Go get a police report, they said, and they’d cancel my card and give me a new one.”

But the new card he was issued didn’t have any money on it. “They told me, ‘Oh, we don’t replace none of that,’” he recalled.

It’s now a new month and, as of today (January 5), the new card still has no funds on it.

Minor says the situation has put him dangerously behind in his finances, forcing him to scrimp on food and other necessities.

“I just try to have potatoes, ketchup, and milk and cereal around,” the 52-year-old said. “Maybe eggs once in a while – that’s about it.” 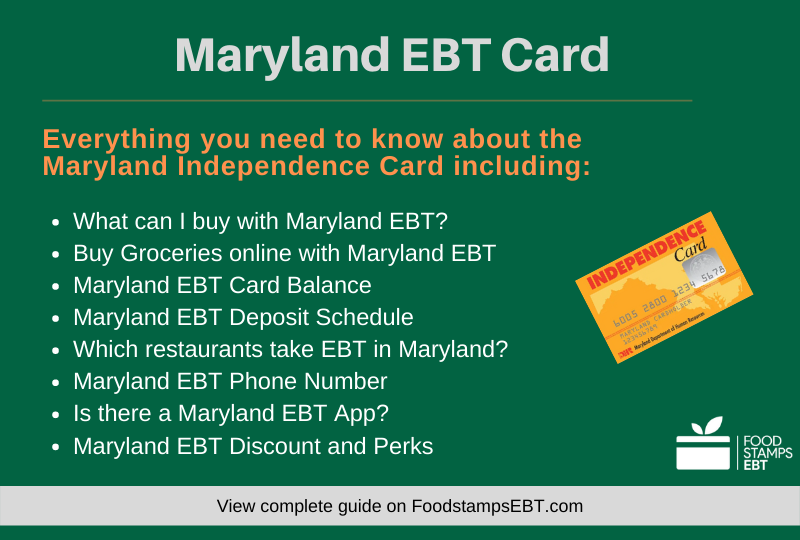 Lauren Siegel, a longtime housing advocate who has been assisting Minor, expressed frustration with the officials who say they can’t replace his stolen benefits or those filched from others.

“He’s been left penniless for the month through no fault of his own. They could easily help people like this. And yet they don’t,” said Siegel, an adjunct professor at the University of Maryland School of Social Work.

“If they can’t replace the money, then arrange for the client’s rent to be paid. Do something!” she said.

Siegel, who points out that Minor has previously struggled with homelessness, covered his December rent at the Queen Esther Apartments on Lanvale Street. She’s helping him again with the January rent.

But others are not so lucky.

“Think of all the people who don’t get that help. If they lose their benefits, what are they going to do? Where do they go? How do they get food?” said Siegel, who works at the North Avenue Mission at St. Mark’s Lutheran Church on St. Paul Street.

Minor’s experience is part of a citywide and nationwide phenomenon.

Using electronic skimming devices, fraudsters strip the money off Electronic Benefits Transfer cards. Comprehensive data is hard to come by but in Massachusetts alone, between June and November, more than $1.6 million in SNAP benefits was reportedly stolen from over 5,000 households.

They affected SNAP benefits, Temporary Cash Assistance and the Temporary Disability Assistance Program, according to the state Department of Human Services (DHS). 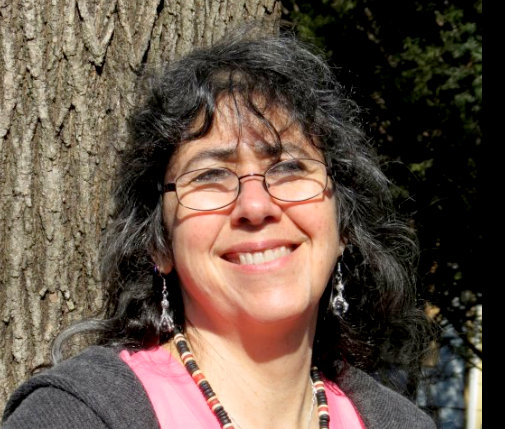 Lauren Siegel, adjunct professor at the University of Maryland School of Social Work.

In recent months, there has been ample documentation of the problem, and heart-rending descriptions of their impact on struggling individuals.

Officials in Maryland have been called out for their handling of the problem in news stories, television coverage and at legislative hearings,  often featuring tales of mothers unable to buy groceries and families driven to the street.

“We have a $2 billion budget surplus. How about we use some of that?” said Carolyn Johnson, managing attorney for the Homeless Persons Representation Project.

The Baltimore-based advocacy group has encountered “so many people” who have lost the benefits due to fraud and to what advocates say is an inefficient SNAP enrollment process.

“We have appealed many of these cases, including to the Baltimore Circuit Court,” she said.

“We have a $2 billion budget surplus. How about we use some of that?”  – Carolyn Johnson, Homeless Persons Representation Project.

Among the reasons the state bears responsibility for the stolen benefits is the “old-school chip technology” used on Maryland Independence Cards, Johnson said.

While the cards act like debit cards, they lack the same protections against theft that commercial credit and debit cards have. That means the victims of benefits theft are taking the financial hit when their money is stolen.

The company immediately red-flagged the fraudulent purchases and covered the improper charges for food delivery. 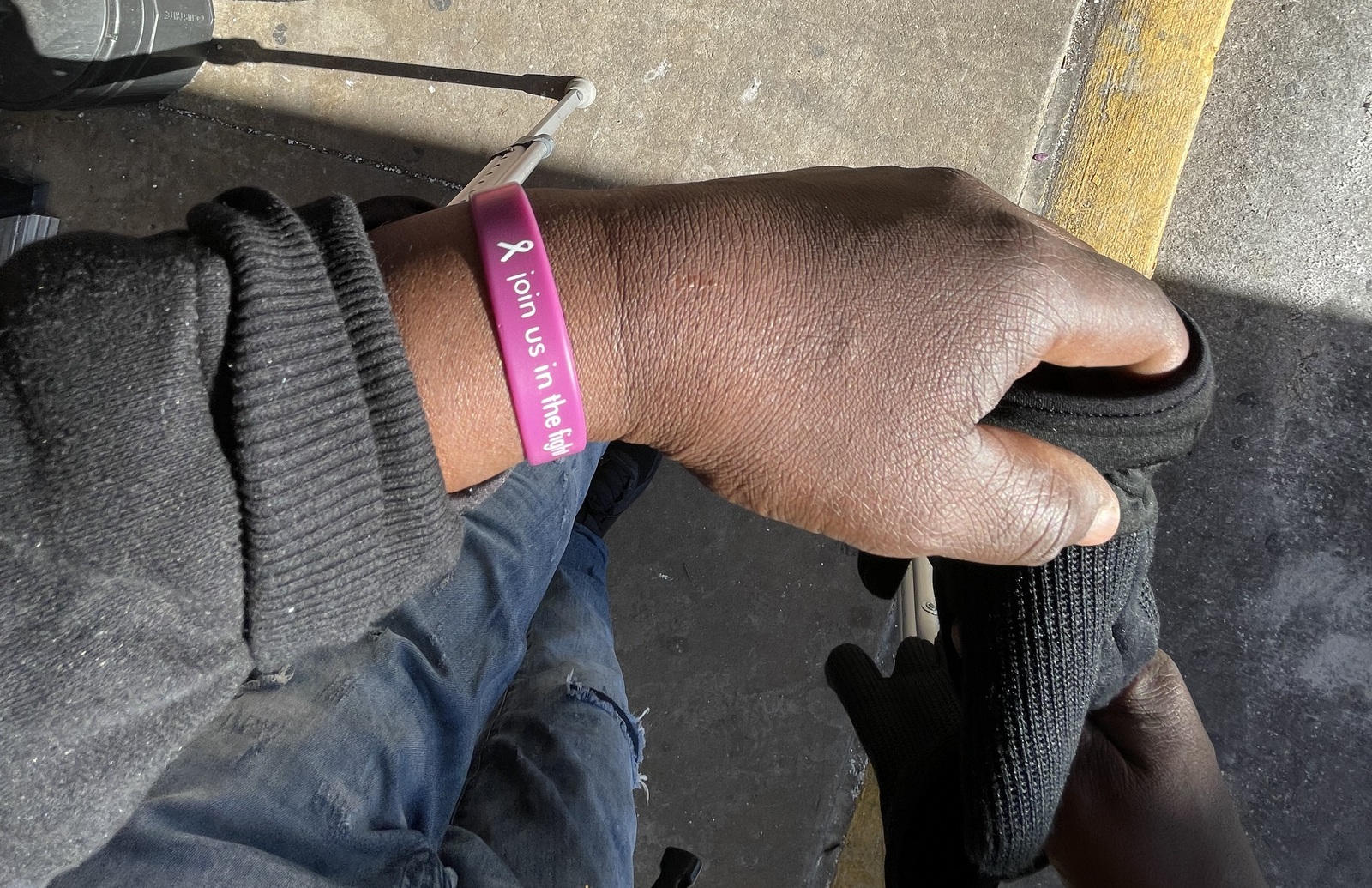 The bracelet that Damon Minor wears in honor of his sister, who died of breast cancer. (Fern Shen)

DHS: We’re working on it

Queried by The Brew, a spokeswoman for DHS offered the same response the agency has been using for the past year.

“There is evidence of a nationwide EBT card cloning scheme,” Morris added, noting that the DHS inspector general “has been working closely” with the U.S. Secret Service and other federal agencies to investigate.

Maryland Independence Cards use “old-school chip technology” that can be easily hacked.

DHS, she said, has “conducted exhaustive outreach to alert the public, issuing fraud alerts with advisories on additional steps that recipients can take to protect their cards.”

What are they offering in the meantime to help people who have suddenly lost benefits?

And what stops DHS from reimbursing benefits drawn from state funds, like the TDAP program assistance that Minor receives?

In an email, Morris responded to the question this way:

“Our department connects victims with emergency food programs, DHS-funded emergency cash assistance on a case-by-case basis, and community resources for housing assistance, utility assistance and other types of emergencies.”

Johnson, of the Homeless Persons Representation Project, scoffed at this answer.

“They’re basically saying, ‘Here’s some phone numbers, good luck!’” she said. “Can you go to the food pantry and get the thousands of dollars your family lost in benefits? I don’t think so.”

After visiting Minor today, Siegel learned that the delay he’s experienced with his January benefits is because DSS has not yet processed the “reconsideration” request he had completed in November.

Recipients have to re-apply every six to 12 months. In Minor’s case, she said, the state is in violation of the COMAR regulation that says they have 30 days to determine eligibility for benefits

“He did everything he was supposed to do back in November, and his December benefits had been previously approved,” Siegel said.

“But then they were stolen. Which means this delay is on the Department of Social Services. They’re just incompetent.”