Baltimore’s oldest black cemetery – a source of heartache and controversy for years as it became overgrown with weeds, briars and trash – was rededicated this week after a program using state prison inmates cleaned it up.

Mount Auburn Cemetery was the scene of a ribbon-cutting ceremony Monday to mark the occasion.

Maryland Governor Martin O’Malley, Baltimore Mayor Stephanie Rawlings-Blake, and Gary Maynard, secretary of the Maryland Department of Public Safety and Correctional Services (DPSCS), as well as the Abell Foundation and many local church leaders and residents, turned out at the South Baltimore burial ground amid heavy rain to acknowledge the improvements.

Mount Auburn Cemetery, once known as “The City of the Dead for Colored People,” was founded in 1868 at a time when blacks and whites in Baltimore could not be buried near each other. 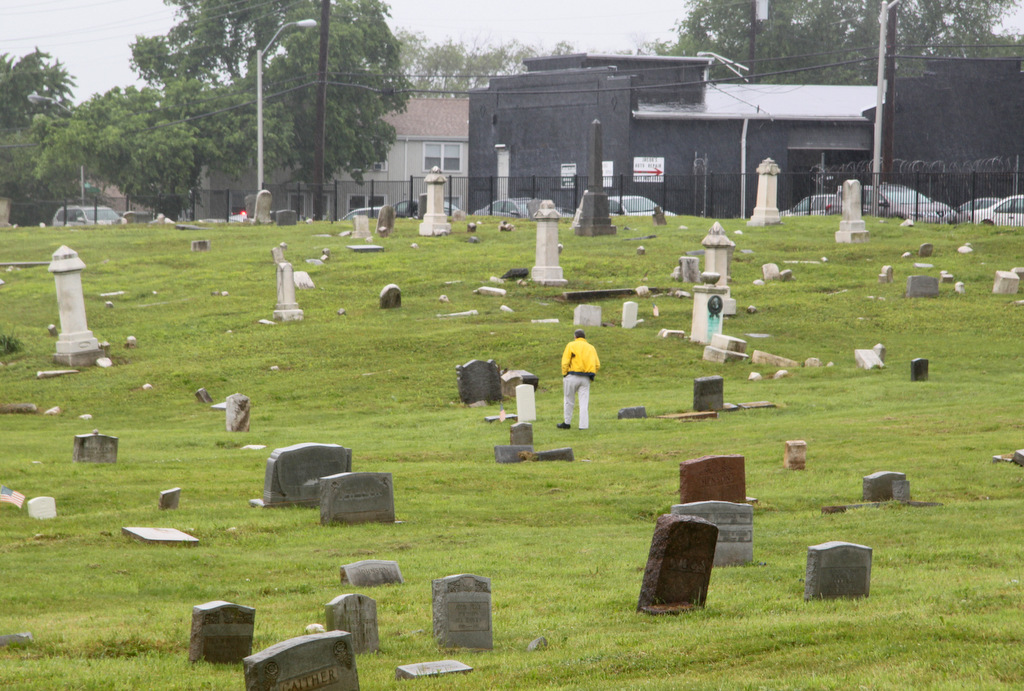 Many prominent figures in Baltimore’s history are buried there, including Joseph Gans, the lightweight boxing pro who was the reigning world champion from 1902 to 1908, John Henry Murphy Sr., the founder of the Afro American newspaper, and William Ashbie Hawkins, one of Baltimore’s first African American lawyers and one of the first African Americans to run for a US Senate seat in Maryland.

Despite its historical significance (including its recent admission in 2001 to the National Register of Historic Places), the cemetery’s condition had deteriorated over the last 20 years, prompting numerous complaints and clean-up efforts that never seemed to keep up with the weeds and vandals. 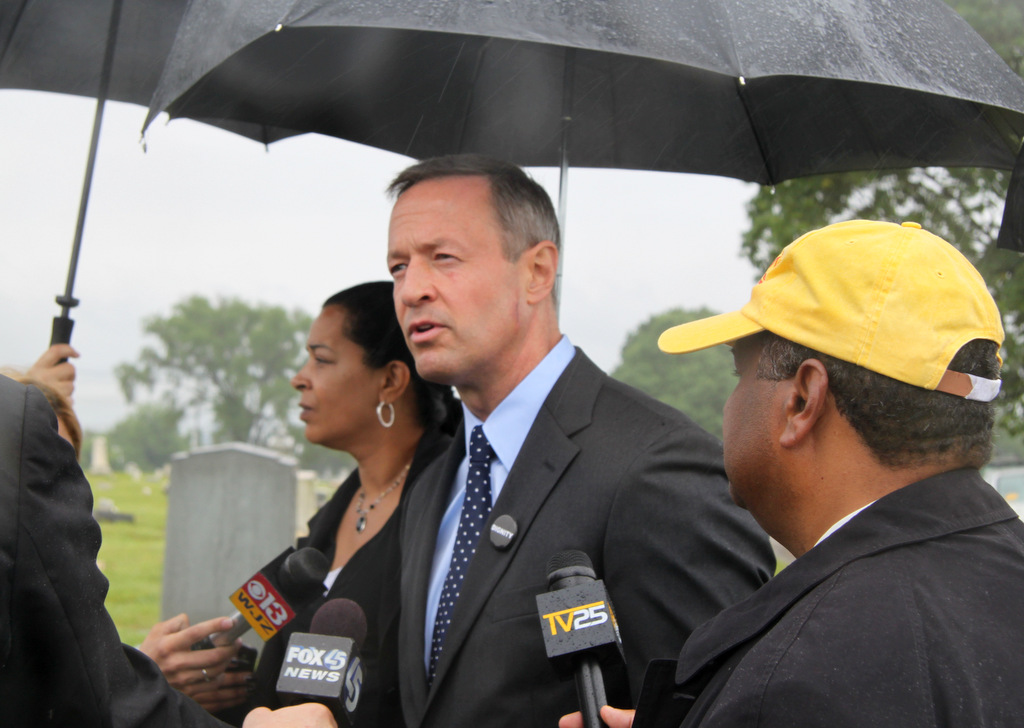 The recent restoration process started four years ago under a partnership between Baltimore City, DPSCS, and the Morgan State University Center of Museum Studies and Historical Preservation.

Assisted by a $90,000 grant from Abell, the project was largely completed by inmate crews.

“Since September of 2008, 41 of our inmates have worked more than 2,400 days in this cemetery,” Maynard said, in a DPSCS press release. “They’ve cleared 300 dumpsters full of trees, weeds and debris.”