Up for a Council vote was Clack’s reappointment to a six-year term by Mayor Stephanie Rawlings-Blake.

The chief’s decision to close the fire companies initially met with statements of concern and dismay by nearly every Council member. But once it became clear that Rawlings-Blake had the clout to block any effort to restore funds to keep the companies open, the Council learned to love the chief. 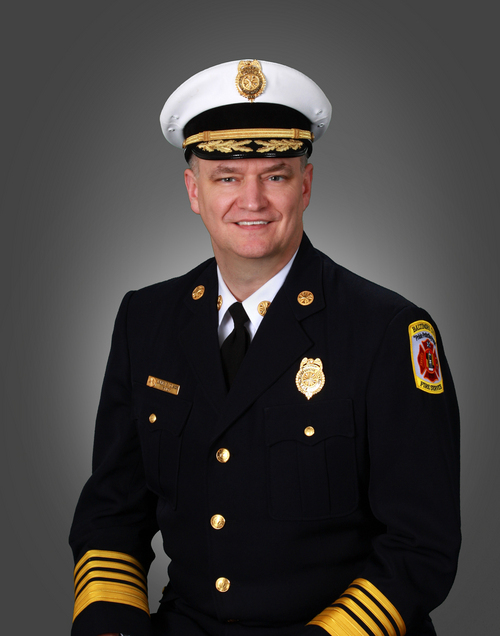 Alluding tonight to Clack and other recent mayoral appointments, William H. Cole IV, chairman of the Council’s executive appointments committee, said the panel “had wonderful interviews with the candidates.”

Other city officials whose reappointments were approved by the Council were Paul T. Graziano, chief of Housing and Community Development since 2000; Thomas J. Stosur, director of Planning; Khalil A. Zaied, director of Transportation; and Dr. Oxiris Barbot, head of the Health Department.

In addition, the Council approved Ronnie E. Charles as the new Director of Human Resources. Charles had served in the same position for the small city of Suffolk, Va., near Norfolk.