The 63-year-old uncle of Maryland First Lady Katie O’Malley – and a member of the Curran clan that has ruled the northeast 3rd District since the 1950s – said he would repay his debts “dollar for dollar” over time. 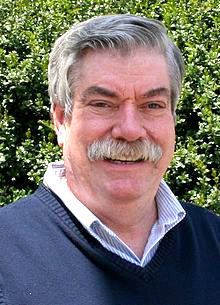 First elected to the City Council in 1995 (replacing his brother, Martin E. “Mike” Curran), Bob Curran has won five terms representing Mayfield, Arcadia, Lauraville and Hamilton, where his support of a Royal Farm mega-store on Harford Road has sparked controversy.

In the bankruptcy filing in Baltimore Circuit Court, the councilman declared about $224,000 in liabilities and about $162,000 in assets.