The Board of Estimates is set tomorrow to approve a $50,000 contract with an Annapolis-based consultant to help Police Commissioner Anthony W. Batts institute a neighborhood patrol structure.

The absence of a visible police presence – except in the Inner Harbor and in neighborhoods that have experienced a crime spike – has been a source of criticism against the police for years. 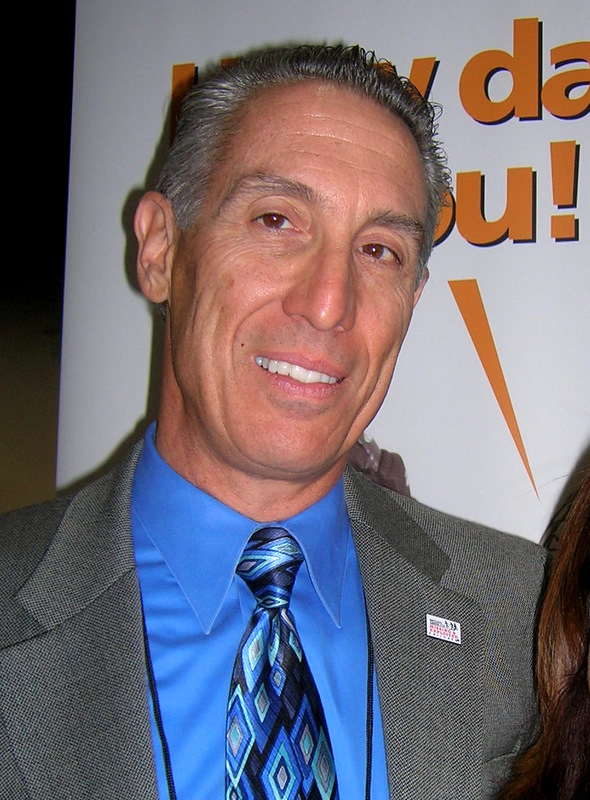 Last year, consultant Peter Bellmio was handed two contracts by Batts – one for $5,000 and one for $16,300 – to study deployment data.

Bellmio concluded that Baltimore has about double the number of 911 calls expected in a city of its size. Handling these calls keeps officers away from normal patrol duties.

In addition, the department’s rigid policy of fully staffing each shift around the clock not only causes excessive overtime, but does not account for spikes and lulls in crime.

As a result, Bellmio found staff shortages on Thursday, Friday and Saturday evenings – and overstaffing in early morning hours when crime drops significantly.

Tomorrow’s one-year contract calls on Bellmio to help the department develop a neighborhood police structure and “create ownership” in patrol functions by officers.

The consultant will also “assess staffing and scheduling of 911 center personnel to provide better service to the public” and “implement a workload within each [police] sector that is more accurately measured.”

Last month, Mayor Stephanie Rawlings-Blake announced that she would allocate $1.2 million in supplemental funds to develop “patrol surges” in neighborhoods that are experiencing high crime levels.

In addition, she plans to spend nearly $200,000 to improve and expand the Youth Connection Center where teenagers violating Baltimore’s current curfew – and the stricter curfew approved by the City Council last night – are kept until their parents or guardians arrive to pick them up.