After 20 months on the job, Brenda McKenzie is stepping down as head of Baltimore’s quasi-public development agency, the Baltimore Development Corporation, the mayor announced tonight.

The fact that she’s leaving isn’t a surprise. Why it took so long is.

Even before she took up her position in December 2012, tongues were wagging about how McKenzie was the wrong person for the $208,000 post that coordinates a wide range of economic development job initiatives across the city.

Insiders pointed out that McKenzie was the second choice for the position  – submitted to Mayor Stephanie Rawlings-Blake by a panel of real estate lawyers and the president of the Greater Baltimore Committee, Donald C. Fry, who were charged with vetting candidates for the job after the forced retirement of M.J. “Jay” Brodie.

The nominating panel was convinced that their first choice would take the job. He didn’t, and McKenzie was named BDC head amid a swirl of publicity and high praise that didn’t quiet match her qualifications as a mid-level bureaucrat at the Boston Redevelopment Authority (BRA).

What’s more, McKenzie’s reputation as an abrasive administrator was so well established in Boston that she had reportedly even alienated the city’s then-mayor, Thomas Menino.

A former BRA executive predicted to The Brew, “She’ll last six months, max.” Not a favorable omen for a position which Rawlings-Blake said was critical to her vision of bringing 10,000 new families to the city over the next 10 years.

McKenzie’s tenure in Baltimore was rocky from the start. In her first months, she canceled a surprising number of meetings with the BDC board and was soon known for keeping her senior staff in the dark about her priorities – or even her whereabouts during office hours.

During last year’s City Council hearings over Harbor Point, McKenzie alternately appeared “out of the loop” during the intense politicking for TIF tax subsidies and personally livid at Carl Stokes, chairman of the Council committee reviewing the tax breaks.

McKenzie’s supporters proclaimed the Council’s approval of the tax subsidies was a victory for her economic development agenda, but others said the heavy lifting was done by BDC’s managing director of real estate, Darrell A. Doan.

Doan’s surprise resignation – first reported by The Brew in early March – was part of an exodus of staff. By that time, at least six senior staffers had left the agency. Over the same period, McKenzie had gone through at least four administrative assistants, sources told this website.

Questioned, Rawlings-Blake publicly stood by McKenzie, praising her leadership and attributing the staff turnover to the normal transition process under new leadership. Privately, the mayor and her top staff were not pleased.

Tonight the mayor, in a written press release, again praised McKenzie for her “dedicated service to my administration and to the City of Baltimore,” adding that “as a result of her hard work, the BDC is creating the city’s economic development plan, attracting new businesses to Baltimore and promoting neighborhood revitalization.”

Significantly, some BDC staffers said tonight they were not aware of McKenzie’s resignation until they heard about it through the media.

Her departure marks the latest in a string of top-level cabinet changes in the administration. Just a week ago, Finance Director Harry Black left his post after 2½ years to become city manager of Cincinnati. (See here for a list of two dozen senior administrators who have resigned or retired.)

After Black’s new job was announced in the Cincinnati press, Rawlings-Blake quickly appointed Henry Raymond, deputy director of finance, to the director’s post, forsaking the process of undertaking another nationwide search for a new finance director.

The mayor resigned herself to the same in-house strategy with her pick for the new CEO of the BDC. Tonight she announced the selection of a close political ally, 11th District Councilman William H. Cole IV. 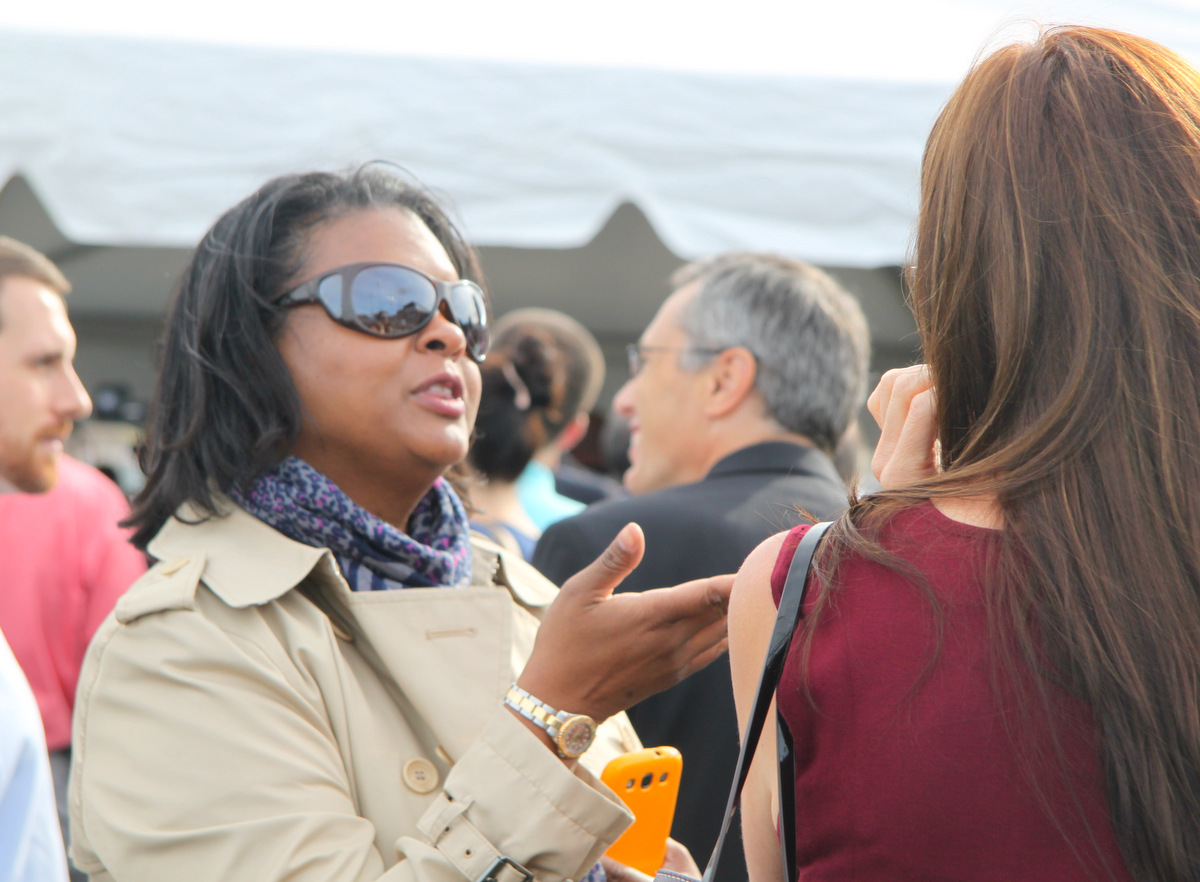 Cole had worked with the mayor and her chief economic advisor (now chief of staff) Kaliope Parthemos in bringing the Grand Prix to Baltimore.

Representing the Inner Harbor, midtown and South Baltimore, Cole is one of the biggest business boosters on the Council through his position on the Taxation, Finance and Economic Development Committee.

Thwarted in his attempt to become City Council President in 2010, Cole was described tonight as the ideal candidate for the BDC. “I can think of no one better to lead the BDC than Councilman Cole,” Rawlings-Blake said in her written statement.

For his part, Cole said, “This is a tremendous opportunity to work with Mayor Rawlings-Blake in furthering our shared goal to grow Baltimore.” In contrast to McKenzie, who remained an outsider in business and legal circles, Cole has been a player in local politics ever since serving as a special assistant to U.S. Rep. Elijah E. Cummings in the 1990s.

His political war chest, raised by Colleen Martin-Lauer, the mayor’s fundraiser, is the most bountiful in the Council.

Council colleagues will appoint a panel to nominate candidates to succeed Cole. The choice of the new 11th District representative will be made by the full Council with the mayor’s seal of approval.